One of the most anticipated movies from Mollywood, "Kurup” was to  have been released on the big screen this week.  But due to the Covid situation, the release is postponed.
Nonetheless Dulquer Salmaan  rolled out a festive gift in the form of a second look poster for the movie.

After Second Show, Dulquer's debut film, the director of the same, Srinath Rajendran and Dulquer, are reuniting for this mega project with a reported budget of Rs 35 crore.

The second look poster shows a very stylish Dulquer with swag, sending fans into a tizzy. The poster features  Dulquer as “Kurup”in a stylish get-up with a coat and sun glasses.
The film reportedly draws inspiration from the life of the infamous fugitive Sukumara Kurup.


In his  career this is supposedly the biggest budget Mollywood movie that Dulquer has ventured into. Dulquer has produced the same under his banner Wayfarer Films along with M Star Entertainment.


Sobhitha Dhulipala is the heroine  She has acted in Moothon and The Body in Malyalam apart from films like Raman Raghav 2.0, Kaalakandi ( Hindi), Goodachari ( Telugu) and now Ponniyin Selvan, Mani Ratnam's magnum Opus in Tamil. She is well known on the OTT with Made In Heaven and Bard of Blood. 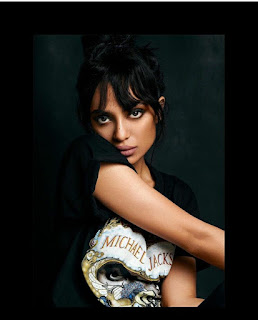 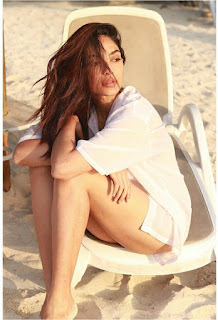 
The movie was extensively shot in various parts of India (Kerala, Ahmedabad, Mumbai, Mangalore and Mysore) and the UAE. The story and dialogues for the movie are by Jithin K Jose and its written by Daniel Sayooj Nair and KS Aravind. Nimish Ravi is the cinematographer and Sushin Shyam is the music director. Vini Vishwa Lal is the creative director behind Kurup. Editing is by Vivek Harshan. Production design is by Banglan.

The poster is already creating a huge buzz on social media !