The film’s heroine is Rashmika Mandanna, who also attended the pooja.

MLA Gottipati Ravi Kumar switched on the camera, while MLA Chevireddy Bhaskar Reddy sounded the clapboard for the Muhurtham shot on Sharwanand and Rashmika Mandanna. 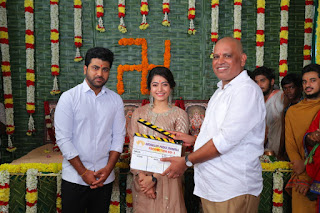 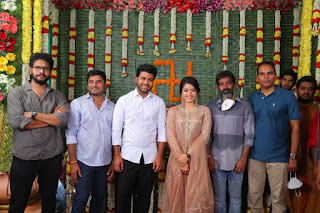 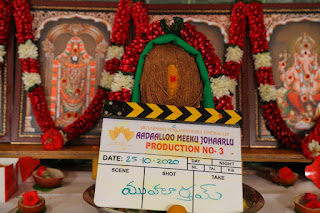 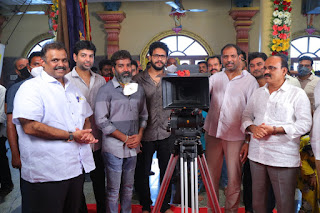 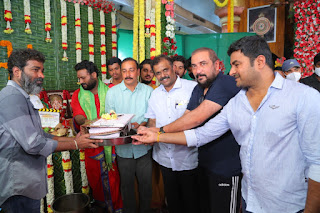