Director Selvaraghavan who has turned actor as well with Saanikaayidham, is ending the year on a high. His decade old magnum opus Aayirathil Oruvan ( Karthi, Reema Sen, Parthiban, Andrea) had re -released in theatres today and is recieving rave responses.

Fans and viewers have been posting thier appreciation to Selva on social media and the usually reticent filmmaker is responding. 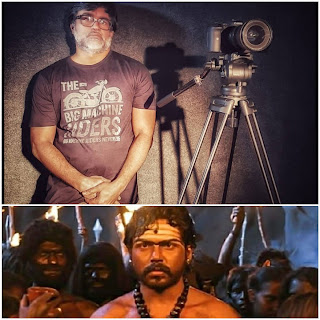 In a reply to one such post from Ruban Mathivanan, the MD of GK Cinemas, Porur, Selva has confirmed his enthusiasm to make a sequel.

Ruban posted,  "#AayirathilOruvan what a master piece this is, way way ahead of its time. Such a engaging film from the word go.. dear @selvaraghavan sir pls do part 2 of this epic!!!

The director is currently prepping for a film with Dhanush and Yuvan Shankar Raja, which is causing huge expectations amongst fans.

AO, a massive project, itself took a long time to make. Now remains to be seen how he goes about with the sequel, given the massive scale and prep for such a project. 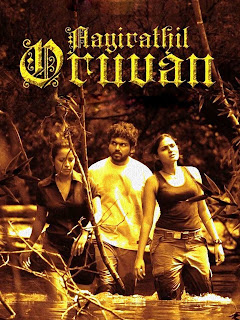 And if it materialises, who all would he cast this time round? What would the story be? Surely, he has given fans  lots to think about in the coming days! 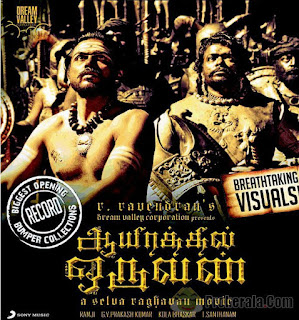