Heroine Priya Bhavani Shankar is on a roll. Her next film, Rudhran, went on the floors today. Raghava Lawrence is the hero and the film is directed by Lawrence himself. 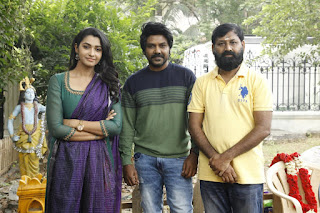 The film is produced by 5 Star Kathiresan with music by GV Prakash. RD Rajsekar cranks the camera. 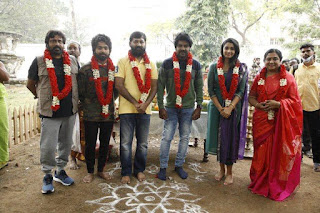