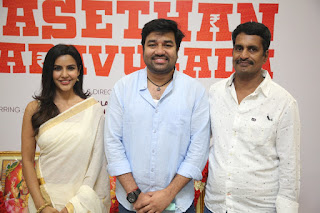 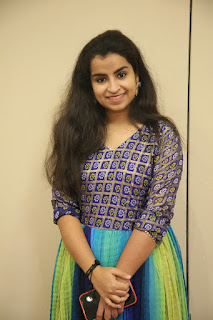 The occasion was graced by eminent personalities of the industry. Super Singer and Cooku with Comali fame Shivaangi is yet another addition to this star-spangled project that already boasts of big names like Oorvasi, Yogi Babu, Karunakaran, Thalaivasal Vijay, Manobala, and other prominent actors.  Kannan is scoring music and Balasubramaniem is handling cinematography. 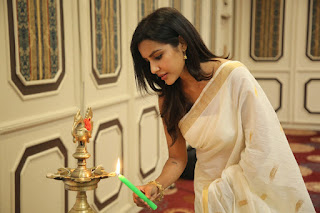 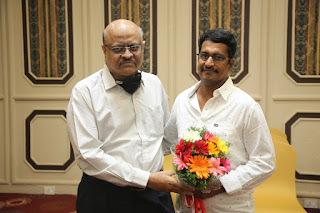 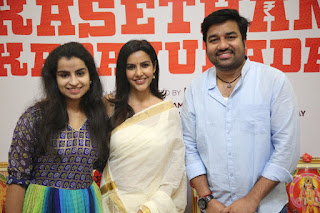 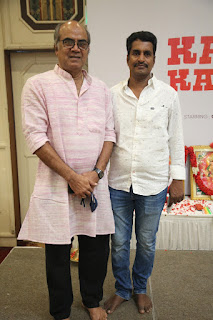 Director-Producer Kannan, Masala Pix says, “We have kick-started the shooting and it will be completed in a span of 45 days. It’s a delight to see the actors and technicians coming together during this post-pandemic phase. Besides, it’s a mixed feeling of excitement and responsibility as Kasethan Kadavulada has been adored as the emblem of the comedy genre in the Tamil movie industry. With a promising star-cast, who are known for amusing the crowds with great potentials, especially spontaneity in humour, I am confident that, we as a team, will do  justice with this project. This will be a 100% family entertainer that the audience can enjoy in theatres.” 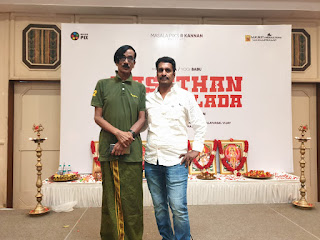 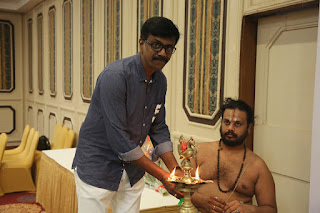 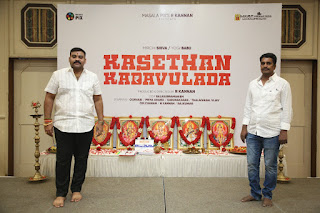 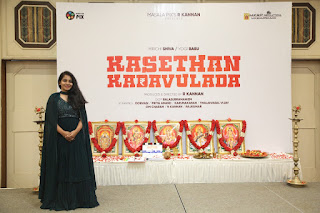 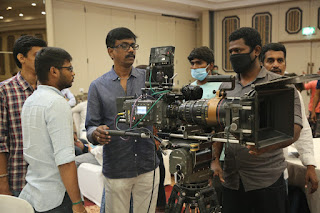 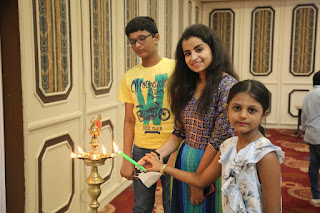 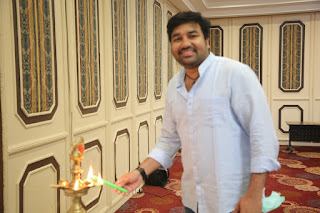 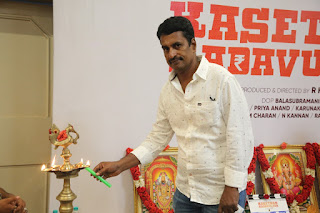 The movie is produced by director Kannan's production house Masala Pix in association with MKRP Productions.