Actors Jiiva and Shiva will be joining forces for a new film titled 'Golmaal', to be produced by Jaguar Studios' B Vinod Jain (who had earlier bankrolled 'Miruga') and directed by Ponkumaran. 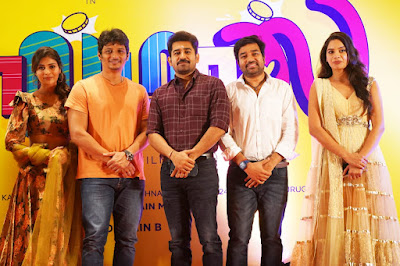 Ponkumaran has directed several successful Kannada movies so far. He is a former associate of K Bhagyaraj and K S Ravikumar. 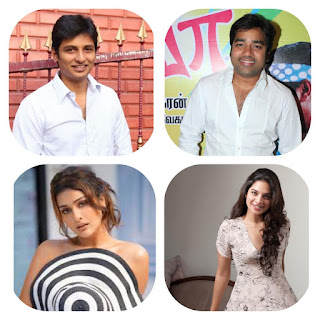 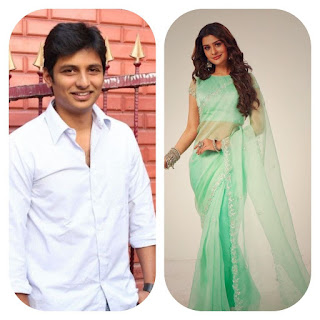 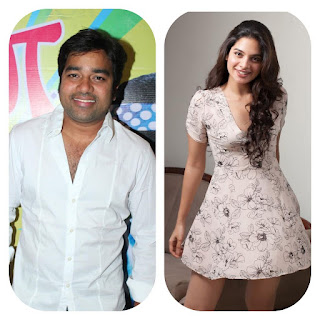 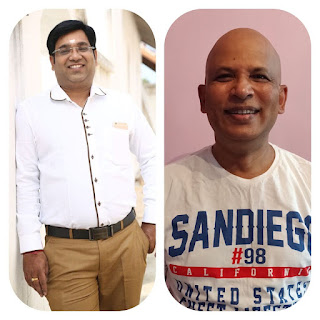 Speaking about the movie, Ponkumaran said this will be an out and out family entertainer which will attract audiences to theatres and make everyone happy. At a grand launch in Chennai today, he revealed, "Jiiva and Shiva have very good humour sense and a different magic can be created when they share the screen space. Payal Rajput and Tanya Hope will be the female leads of Golmaal. Murali Sharma, Yogi Babu, Sonia Agarwal, Manobala, Karunakaran, Ramesh Khanna, Naren, George Mariyan, Sanjana Singh, Mottai Rajendran, Panju Subbu, Sadhu Gokila, Vipin Sidharth and KSG Venkatesh and other leading artistes are also part of the cast."

Ponkumaran further said that Golmaal is a high budgeted Tamil movie which will be fully shot in Mauritius. "Our producer is very happy to invest in this project," he added. "Shooting will commence in November and wrap in December. The movie will be released in the first half of 2022," he said. 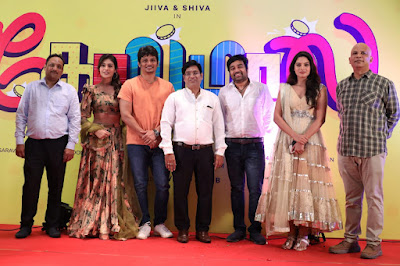 M Naresh Jain is the creative producer and M Senthil is the production manager. Designs will be by Tuney. Nikil Murukan is the PRO of the flick.