- October 28, 2022
Actor Krishna of Tribal Horse Entertainment is producing a web series titled ‘Jhansi’ for Disney+ Hotstar. Directed by Thiru, the 10-episode thriller series is written by Ganesh Kaarthic and features Anjali as the titular character. The series revolves around the journey of a woman, who has no memory of her past but is trying to figure out the mystery behind what keeps haunting her. 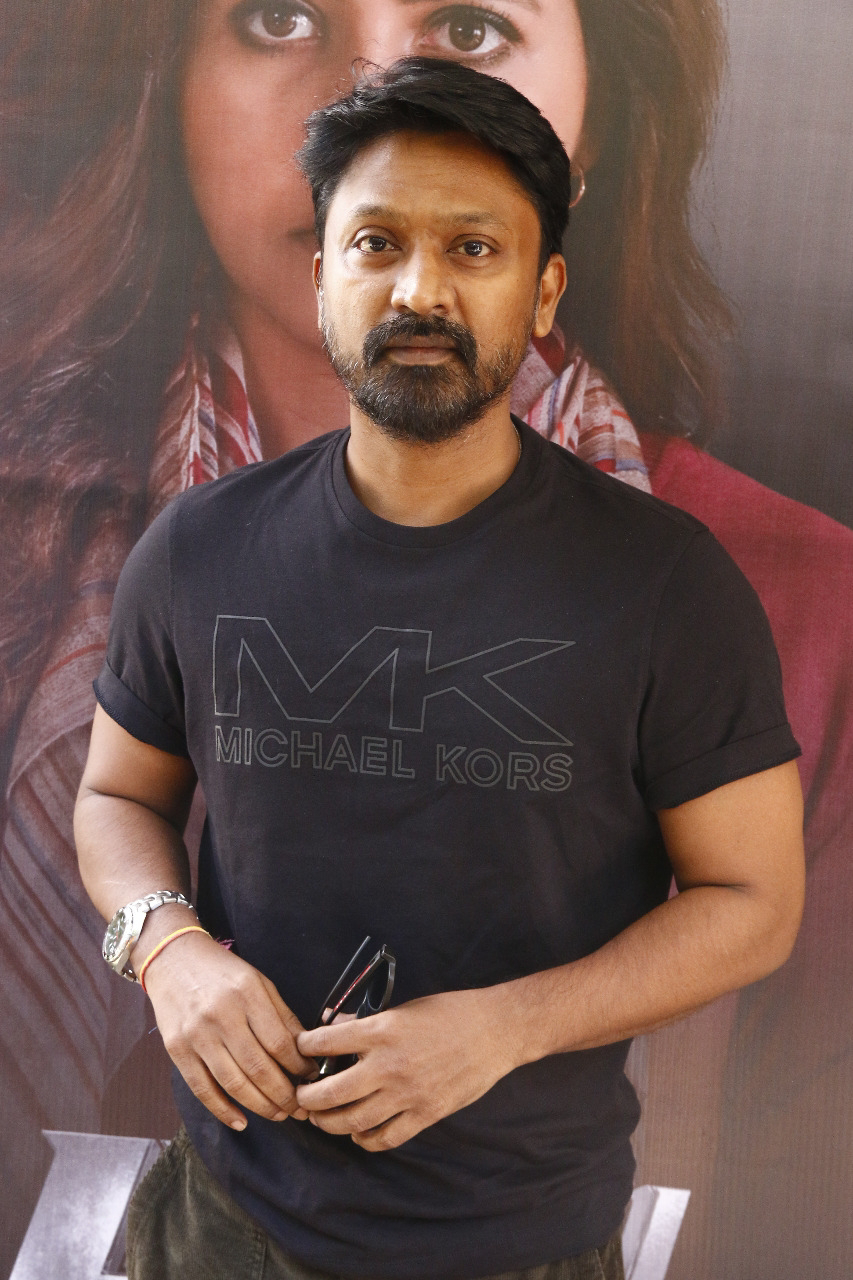 Jhansi is premiering on Disney+ Hotstar on October 27 in Tamil, Telugu, Hindi and other languages worldwide.  The cast and crew of this series interacted with the press and media fraternity and here are some of the excerpts from the event. Actor Adithya said, “Krishna sir is the producer of my first project. After watching my 30 minutes of the showreel, he appreciated me a lot. Being an actor, one needs a great heart to appreciate another actor. When he called me for this project, there was no second thought, and I immediately agreed to be a part of it. I have dubbed in my own voice for the Telugu version as well. I believe and hope that everyone will like this series.” 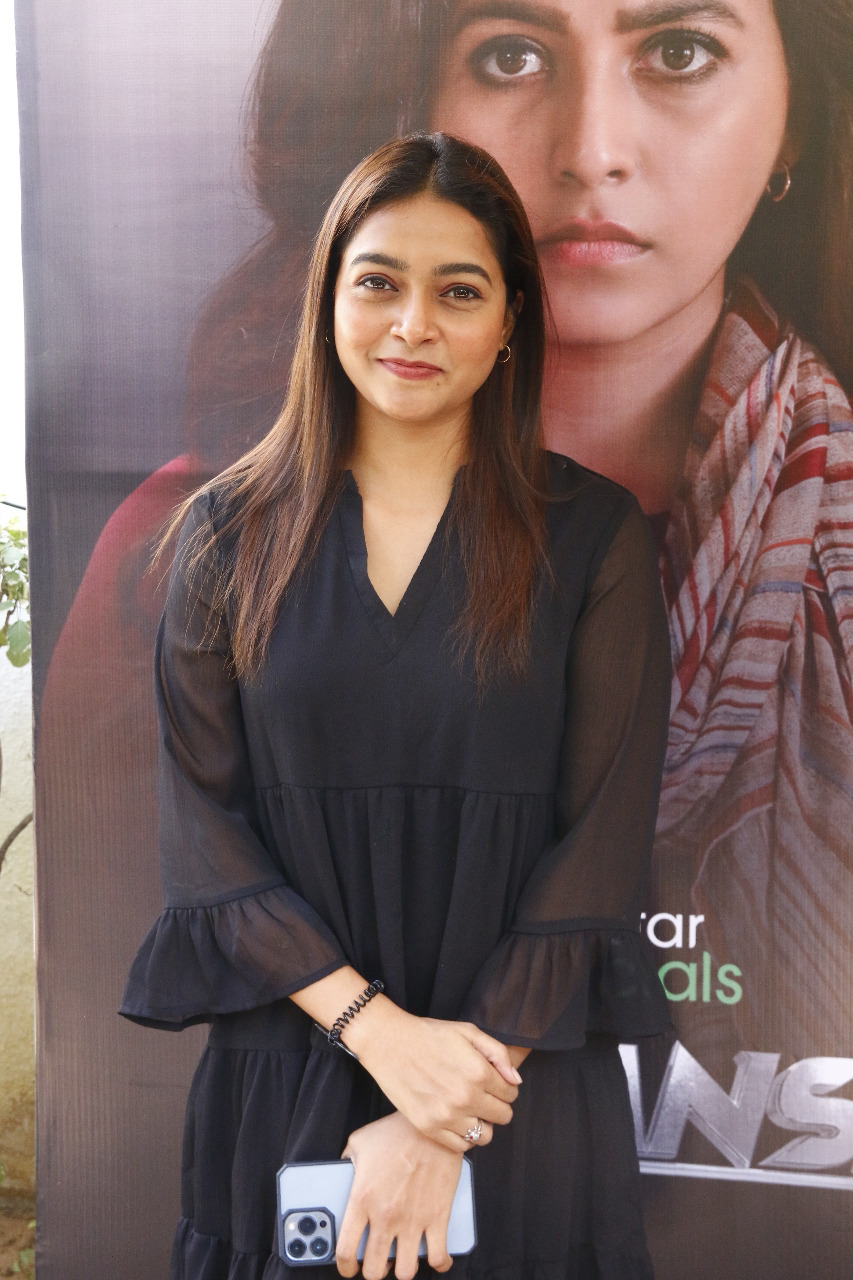 Writer Ganesh Kaarthic said, “After completing the script, I approached many people and that’s when I met Krishna sir. He was very impressed with the story and instantly agreed to produce it. The story is about the anger and aggressiveness of a helpless woman. We have created this work with utmost care and dedication. I worked with Thiru sir and learned a lot. Anjali will completely step into the shoes of the character once the camera is switched on. She is such a gem and a talented actress. This is my first step in the movie industry. I am confident that all of you will like Jhansi. Thank you.”Cinematographer Arvi said, “The story traverses through the episodes from the time of the 90s to the current period. We have created the visuals according to characterizations and story backdrops. Every crew member has exercised tremendous hard work. I thank everyone for their earnest support.” 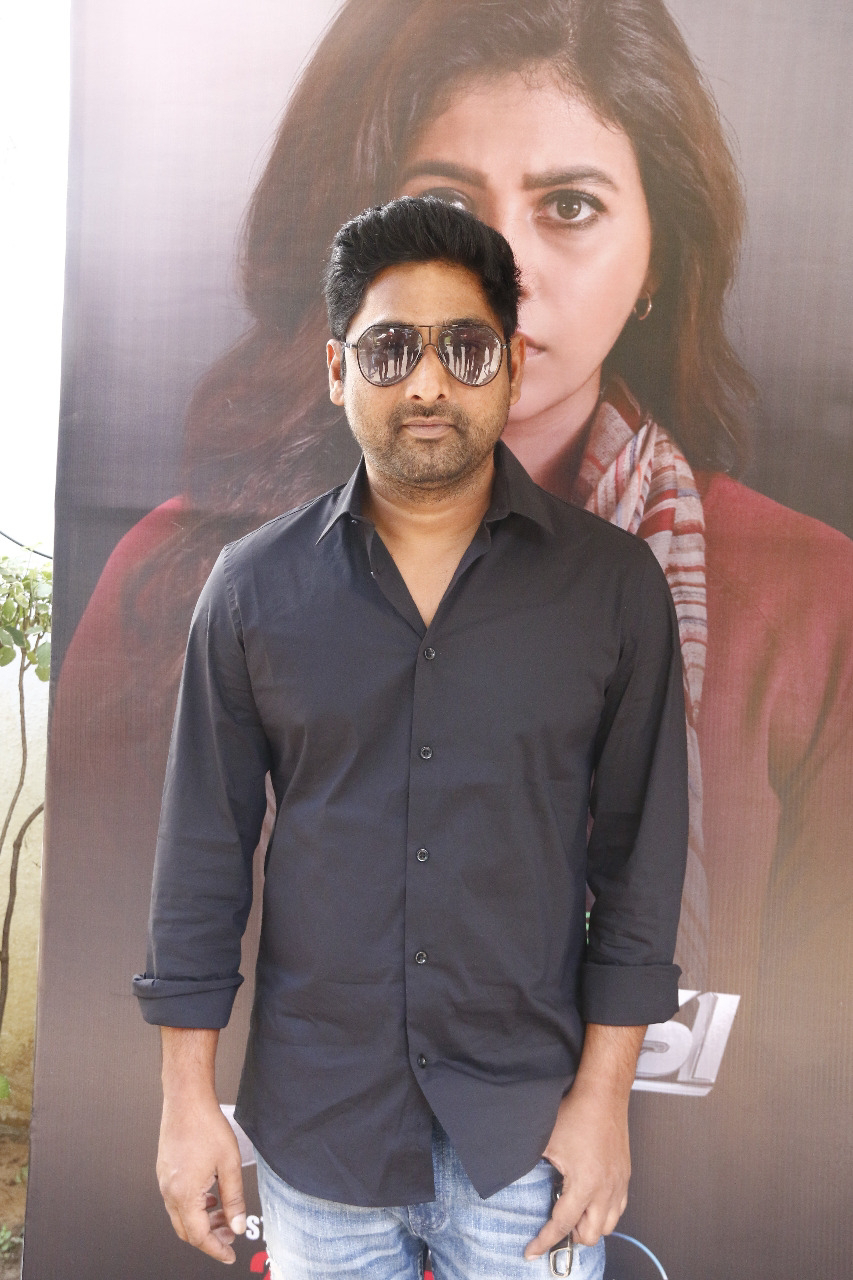 Director Thiru said, “Initially when Krishna called me and spoke about this series, I was a little hesitant to direct a web series. I had lots of doubts and insecurities about the web series. It’s because this is a project that has to be created on a big scale. As a team, we have done our best and completed the project as a 10-episode series at the planned budget. The screenplay is the biggest plus in this series and the writers have done fabulous work, which will be appreciated by you all. Earlier, I envisaged that I would direct Krishna as an actor, but it’s a surprise to see that he has produced my work now. He took care of me entirely throughout the process of creating this project. Ganesh Kaarthic will be soon proving his caliber as an outstanding filmmaker. Anjali has performed jaw-dropping action sequences in this series. The entire team has worked a lot to shape this project. I believe the series will enthrall you all as an engrossing package. 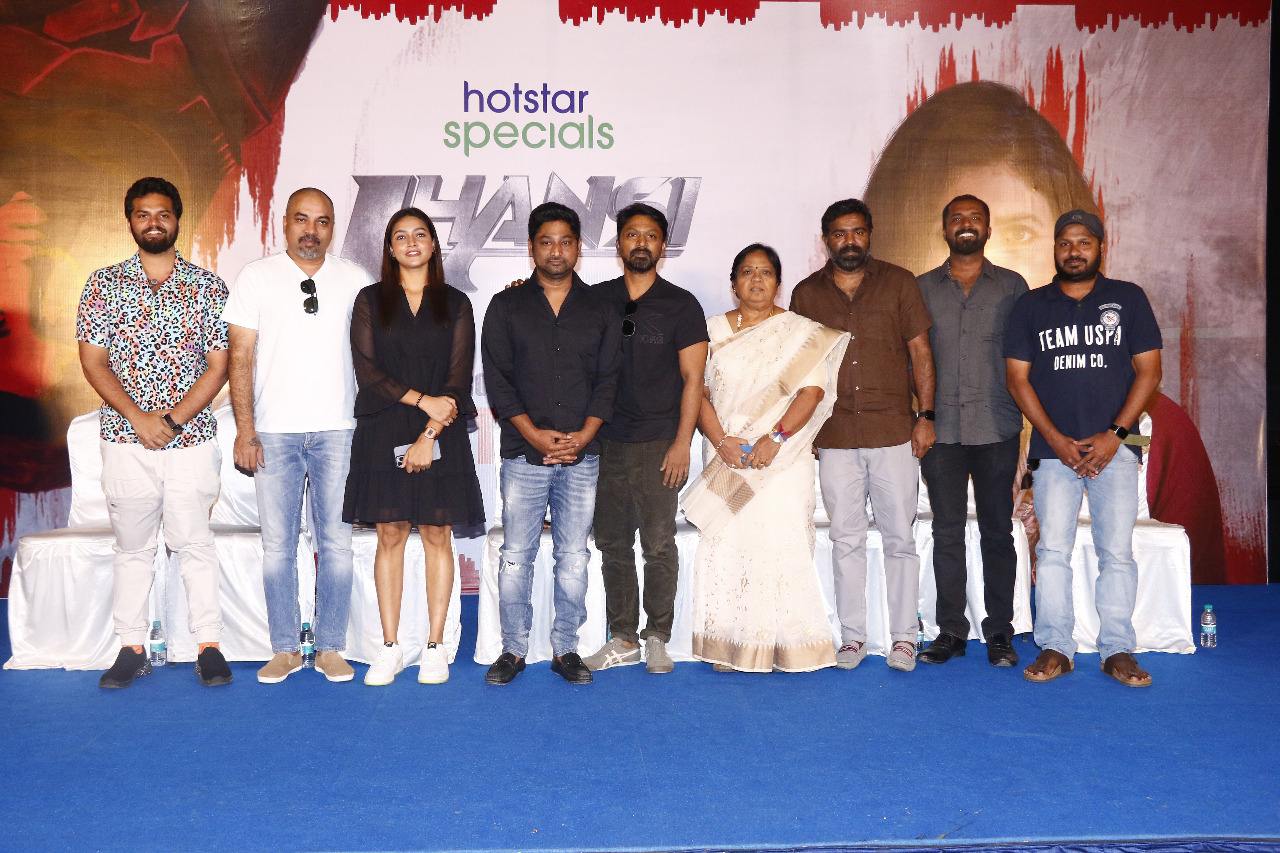 Actress Sharanya said, “This is my first web series in Tamil. I have essayed the role of Krithi, who is an acid attack victim. Working in this series offered me a fresh experience. I learned a lot from director Thiru. I thank producer Krishna, the director, and the entire team for this great opportunity.”Actor/Choreographer Kalyan said, “Krishna and I are like brothers. When he asked me if I can perform a role in this series, I immediately agreed. Working in this series was more like an outing for me. The entire ambiance of shooting was filled with so much fun and positivity.”Director Satya Siva said, “I have known Krishna sir as a fabulous actor, and I predicted that he would be a good producer while shooting with him for Kazhugu. When we didn’t get any producers for the Kazhugu movie,  he took a special interest and pitched the script to many producers. He will earn a great reputation as a producer. Our next venture ‘Bell Bottom’ is gearing up for release shortly. I request everyone to support us.”Executive Producer Ram said, “Jhansi is a 2-yr hard work of our entire crew, and everyone has exerted their best into this project. I strongly believe that all our hard work will be rewarded with good appreciation and reception.”Actor Krishna said, “I didn’t have any releasesthis year, and my next would be Bell Bottom. Embarking on a production journey has been a long-run dream for me, and this is our third creation. When I pitched this idea to Disney+ Hotstar, they immediately agreed to materialize it. When I told GK that a well-experienced filmmaker directing it will add more value to ‘Jhansi’, he instantly accepted the idea. I asked Thiru to let GK direct at least a single episode, and he graciously agreed for me. We got talented artistes like Anjali and others from many regional industries. (On a humorous note) Despite my request to the creative and technical team to offer me a character, they didn’t heed to my request. I thank Hotstar for giving me this great opportunity. This creation is so close-to-our-heart and we believe that you all will like it as well.”
Star-Cast