It was difficult to play Maari - Dhanush 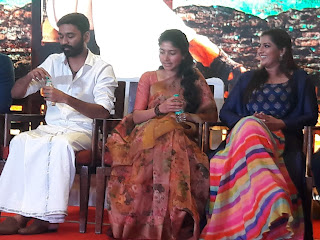 Mohan, the sequel to Maari, is releasing tomorrow. At a recent press meet, hero Dhanush revealed why it was so tough for him to play the lead character," Maari doesnt like anyone and nobody likes him. But despite that, the audiences seem to like Maari. That was a tough proposition to execute. He would even poke and puncture the balloons of kids! I told director Balaji that kids who normally like me in films, wouldnt like me anymore if he put scenes like this! But Balaji was confident it would work. In fact playing the character in Vada Chennai  who carries alit of guilt, was easier for me than playing Maari, because of this characterisation!" 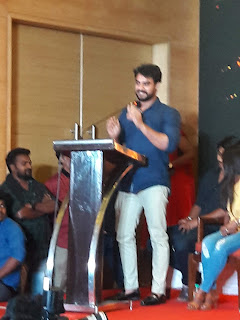 Speaking about what to expect from the film he said, "Maari 2 is a out and out formula, masala entertainment film. There is no great message or exemplary making or anything to learn from it. Audiences can come with thier families and enjoy the film and go home happy. There are mass scenes, comedy, romance and action coupled with strong content. I think it will fully justify the tag of commercial entertainer." 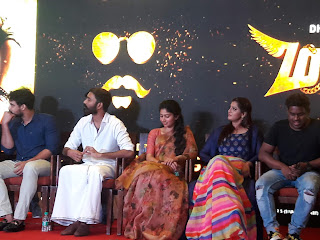 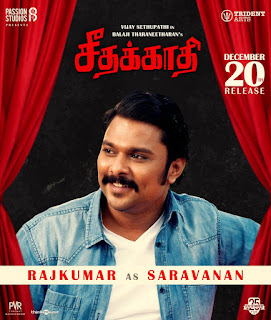 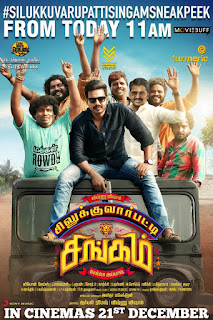