Quite a buzz was created when Kapoor announced that Thala Ajith is part of the film or #AK59.

At the recent puja of the film,  Journalist Rangaraj  Pandey was also spotted, creating speculation about his role in the project, especially since he recently resigned from his position on a TV channel. 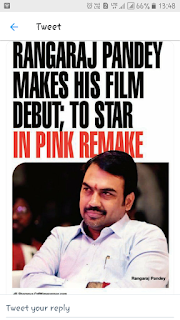 Now, Pandey has confirmed doing an important role in the film, by tweeting an article published on the topic in a daily paper.

Remains to be see what his role could be. Perhaps that of a lawyer in the courtroom drama starring Amitabh Bachchan in a major role in the  Tapsee Pannu  starrer? 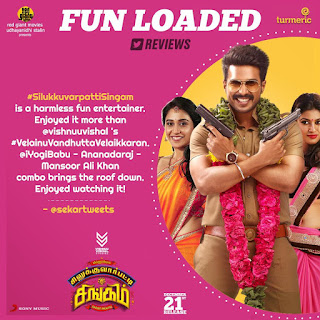 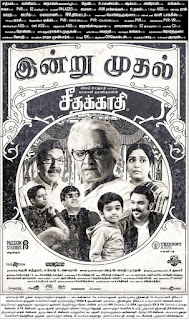