- April 11, 2019
by Rinku Gupta
The Studio Green film Mehndi Circus releases next week on April and 19th. The film has music by Sean Rolden. The hero is debutant Madhampetty Rangaraj and Masaan fame Swetha Tripathi. 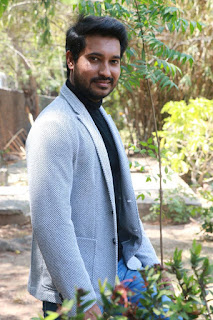 The film is directed by Saravanan Rajendran. The film is a love story, touted to be a musical journey. Vinesh Velayudham of Giant is the co-producer of the film. 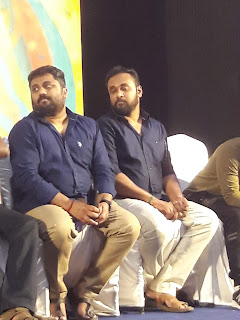 V J Vignesh of Blacksheep company said the film will take viewers back to the nineties. He kept the audiencr regaled with witty one-liners.
Actor Marimuthu said,' I regretted I couldnt be part of 80' s films. But acting in this film has fulfilled this wish of mine. The music of the film takes us back to that period. Its a love story of a North  Indian girl and a South Indian boy.' 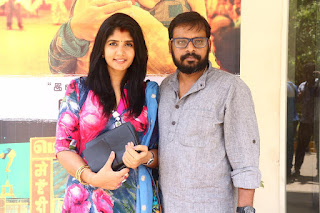 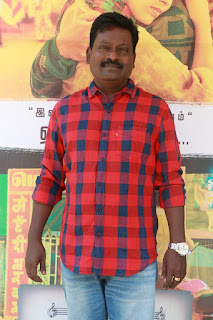 About the musuc Sean Rolden said, Ilayaraja sir inspired the music of this film. It had an x factor which cannot be replicated.   It is a universal musuc which will be relevant at all times. This is our samarpanam to his music by our team. 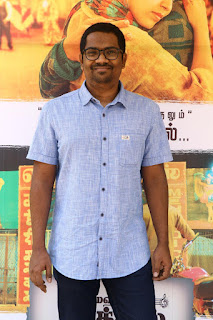