- May 19, 2019
by Rinku Gupta
Producer turned hero RK Suresh will next  be seen in a bilingual Tamil and Malayalam film called Cochin Shadhi At Chennai 03. After turning hero in Billa Pandi, this is his second film as hero after a spate of character roles. 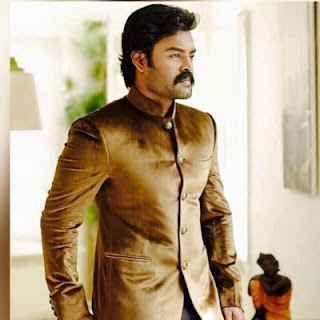 The actor is not new to Mollywood having done character roles in films like Shikkari Shambhu and others but he is now turning into a hero there as well.
The story is about a cop solving a crime relating to a girl  based in Cochin but who works in Chennai. Most of the story is being shot in Tamil. Directed by Manjith Divakar the films stars Neha Saxena, Charmila, Vinoth and others.

The actor has his calender full and will star in Pandiraj's next film with Sivakarthikeyan.