- August 28, 2019
by Rinku Gupta
Dream Warrior pictures is gearing up for director Lokesh Kanagaraj and Karthi's  Kaithi release for Diwali. But in the meantime, SR Prabhu took to Twitter today to announce his next project. 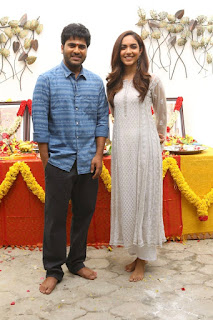 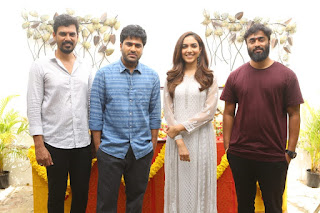