Actors Shivakumar and Suja Varunee were expecting thier first born and now have become proud parents to a baby boy yesterday.
An elated dad, Shiva tweeted that August 21st would be an unforgettable day for him as it was the day his son was born as well as the date his web-series Fingertip released on Zee5. Fingertip stars Akshara Haasan, Sunaina and Gayathrie as part of the cast. 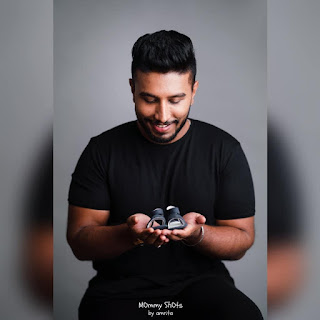 Recently, the couple's good friends Ganesh Venkatraman and Nisha too had become parents.
Congratulations to the proud parents and we wish the little one a life of  good health and happiness! 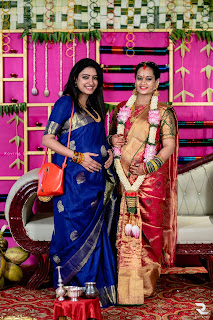 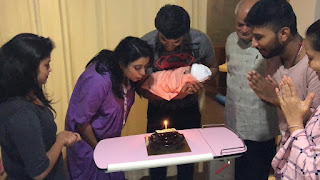 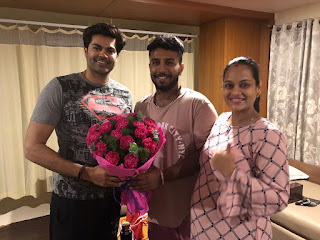 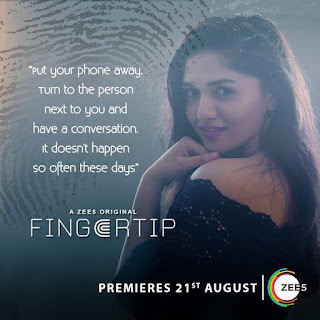 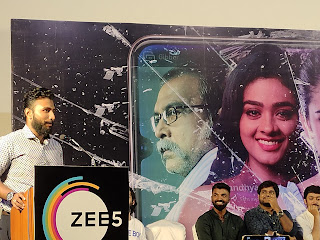