Hero Arun Vijay is one of the busiest actors in kollywood today. Thanks to his perseverance SMS never-say-die spirit he is moving from strength to strength.
Now, after releases like Thadam, Mani Ratnam's Chekka Chivantha Vaanam and Prabhas' pan Indian action thriller Saaho , Arun Vijay has completed work on happening young ditector Karthick Naren's film Mafia ( produced by Lyca productions), a much awaited film from the young director. The actor's upcoming films  include the multi-starrer Agni Sirugugal and Boxer. 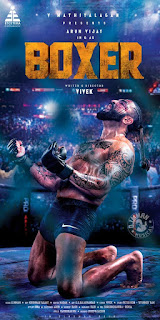 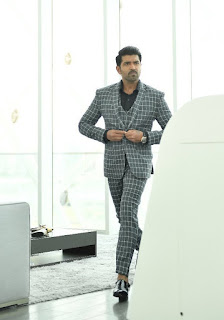 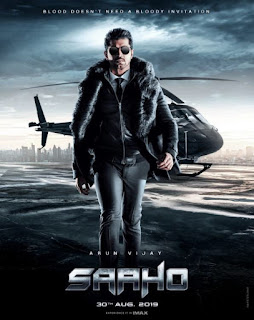 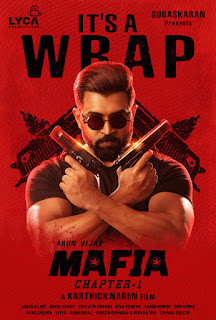 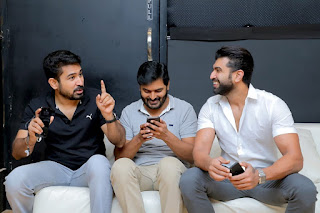 Now, Arun has made a surprise announcement which would surely delight his fans. The actor has tweeted that he has already finalized  the script of his next project, AV 30, and that details would be announced soon. He posted '...I can assure its an interesting one. Announcements to be made shortly.'

Fast work indeed. With his penchant for meaty roles and strong content, the buzz around his next film will certainly be high. All the more so, since it  marks his 30th film in cinema.