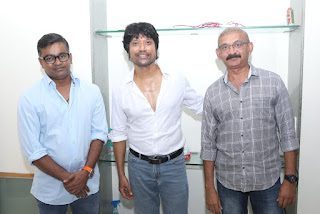 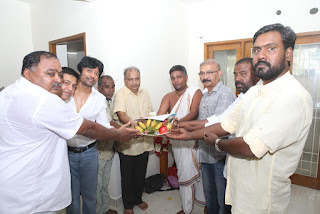 After the super success of Monster, looks like Suryah is going in for family- oriented films  and catering to family audiences, as that's what Radha Mohan films are  known for.

This love thriller will babe Musuc by none other than  Yuvsn Shankar Raja. Shooting begins from Oct9, and the film is slated to release on Feb14, 2020.