Amala Paul in a Netflix original

With the OTT platform gaining currency all over India, many actors from Kollywood have stepped into the web series and web originals  format. From Prasanna to Akshara Haasan and Nandaa, Abirami, and  Sunaina to Gayathrie, the list is long, with actors on apps such as Zee 5, Hotstar, MX Player and even Sony Liv, the most recent entrant into the Tamil market. 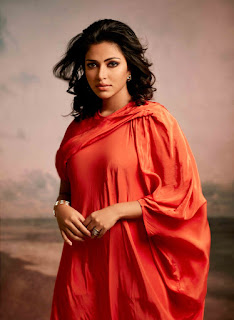 Netflix has long been internationally renowned and Bollywood actors like Saif Ali Khan and Nawazuddin Siddiqui have made a mark with Sacred Games for their international audiences.

Now, Netflix is eyeing the lucrative Southern regional market and foraying into the southern entertainment sector. Among the first to join them from the Southern industry, is the spunky Aadai heroine, Amala Paul who will be seen on  the platform. 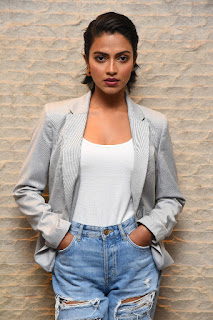 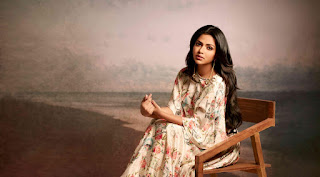 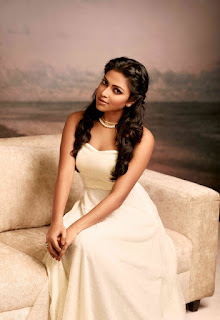 According to media reports,
Amala Paul is on board for a Telugu anthology ( a Telugu version of Bollywood's Lust Stories, where she will reportedly reprise the part of Kiara Advani) to be directed by  Nandini Reddy. 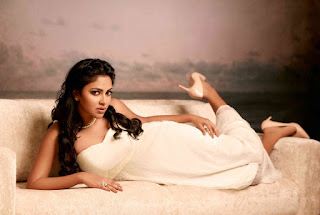 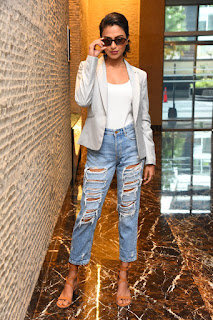 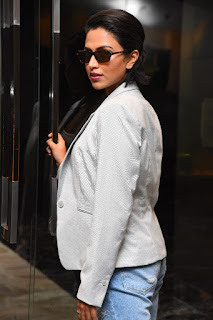 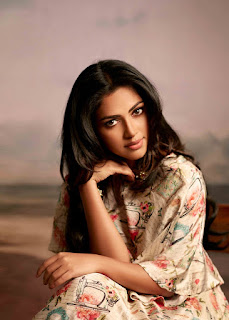 Sharing the news, Amala Paul says, “Over the past few years, I have been very much focused on taking up exceptional and challenging roles. Moreover, I was really happy about the way how audiences have reacted to my attempts with their positive receptions, especially for the film ‘Aadai’. Significantly, I feel this project to be yet another leap for me to unleash my potential and give a try to an arena that I haven’t stepped into before. Especially, with a celebrated filmmaker like Nandini Reddy, who has proved success with the female-centric films including the recent o‘Oh Baby’. I am looking forward to experiencing her unique pattern of narrating and directing the film. I thank the Netflix team for making me a part of this venture. Being the key players in OTT across the global platform, their entry into the Southern region will surely bring about a major change in conception and presentation of the strong and realistic content. I am so happy to be a part of one among their early ventures down South. 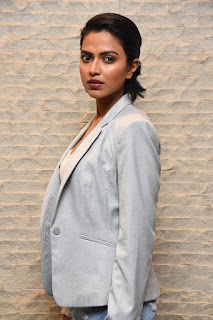 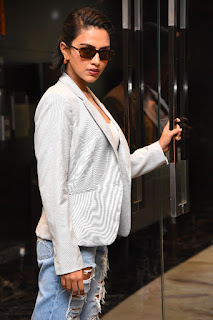