Bharat to act with Salman Khan in Prabhu Deva's Radhe !

Kollywood hero Bharat Niwas is on cloud nine and understandably so! The actor, a huge fan of Bollywood superstar Salman Khan, has now made his Bollywood debut, and how ! Bharat has been signed up to act alongside none other than the Bhai of Bollywood,  Salman Khan! 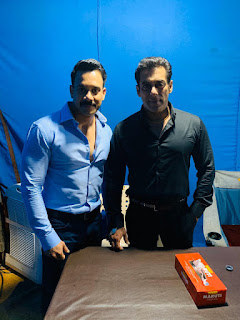 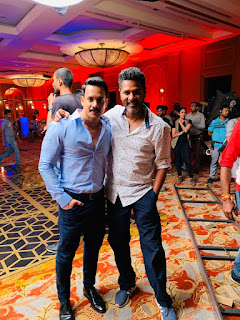 Bharat is now part of Salman's home production, directed by Prabhu Deva,  titled Radhe. The first look posters of the film had sent Lhan's fans into a tizzy recently.
The filming started on November 1st at Lonavala and Bharat had joined the cast. 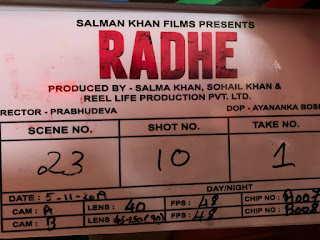 Bharat has tweeted ," optimism IS the faith that leads to
achievement. Happy and blessed to be part
of #Radhe ..A dream come true to act along
side the most wanted Bhai of indian cinema.
Heartfelt thanks and gratitude to Prabhu
master. #radhee #eid2020 "
Speaking exclusively  to Cinemaspeak from Mumbai ,Bharat says,"" Yes, shoot has just started in November. Im thoroughly elated! There is a short break as Salman has left for Dubai for his Dabangg 3 tour." The actor is looking forward to the exciting prospect of several months of shoot ahead with Salman. 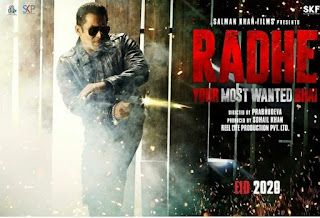 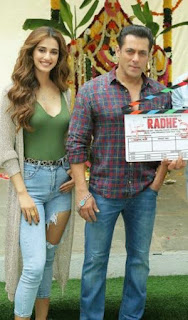