Jyotika wraps up her next film!

Actor Jyotika is on a roll. The first look and stills of her film Thambi, with Karthi, Satyaraj, Sowcar Janaki and Nikila Varma are just out. The film is a family thriller directed by Dhrishyam and Papanasam fame Jeethu Joseph. 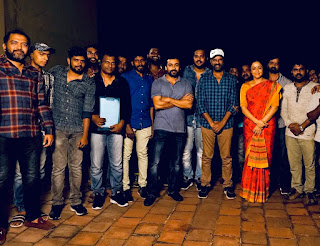 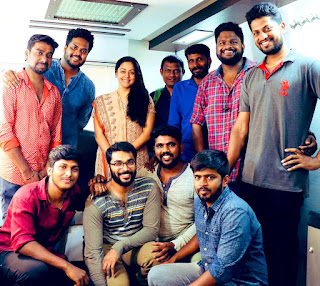 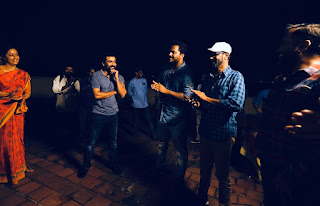 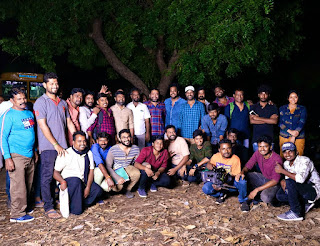 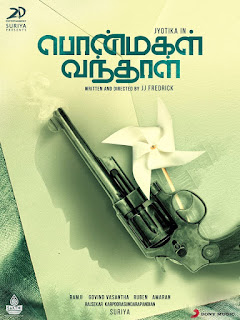 Now, Jyotika has wrapped up the shoot of her next film, produced by husband Suriya's 2D Entertainment, titled Ponmagal Vandhal.
The film is directed by newbie Frederick JJ with music by Govind Vasantha of 96 fame.
With an impressive line -up, its going to be exciting times ahead for Jyotika and her fans!