Actor Samantha Akkineni has created a buzz in filmi circles and amongst fans with her latest announcement.
The actor is all set to enter the OTT digital platform with the Amazon Prime India show, a spy thriller,  The Family Man.
The hit show is filming its second season and Samantha has announced that she is a part of it.

Samantha said she is excited to make her digital debut with the show which stars Bollywood actor Manoj Bajpayee in the lead. Southern star Priyamani ( who was also part of a song with Shahrukh Khan in Chennai Express) plays his wife. 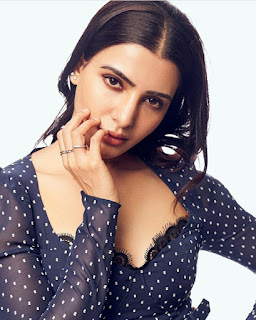 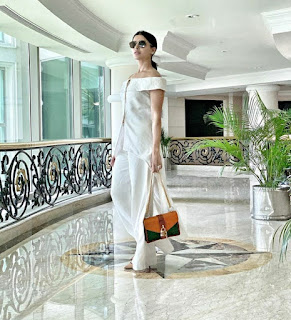 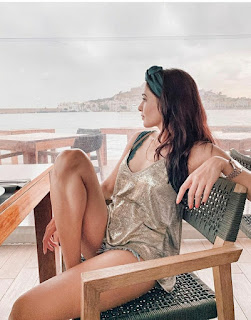 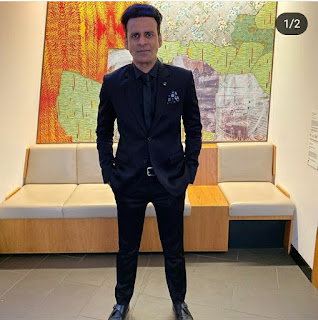 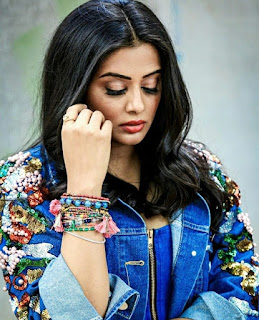 Samantha posted on instagram, “... #TheFamilyMan2 Yas finally... my web series debut with the most kicka** show @rajanddk my heroes. Thankyou for giving me a dream role."

The show is directed by Raj Nidimoru and Krishna DK. Will this move pave the way for more reigning heroines to enter the digital platform?
Amazon Prime Manoj Bajpayee Priyamani Samantha Samantha akkineni the family man