Sreesanth debuts in Tamil, in a Hansika film!

Vijayasanthi, Nayanthara, Tapsee, Anushka Shetty,  are some of heroines who have carried movies on their shoulders like heroes, keeping the box office registers ringing.

Now Hansika attempts to enter this league in a   a film that is  heroine- centric. 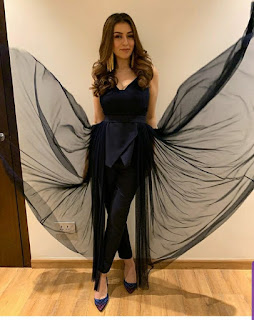 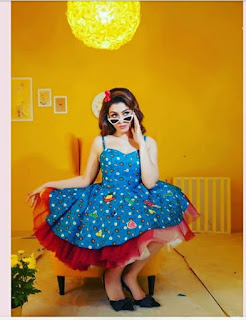 Sri Vaari Films'  P. Ranganathan is producing the movie which has horror, comedy, amd ghosts, overall set   to entertain everyone.

Another highlight  is that cricketer Sreesanth debuts in Tamil, that too   in a negative role .
The directors are  Hari-Harish who have already directed films such as 'Ambuli', '' Aaah“ and 'Jambulingam'.
The shoot is slated to start in December and the film is slated for release in the summer of 2020.