The success meet of Mysskin's Psycho was both an emotional and fun event.
The meet was attended by happy distributors apart from the cast and crew which included Udayanidhi Stalin, Nithya Menon, Singampuli, Naren and villain Rajkumar Pitchumani.
Mysskin revealed that Pitchumani had been his assistant for 5 years and Psycho was his way of giving something back for his loyalty and effort over the years. He thanked his entire team for the film and appreciating Udayanidhi's efforts said that he had found a brother in him and would always be there to direct him when needed. He also spoke of his special bond with actor Nithya Menon. 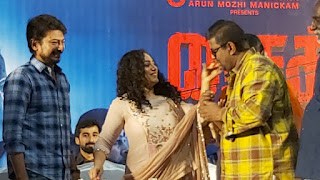 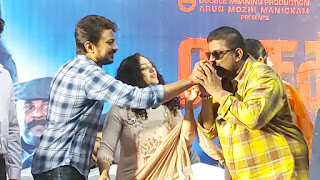 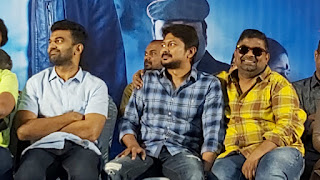 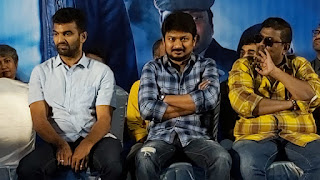 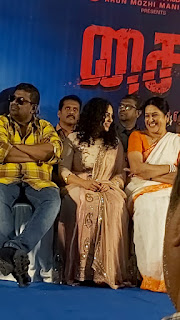 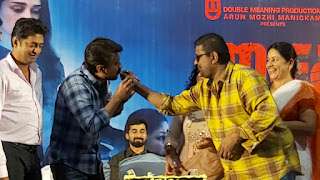 An elated Udayanidhi narrated the back story of how he landed the role and how the project came together despite the odds of many not too keen on him doing a non-heroic role of a visually challenged person.“I want to thank three eminent personalities who couldn’t make it for the occasion. Ilayaraja sir, PC Sreeram sir and Aditi Rao Hydari, who have been big pillars to the film.”