God’s own country – Kerala has been relentlessly generating commendable content-driven films, which has started witnessing a huge response beyond linguistic barriers.
Among the recent ones to be talked about  was Prithviraj-Biju Menon starrer “Ayappanum Koshiyum”. The film starring Prithviraj and Biju Menon became an overnight cynosure of all eyes including  critics and general audiences. 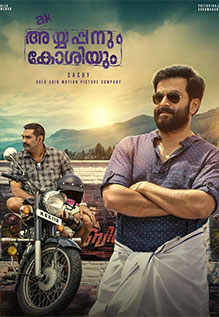 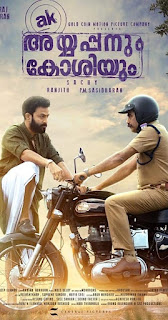 Now,  5 Star Kathiresan, a leading producer from the Tamil  industry has acquired the Tamil remake rights of this film.

Sharing the news, 5 Star Kathiresan says, “Just like any other audience, I was completely spellbound watching the film. Only a few films possess the traits, where every element contributed to keeping us engaged from beginning to end. The script, the backdrops where the premise is set, the narrative part, beautiful visuals and more than all, the astounding performances of every character compelled me  to watch it over and again. More than feeling happy about acquiring the film’s rights, it’s the additional responsibility, where we have to translate the film with proper native adaptation and do justice to the original version. We are now holding talks with leading actors and technicians and will be soon making an official announcement once finalized.” 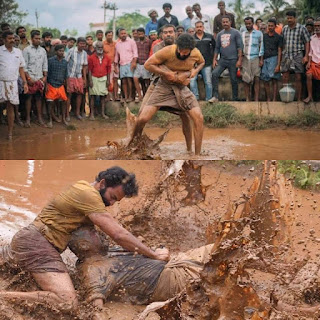 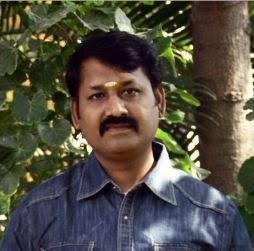 Any ideas which actors would best suit the roles in the Tamil remake?
ayappanum koshiyum biju menon Prithviraj remake