Jio Studios announced its entry into Kollywood with its first Tamil film, titled Hey Sinamika at a puja in Chennai today.


The film boasts of talented actors  Dulquer Salman (who is riding high on the success of his recent super hit  Kannum Kannum Kollaiyadithal) Kajal Aggarwal and Aditi Rao Hydari. 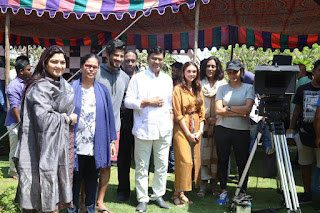 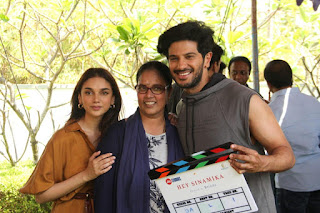 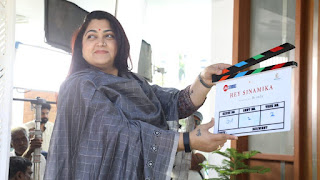 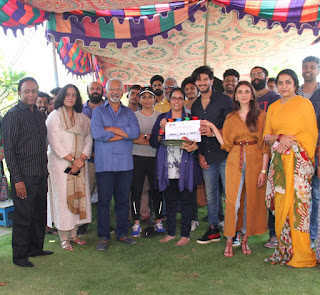 The director is none other than leading Southern choreographer Brinda, who  makes her directorial debut with the film.