Very few actors are endowed with the unique gift of stealing the show in any roles they play. Be it an innocent chap or silent killer as an antagonist, Nandaa has never missed scoring brownie points by giving absolute life to the roles. Following a dual role in Mani Ratnam’s Vaanam Kottattum, the actor was now offered to play a negative role in Atharvaa Murali’s untitled next, which is a cop thriller. 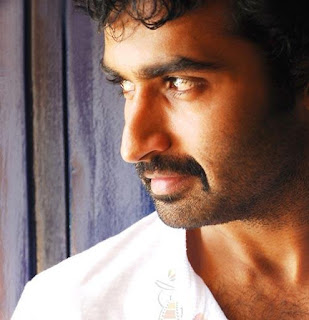 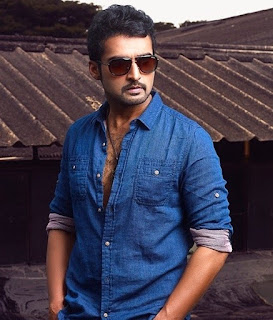 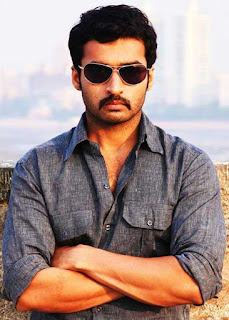 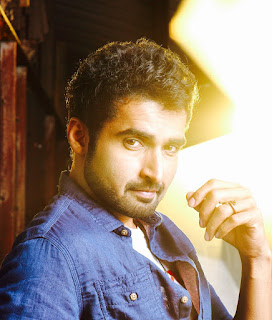 Director Ravindra Madhava says, “I had mentioned the antagonist’s role at the time of the movie launch itself, because it demands someone, who can bring more life to it.  The pursuit of finding an actor for this role has been a long phase and finally, we have got the talented Nandha onboard. He owns a charismatic appeal, which can work out well in any avatars. Moreover, the antagonist of this film isn’t someone, who banks his strength on muscle power, but brainy factors as well. Actor Nandha, who has already proved his proficiency getting ticked in both the boxes felt more befittingly appropriate for this role. We are glad that our main star-cast is now studded with the best actors and are looking forward to an amazing experience shooting with them. We will be resuming the shoot once the Corona issues are settled.”

Bankrolled by Michael Rayappan, the film marks the directorial debut of Ravindra Madhava, who earlier worked with big names like Boopathy Pandian, Suseenthiran and Koratala Siva. While Atharvaa Murali, Lavanya Tripati and Nandha will be seen in title roles, there are few more prominent actors in the star cast, who will be seen in pivotal characters. Cinematographer Shakthi Saravanan, Editor Kalai, Stunt Master Saravanan, and Art Director Ayyappan are the major technicians in the film.
Atharvaa Murali nandaa