After Suriya's production, the Jyotika starrer Ponmagal Vandhal, Keerthy Suresh's Penguin and Yogi Babu's Cocktail, yet another Tamil  film is set to premiere on an OTT platform.

Actor Nitin Sathyaa's second film as producer, Lock Up, which has been garnering a lot of attention ever since its  thrilling teaser released, is now all set to release on ZEE5, on August 14. 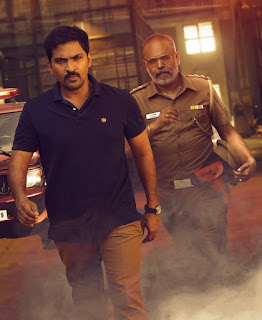 Expectations from the film soared ever since news broke out that director Venkat Prabhu will be seen playing a role that he's never been seen in before, namely, that of a cop. 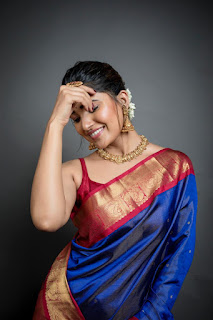 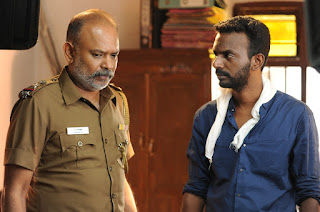 Actor Vaibhav plays the lead along with Vani Bhojan in this film, that has been directed by debutant S G Charles. 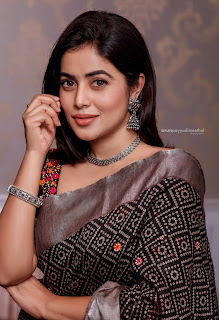 Apart from Vaibhav and Vani, the film will also feature several established actors such as Poorna and Eswari Rao in important roles.

The film, which has been produced by Nitin Sathyaa’s  Shvedh- A Nitin Sathyaa Production House, has music by Arrol Coreli.