Bollywood's ace film critic and writer Komal Nahta has tweeted that actor Sanjay Dutt has been diagnosed with lung cancer and will be flying abroad for treatment immediately.

The actor was recently in hospital for breathlessness but was declared Negative for covid.

Soon after, he put out a post on social media, declaring that he will be taking a break due to medical reasons.

Peers and fans are naturally devastated by the news. 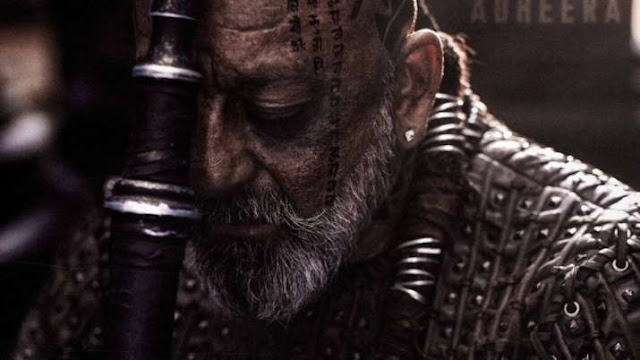 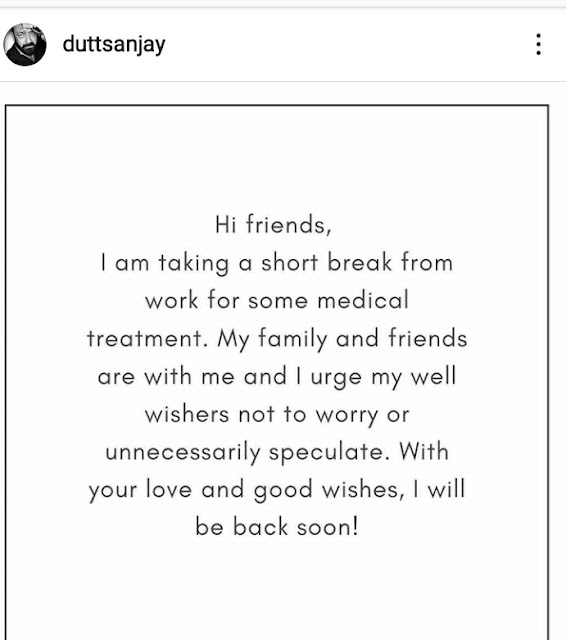 We wish him a speedy recovery.