After recieving a stupendous response from critics and viewers, the cast and crew of Ka Pae Ranasingam had a small celebration on the evening of the release of the film.

Producer KJR Studios went all out to promote the film with full page ads in leading Tamil and English daily papers. The film released on OTT and DTH platforms  on a pay-per-view concept, a first for Tamil cinema. 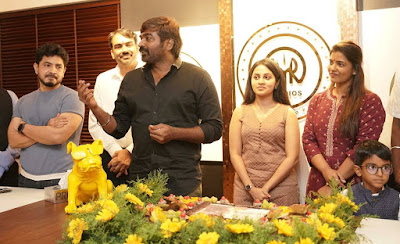 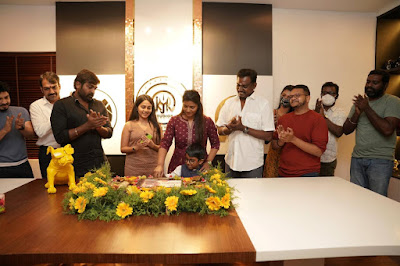 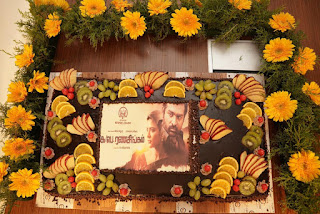