The shoot of Mahat-Aishwarya Dutta starrer Kettavanu Per Yedutha Nallavanda  has resumed and is proceeding at brisk pace. But the buzz on sets is around the character of none other than Yogi Babu. The comedian is trying a different get up this time,  that of  Johnny Depp's iconic  Black Sparrow in Hollywood. Yogi Babu plays a pirate in a treasure hunt, hence this get up which is bound to create an interest in audiences. 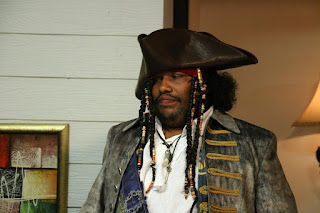 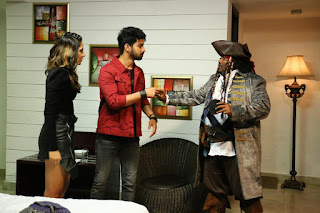 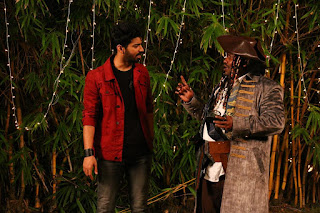 There is reportedly a  scene in which a  bear that pounces upon the characters inside a resort. While most of them get mauled by this dangerous creature, it develops a soft corner towards Black Sparrow that will leave viewers in splits says a source.

The Mahat-Aishwarya-Yogi Babu trio along with an eye candy role by Sakshi Agarwal will leave the audiences in laughter fest. 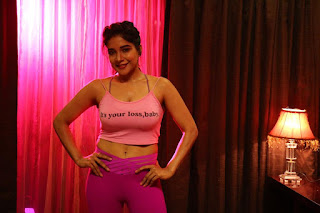 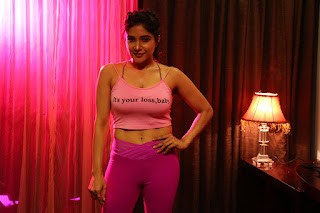 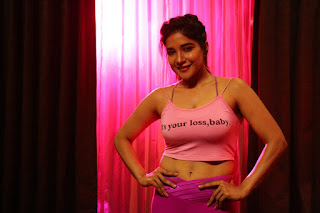 Directed by Prabhu Ram C, the announcements regarding the audio, trailer and worldwide theatrical release will be made soon.