Legendary actor, comedian of yesteryears, Senthil, has been signed to play the lead role in a film. A social satire to be shot in a remote village near Tuticorin, it  will be a never before role for the actor. The untitled film is to be directed by Suresh Sangaiah. 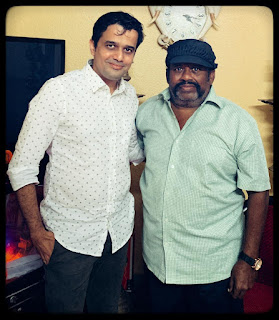 The film is going on floors in February.