Dulquer Salmaan has launched his next film, under his Wayfarer Films banner. The Malayalam film is directed by Rosshan Andrrews.

Bollywood actor Diana Penty is also part of the cast. A puja was held at the launch and Dulquer posted, " Extremely happy to announce our newest venture. This is Production No 5 from #Wayfarer Films. I get to join hands with the super talented Rosshan Andrrews and the dynamic writing team of Bobby-Sanjay. 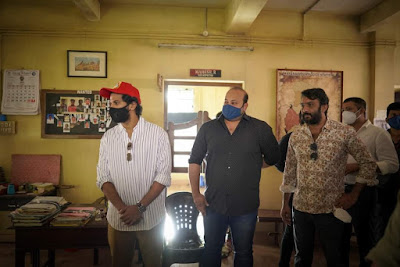 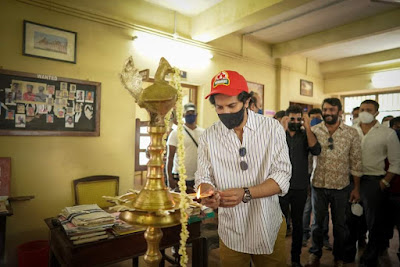 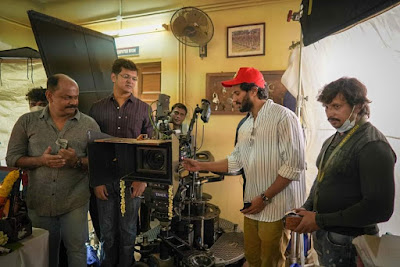 We have a delightful cast featuring a personal favourite of mine Manoj (K Jayan) ettan, the lovely Diana Penty and a long list of great talents. This is a film I'm very excited about. Will keep you all posted as we go along this journey. Love and gratitude to all of you ! "The film is touted to be a thriller. 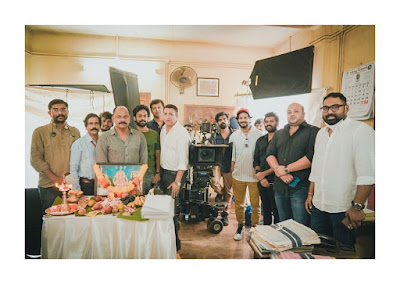 The launch of the film and the shoot attracted a lot of crowds. Rumor has it that shooting had to be tentatively halted due to the large crowd that gathered. 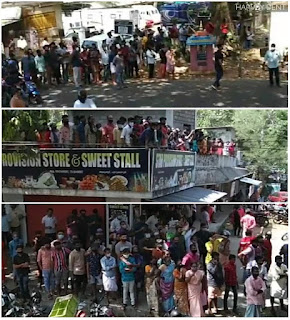 Dulquer is celebrating 9 years in the industry and shared an emotional post earlier about his journey. He is looking forward to his next release, Kurup.