Pan Indian actor, writer, producer and director  R Madhavan who is a well known face across the country,  has now been conferred with an honour from an educational institution in Maharashtra, where he has spent a large part of his life.  He has been conferred an honorary doctorate for his contribution in the film and social sector. 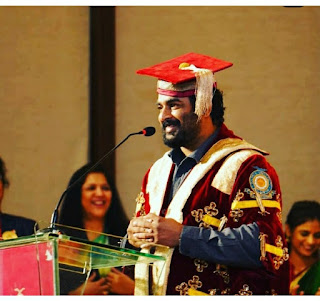 Ruturaj S Patil, MLA, who is trustee and director of the DY Patil Group tweeted, " Today we welcomed the renowned actor & writer Shri Madhavan ji at Kolhapur for the 9th Convocation Ceremony of the D Y Patil Education Society, Kolhapur. Here, he will be honored with a D.Litt degree for his contribution in the film and social sector." 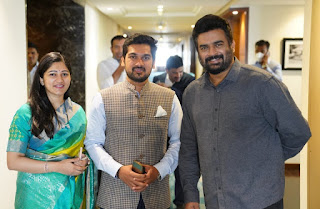 An elated Madhavan replied, "Thank you so very much for the honor love and affection.  It has been such a memorable day in my life . Thank you again bro. " 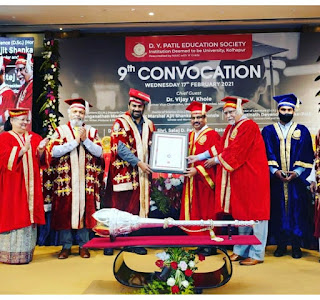 On his Insta page the actor shared images from the function and wrote ," So very humbled and grateful on being conferred the degree of Doctor of Letters (D. Litt.) by DY Patil Education Society, Kolhapur . This is an honor and a responsibility now."
Congratulations 'Dr' R Madhavan !