After the success of Action Hero Biju and 1983, Mollywood's Nivin Pauly and Abrid Shine join hands to team up for a new movie titled Mahaveeryar. The shooting of the film kicked-off in Rajasthan. 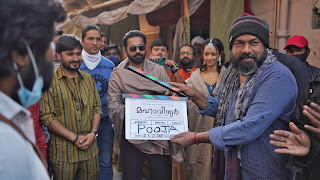 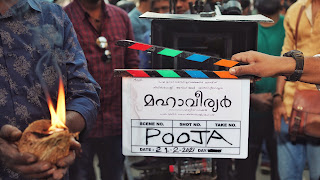