Choreographer Bobby Antony is making his debut as a director with a film that is being produced by Home Movie Makers and which has been tentatively titled Production Number 3. 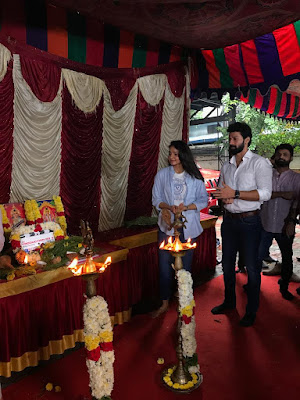 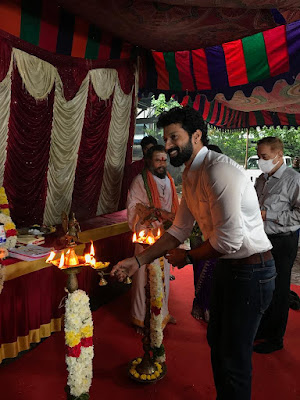 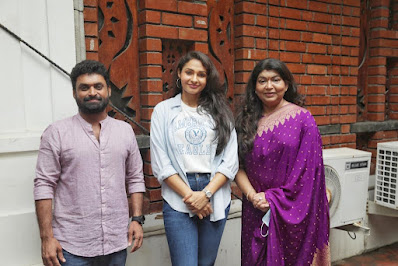 The film, which features actress Andreah Jeremiah and Santosh Prathap in the lead, got off to an auspicious start today with a pooja ceremony. 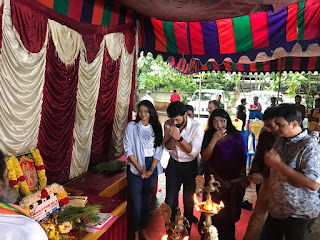 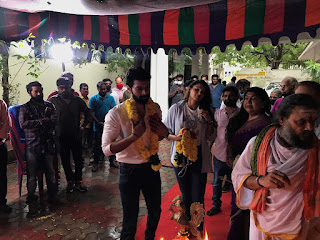 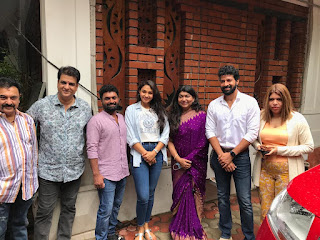 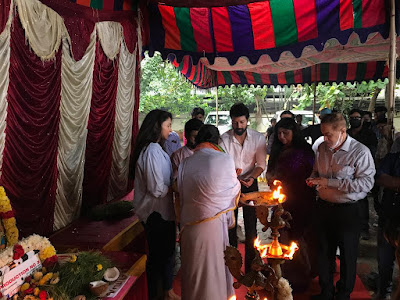 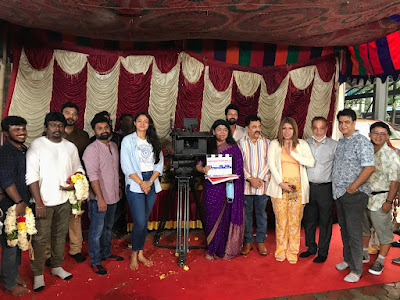 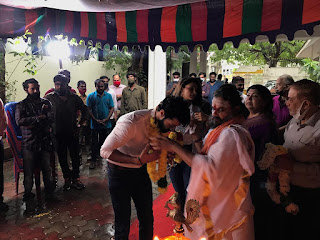 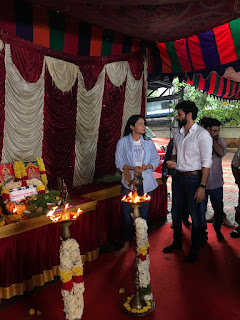 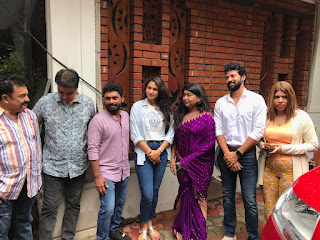 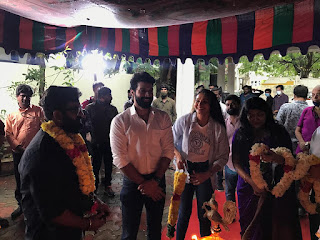 Akhil George will be the cinematographer of the film, which will have music by Ron Ethan Yohan.