Tamil movie buffs have come across several horror movies, but most of them have the usual  stereotypical traits. Now, the Sonia Agarwal starrer Grandma, is touted by its makers to  be the perfect illustration of a horror movie, made with an in depth focus on both the  technical and narrative aspects. 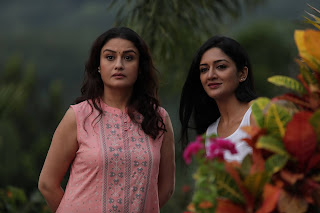 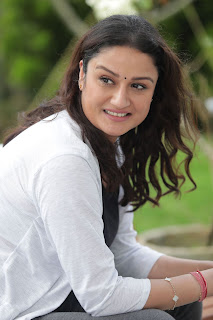 Filmmaker Shijinlal S.S. is wielding the megaphone while Sonia Agarwal, Vimala Raman and Charmila are playing the lead roles. Hemath Menon, a top league actor in Malayalam, is playing the antagonist.
Child artist Pournami Raj J is essaying an important character in this movie. Sonia Agarwal, who has so far been seen in emotional and commercial roles will be seen in  an action-packed avatar. What’s more, the actress has performed her stunts without any dupes. 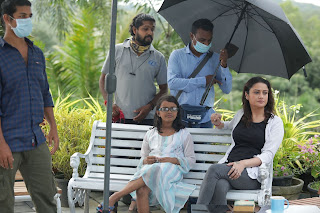 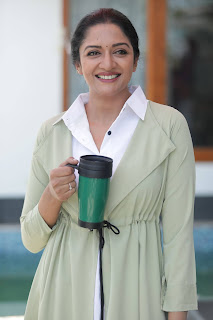 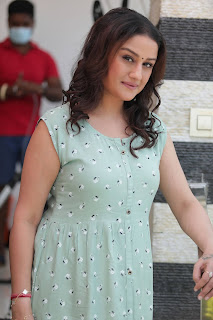 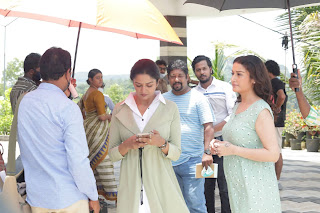 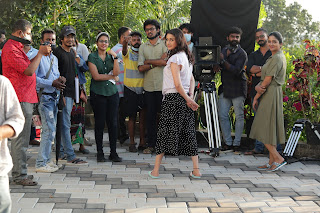 The shooting  is being held across the backdrops of the hilly regions of Kerala. Since the makers of the film have been very much focussed and precise about coming up with a top-notch technical output, they have invested a lot of budget and energy into the making.
Jayaraj R and Vinayaka Sunil have produced Grandma 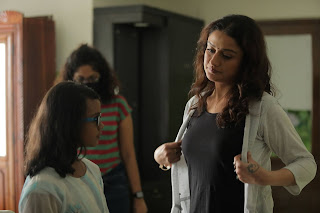 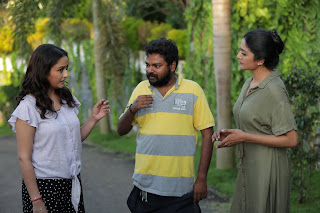 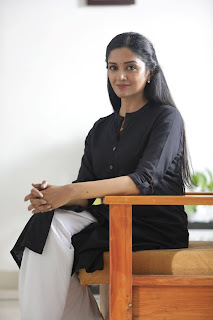 for their banner of GMA Films. Apart from helming the project, Shibi N has written story and screenplay. Yeshwanth Balaji K is handling cinematography, Aswanth Raveendran is handling editing, Shankar Sharma is the music director, Amal Dev JR is the makeup artist, Abdul Nizam has written dialogues for the film. Mukesh Rajha is the stunt master. Rakesh is the art director.
Grandma Sonia agarwal