Jiiva's next is Varalaru Mukkiyam !

Actor Jiiva and rom-coms have been inseparable terms as the actor’s success graph with this genre has been phenomenal. Now, the actor is all set to grab the attention of crowds with the latest rom-com titled ‘Varalaru Mukkiyam’. The film is written and directed by debutant Santhosh Rajan, , and is produced by Super Good Films RB Choudary. 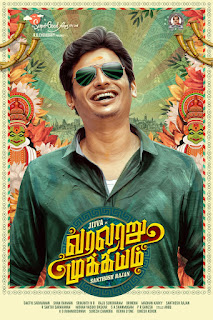 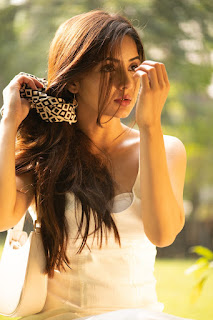 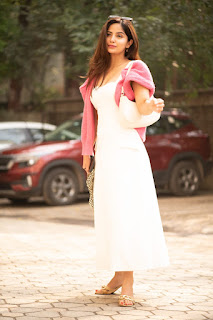 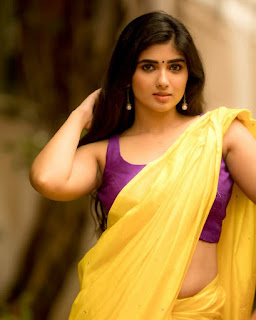 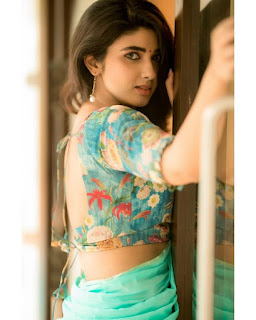 The film has been shot across the locales of Chennai, Coimbatore, Hyderabad and Kerala. While the shooting has been already completed, the postproduction work is now proceeding at brisk pace. The official announcement pertaining to the film’s trailer, audio and worldwide theatrical release will be made soon.