Actor Vetri's Upcoming film is 'Jothi'. The teaser of the film was recently released by Actors Yogi Babu, RJ Balaji, Rio Raj, Director Ajay Gyanamuthu, Producers Kalaipuli S Thanu, Suresh Kamatchi, and G. Tananjayan Actress Sakshi Agarwal on their social media pages. Within minutes of its release, this teaser was well received by fans. Following this, movie celebrities praised the 'Jothi' film crew and shared the teaser on their own social media pages. The 'Jothi' teaser has crossed 1 million views, and anticipation for the film is high. 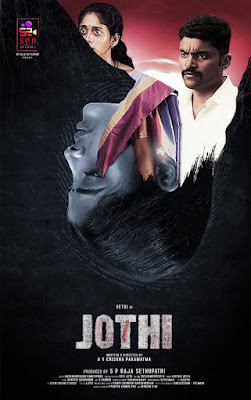