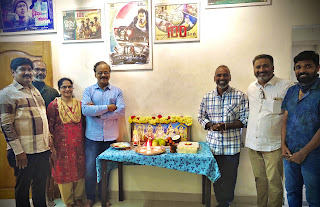 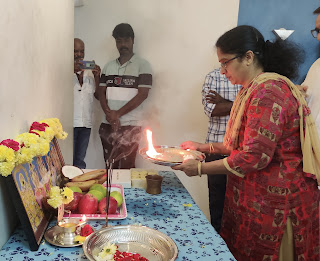 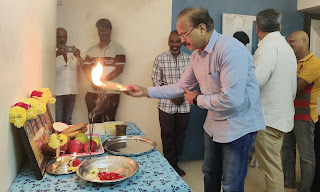 Vijay Milton - A multi-faceted personality of the film industry, owns an impeccable record of cranking camera as a cinematographer for 37 movies, and proficient filmmaker of 8 movies. His ideas of crafting the core concept, materializing it with engaging narration, and spectacular film making has won him incredulous praises among the actors, producers, directors, audiences, and everyone in the trade circle.
He is now giving finishing touches to his next directorial ‘Mazhai Pidikatha Manithan’. The film is produced by Kamal Bohra, Lalitha Dhananjayan, Pradeep B, Pankaj Bohra, and S Vikram of Infiniti Film Ventures. Megha Akash is playing the female lead role. Sarath Kumar plays a pivotal character, and Captain Vijayakanth is making his onscreen comeback in a special role after long hiatus.

The title ‘Mazhai Pidikatha Manithan’ (A Man who hates Rain) has created a great lease of curiosity among the audiences on what the film could be all about.  The director cites that people perceive rain as a boon or bane based on various professions. However, the protagonist here is an exception and has his reason for not liking it. There is no backstory, but the memories linked to the rain have some impact on him, but the cloudiness is cleared by the end. 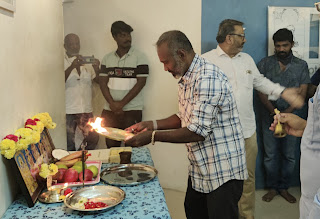 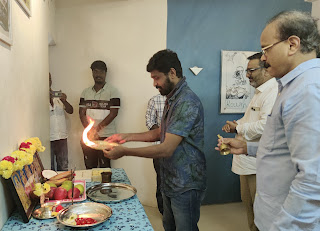 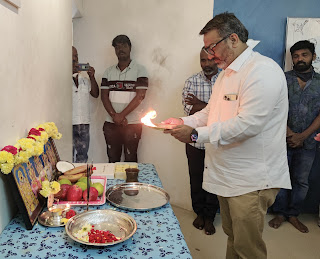 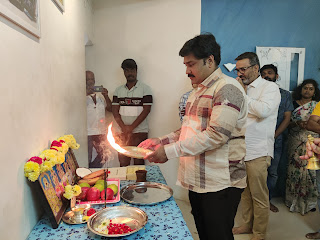 Megha Akash’s characterization in this movie wouldn’t be a stereotypical one but has realistic shades. Sarath Kumar plays an important character. The team shot major portions of the film in Diu-Daman, first ever Tamil Film to shoot in those exotic locations. The Kannada industry’s most-celebrated Dhananjaya and Pruthvi Ambar are making their debut in Tamil cinema through this film.
The others in the star cast include Saranya Ponvannan, Murali Sharma, Thalaivaasal Vijay, Surender Thakur, Praniti, director Ramana, and a few more prominent actors.

The film's shoot is almost completed except for some patch work and is expected to be a summer 2022 release. The dubbing of the film has commenced today with a Pooja and other post-production work has also began to meet the release plan.
megha akash Sarathkumar Vijay Antony