Bollywood actor Aamir Khan was in Chennai today to promote his film Laal Singh Chaddha which is being released in several languages including Tamil. The Tamil release is being handled by actor- politician Udhaynidhi Stalin's Red Giant Movies. 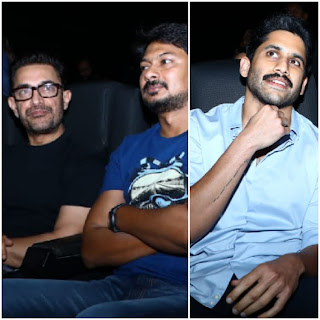 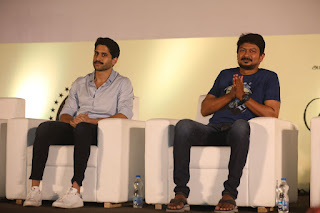 Naga Chaitanya Akkineni who is doing a role in the film also accompanied the team,  along with actor Mona Singh and the director. 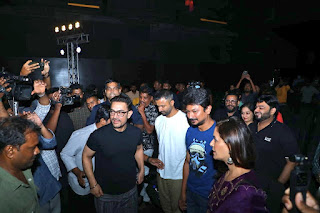 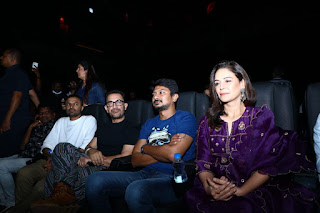 Udhaynidhi Stalin welcomed the guests at the pre -release event. SJ Suryah was also amongst the dignitaries invited. 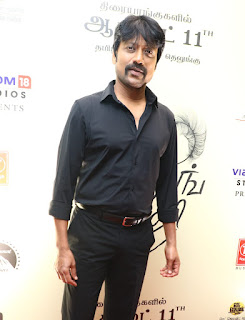 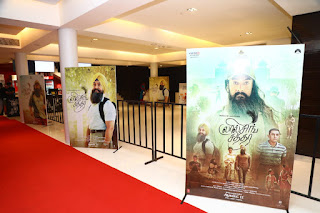 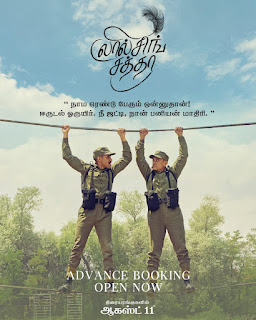 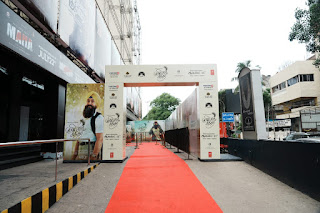 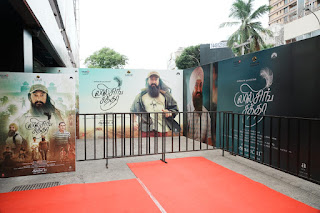 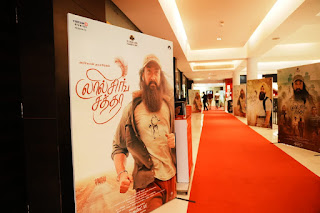 Here are more stills from the event and media interaction held at the Sathyam Cinemas... 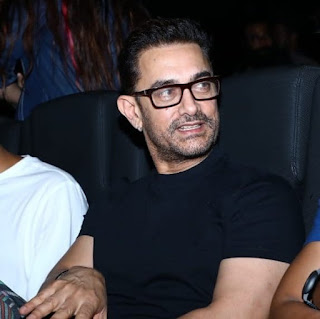 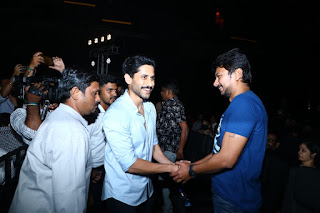 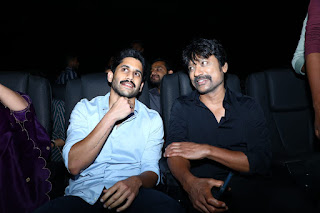 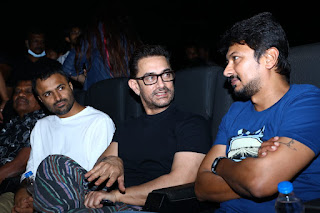 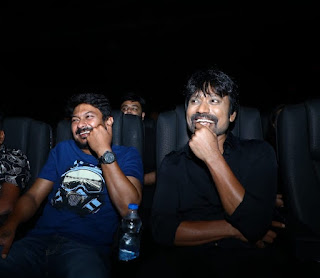 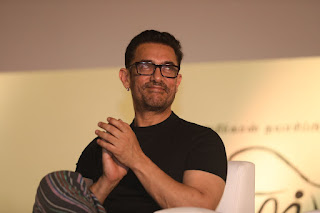 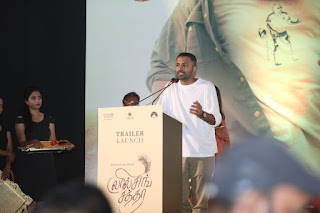 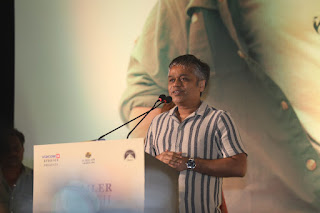 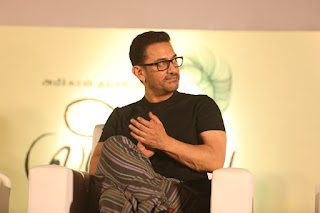 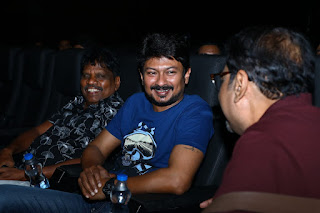 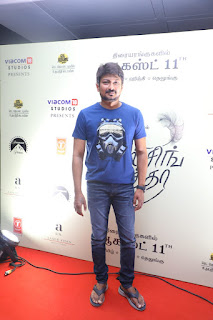 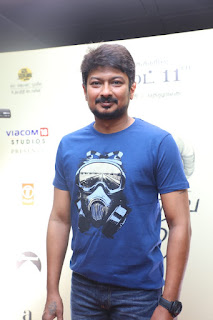 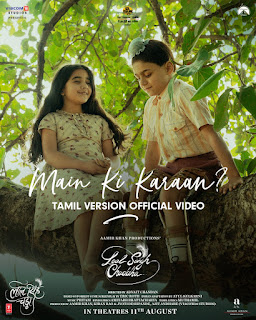 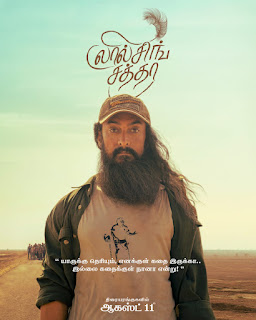