Veteran actor Sivakumar's talented daughter, the multi-faceted entrepreneur and playback singer Brindha Shivakumar, has entered yet another unchartered territory, exploring another facet of her talent. The sister of Kollywood stars Suriya and Karthi, Brindha has now turned dubbing artist, and her first venture is the Bollywood film Brahmastra which released on Sep 9th. Brindha has dubbed for none other than Alia Bhatt for her very first project. 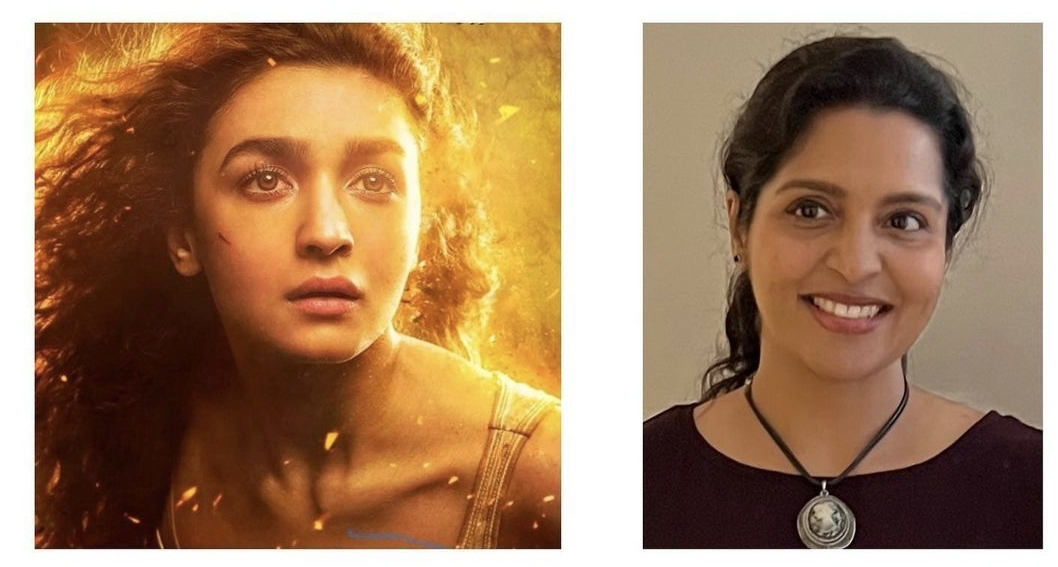 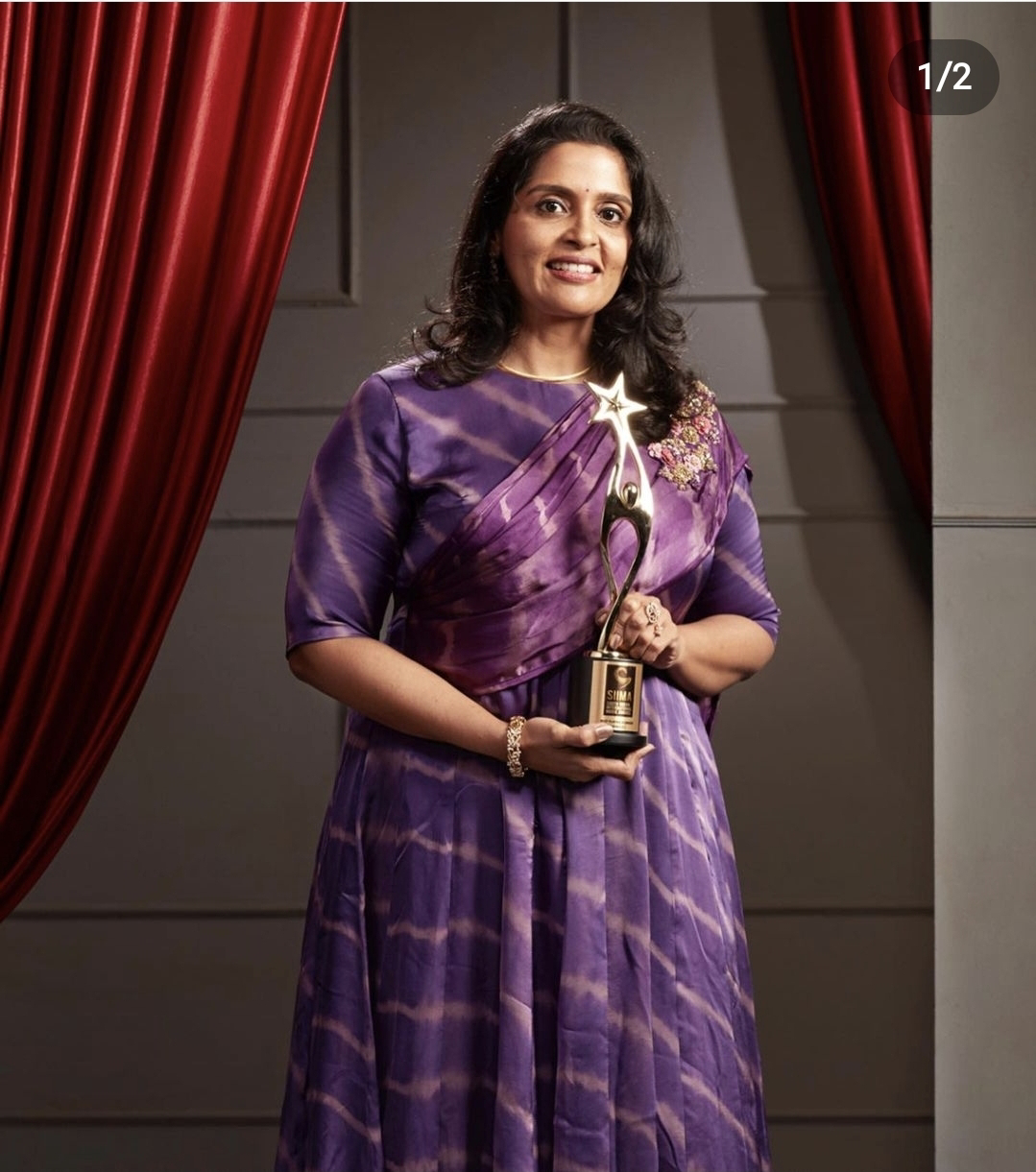 An elated Brindha, revealed the news on her social media page, "Very Happy to Share with you all ,that I have lend my voice for Alia -“Brahmastra “Tamil version ! My first dubbing 😊🙏🏼✨!! With All your love and positivity!!💖 Released today Sept 9th ,watch in your nearby theatres ✨!! "

Congratory messages poured in, including messages from proud  brothers,  stars Suriya and Karthi, for their youngest sibling. 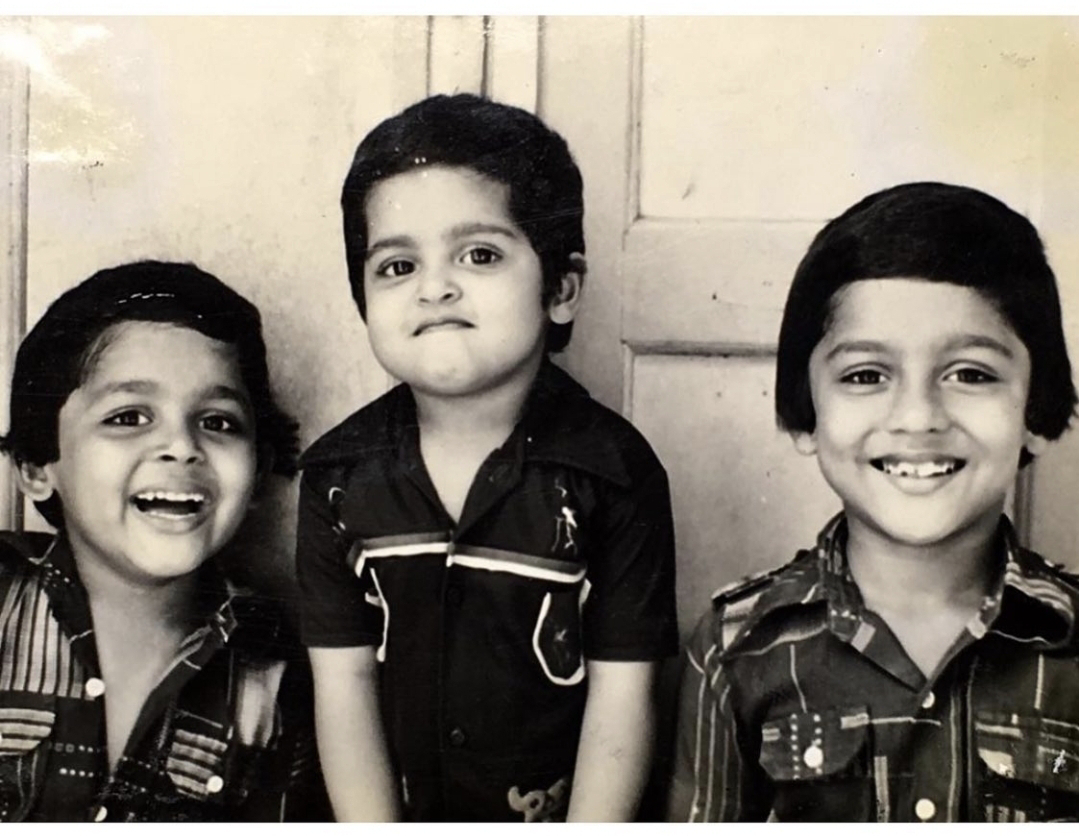 While Karthi wrote, 'Wow this is a total surprise…congratulations papa…looking forward to see your voice acting…👏🏽👏🏽  ' 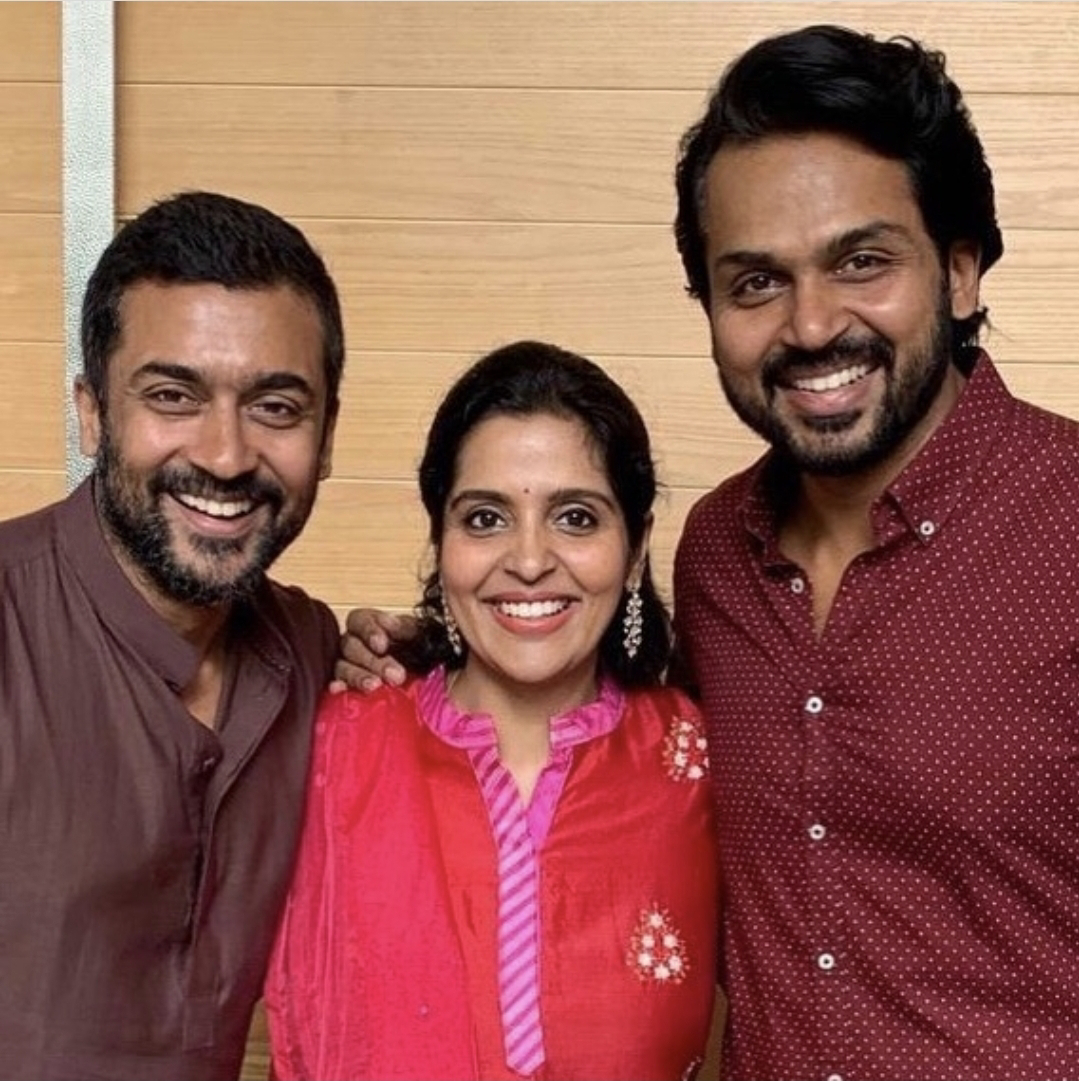 In an interview to a media house, Brindha revealed how her cousin Suman was instrumental in getting her interested in using her voice for dubbing. An accomplished singer herself, Brindha was elated when she got her first dubbing offer for Brahmastra's Tamil version. 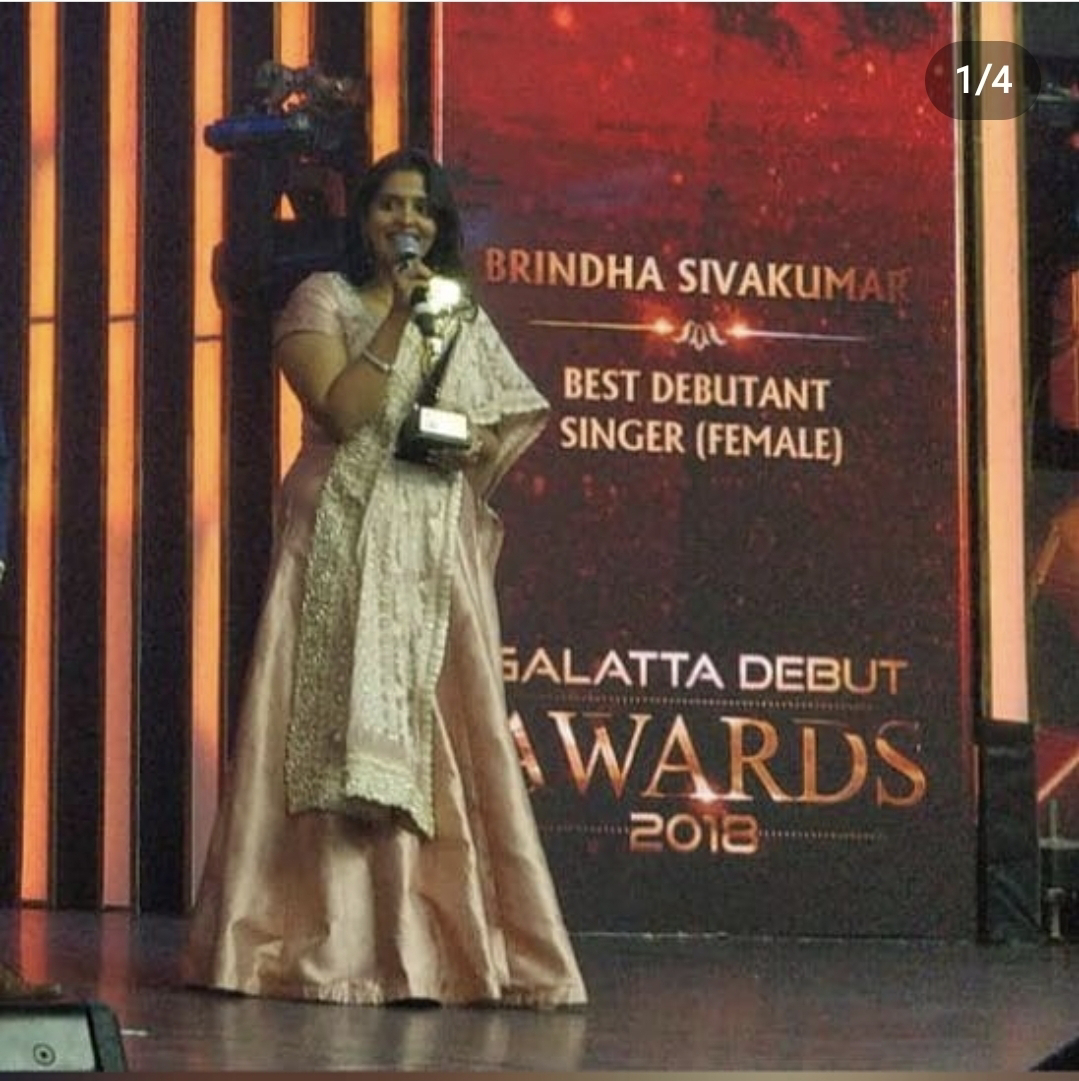 To prep for the dubbing, Brindha saw several of Alia's films to understand her characteristics and voice modulations in depth. Later, during the actual dubbing, Brindha revealed,  that in order to get into the shoes of the character better, she would dress in jeans and t shirts for her dubbing sessions so that she could feel the part of a youngster better and bring out the feel of the character in her voice.

Brindha has several songs to her credit including  Swasamae (From "02") Vaa Chellam (Ponmagal Vandhal), Nee Yen Nanbanae (Theri) amongst others. She has also sung for several devotional albums recently. 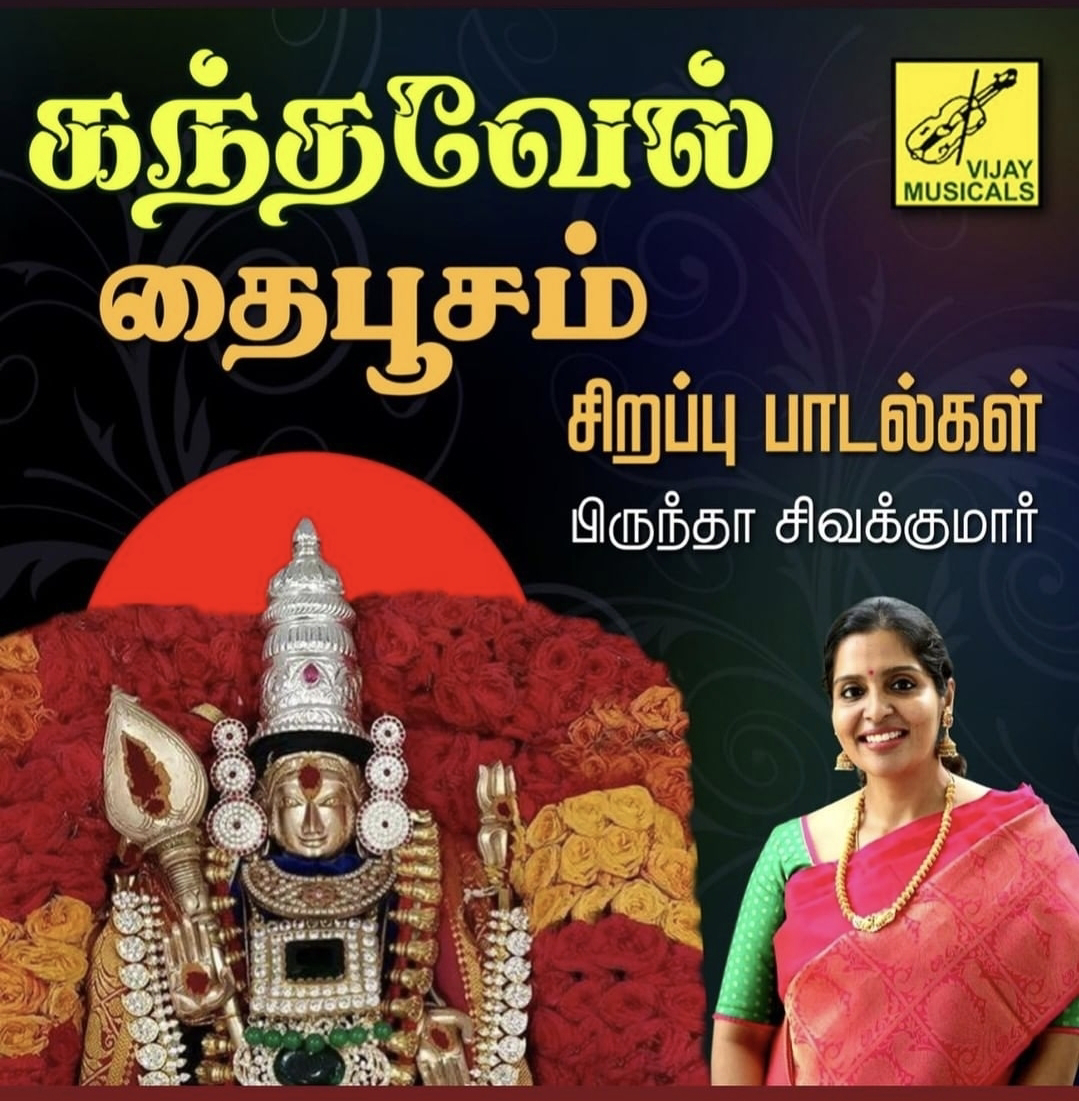 We wish the talented singer all success in her new venture!