- September 05, 2022
Actor Vijaykumar, who made his onscreen debut as an actor through the movie ‘Uriyadi’ has played the lead role in a new film, directed by Seththumaan fame Thamizh, produced by Reel Good Films. This is the second collaboration of RGF and Vijaykumar. The complete shooting of this yet-to-be-titled movie, filmed across the locales of Aambur, has been wrapped up in a single stretch schedule of 62 days. 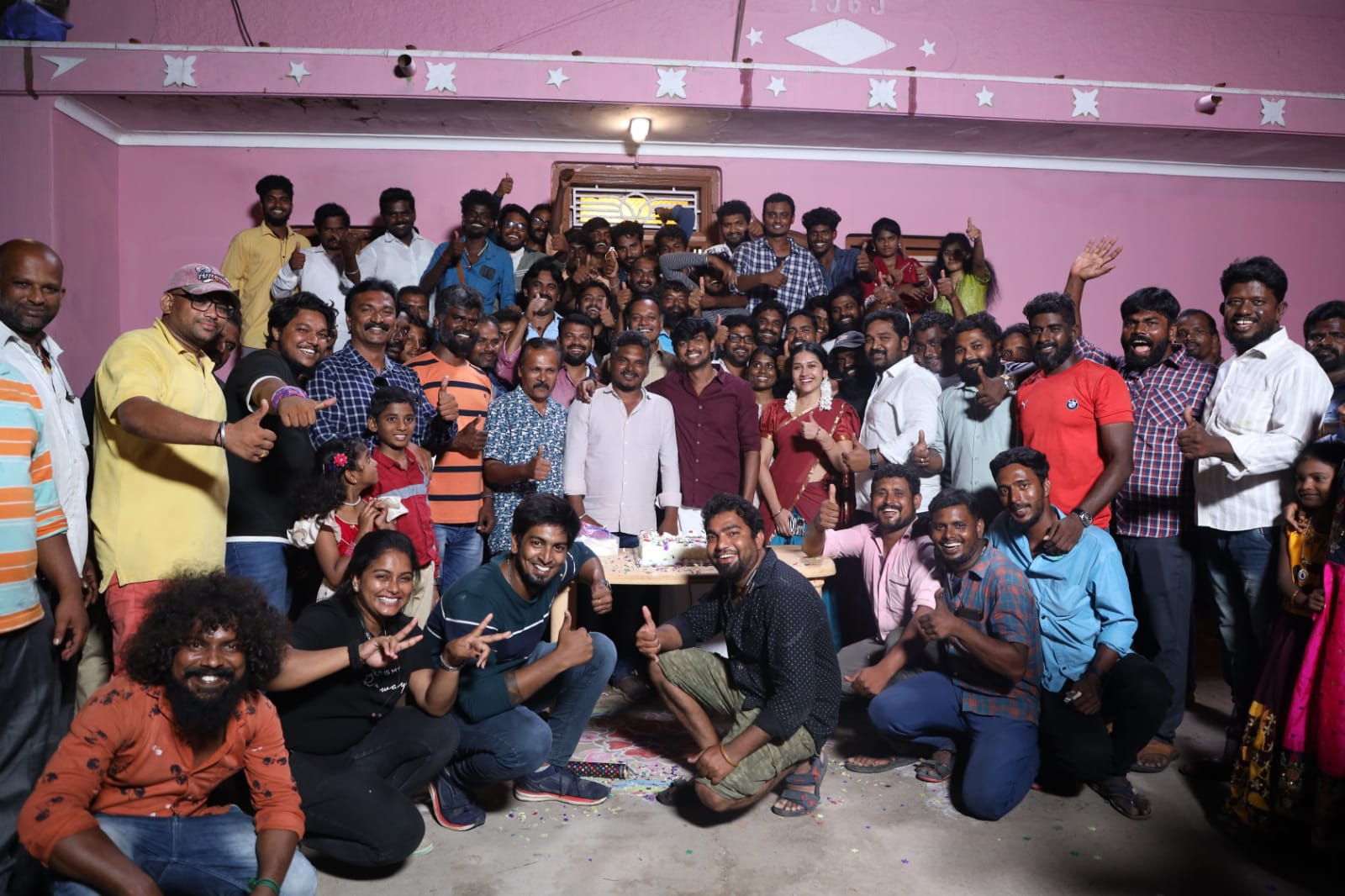 Producer Aditya of Reel Good Films, who embarked on a journey as a producer with the motive of churning out good content-driven movies has produced this movie that encompasses romance, politics, and action with the right dose of family entertainment elements. 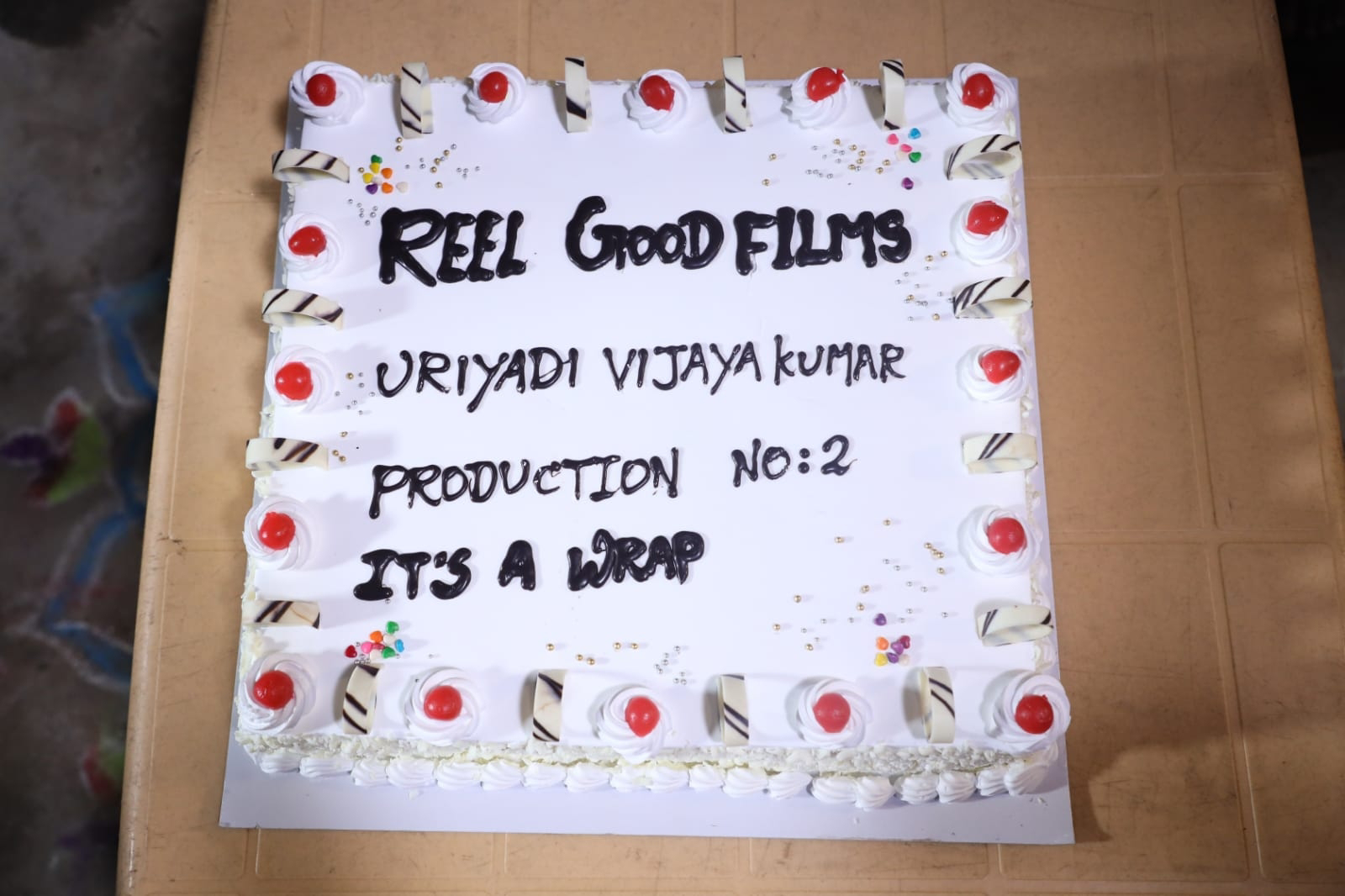 While Vijaykumar plays the lead role, ‘Ayodhi’ fame Preethi Asrani and newcomer Richa Joshi play the female lead characters. ‘Vathikuchi’ fame Dhiliban, Kaithi fame George Mariyan, ‘Vadachennai’ fame Paval Navaneethan and many more prominent actors are a part of this star cast.
‘96’ fame Govind Vasantha is composing music for this film, and Mahendran Jayaram is handling cinematography. Celebrated writer Azhagiya Periyavan, Vijaykumar, and Thamizh have penned the dialogues. C.S. Prem Kumar of the National award-winning movie Kuttram Kadithal takes care of the editing. Ezhumalai Aadhi Kesavan (Art) and ‘Stunner’ Sam (Stunts), and Girish (Choreography) are the others in the technical crew.
With the entire shooting completed in a single stretch schedule, the team has announced that the postproduction work will commence soon.
It is worth mentioning that ‘Uriyadi’ Vijaykumar has played the lead role in the maiden production of Reel Good Films which is also in post-production.
uriyadi