Vinay Rai in 'Murder Live' , a crime thriller next 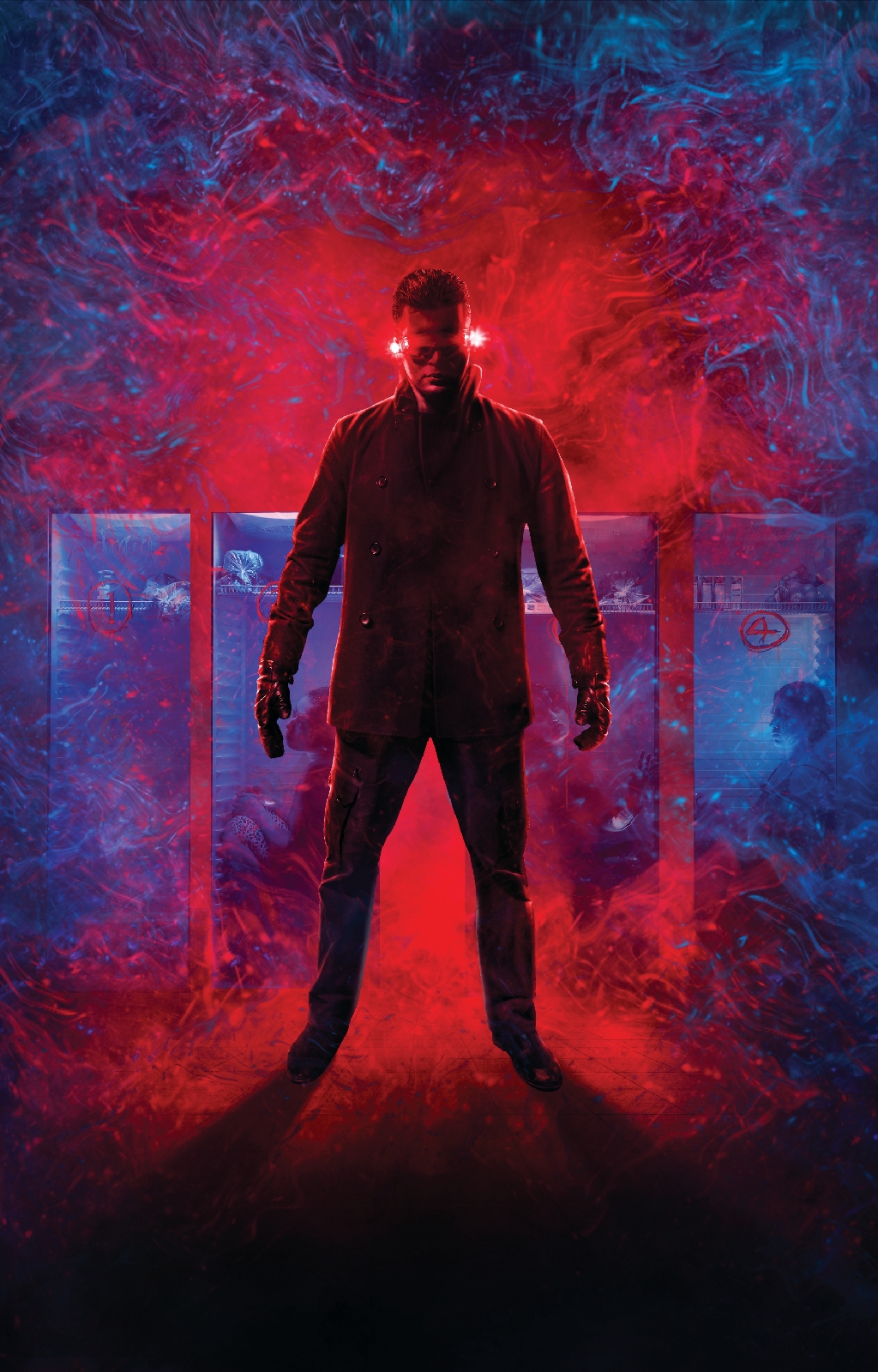 'Murder Live' is an upcoming film directed by Murugesh, in which actor Vinay Rai plays the protagonist and is paired with Kannada actress Sharmila Mandre. 'Murder Live', also sees Hollywood actress Naomi Willow in a pivotal role. Prashant D. Hitesh Manjunath has composed the music for this movie, which has cinematography by Misale. Madan is handling the editing work, while the UK-based company D Creative has done the graphics. Murder Live is a first-of-its-kind psycho crime thriller genre and has been produced by Dot Com Entertainment Limited at a huge cost. 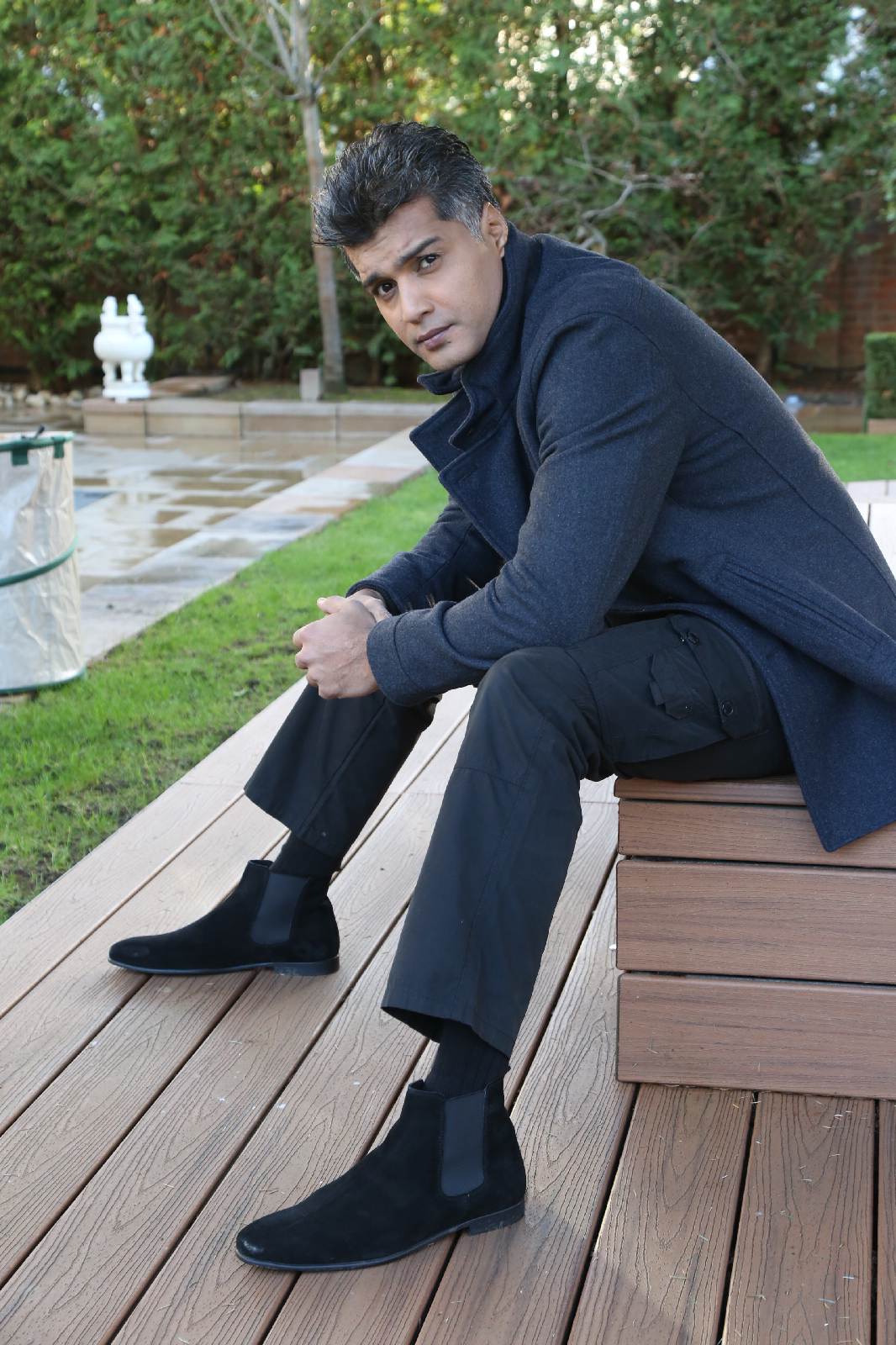 Speaking about the film, the director said, Muder live is inspired from English film "Dot Com For Murder" directed by Niko Mastorakis.
Crafted in the crime thriller genre with wit, the screenplay is innovative and stylish.
The plot of the film revolves around incidents between a psycho killer and four women.
The movie is entirely shot in England. The shoot was done using modern technology. The hero of the film will penetrate the world through any computer or through the internet and stage shocking incidents.
Action scenes and interesting plot twists that the audience can't easily guess will surprise the fans.
The shooting is completed and the final stage work is going on in full swing. The first look of the film has been released. The single track and teaser are expected to be released soon.
The movie 'Murder Live', in which actor Vinay Rai is playing a completely different role, has already created expectations among the fans.