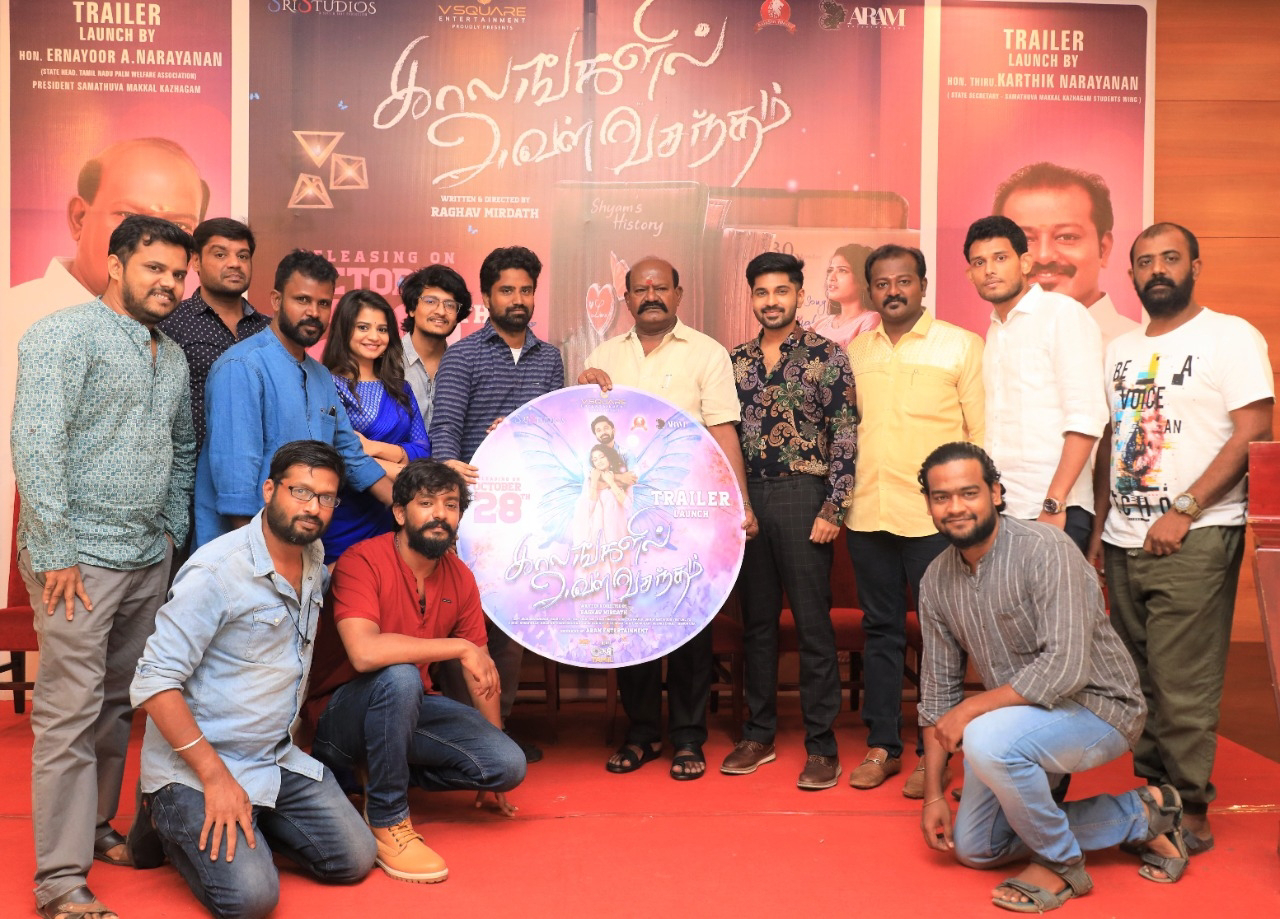 V Square Entertainment, which has in the past released movies like Vijay Sethupathi-starrer 'Maamanithan' and 'Kadaisi Vivasayi', is planning to release 'Kaalangalil Aval Vasantham' in a big way in cinema halls across the state. 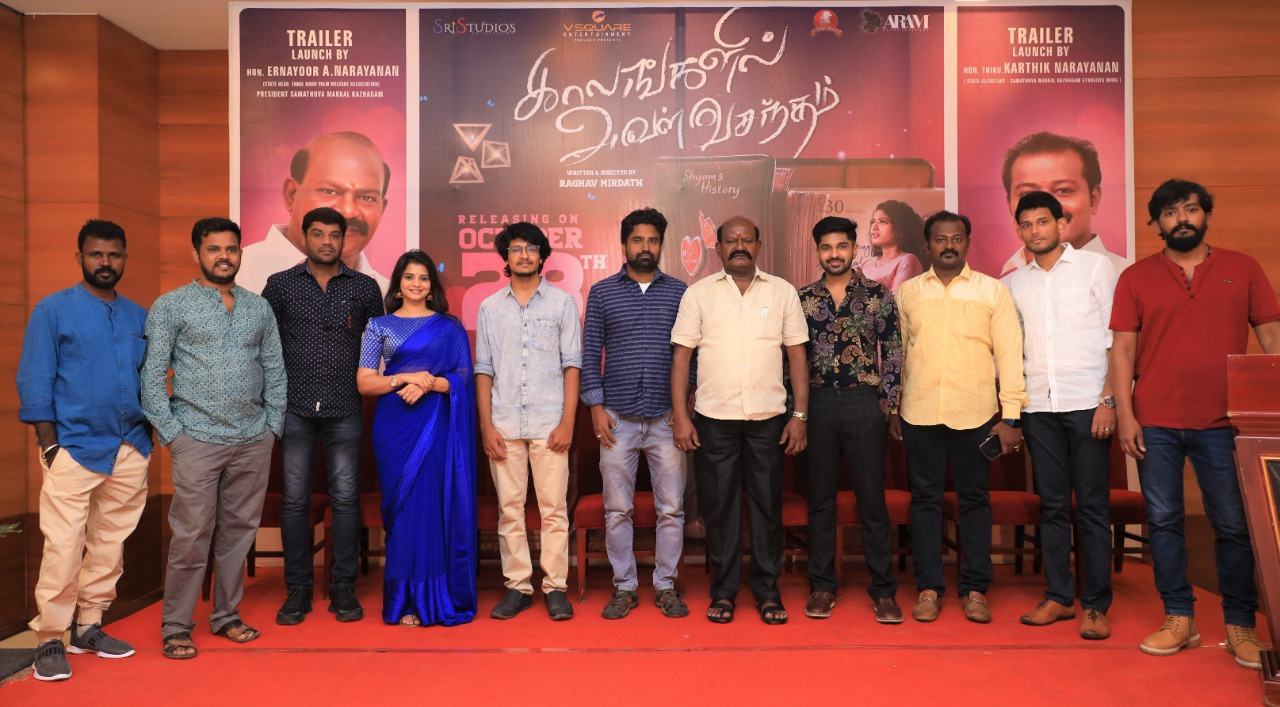 Raghav Mirdath, who worked as an assistant director to director Priya V and has experience in writing for films and web series, is making his directorial debut by penning the story, screenplay and dialogues for the film.

Speaking about the film, the director said, "Love is not just a male-female attraction towards each other but a beautiful feeling beyond that."

He went on to say, “The focus of the film is on how post-wedding love evolves like a butterfly, travelling through the four seasons of rain, spring, summer and autumn."

Gopi Jagadeeswaran is the cinematographer for the film. Leo John Paul is in charge of editing, while music is by debutant composer Hari. 'Kaalangalil Aval Vasantham' produced by Aram Entertainment and Sri Studios will be released across Tamil Nadu by V Square Entertainment.