Swashbuckling its way to the top, historical epic film 'The Woman King ' to release in India on 14th October

Packed with powerful performances, stirring battle scenes, elaborate costume and setdesigns, and seminal filmmaking, The Woman King has been highly acclaimed by audiences and critics alike. Inspired by real women warriors an all-female fighting force called the Agojie, the historical epic movie follows their story as they fought battle after battle in order to protect the African kingdom of Dahomey in 1800s. 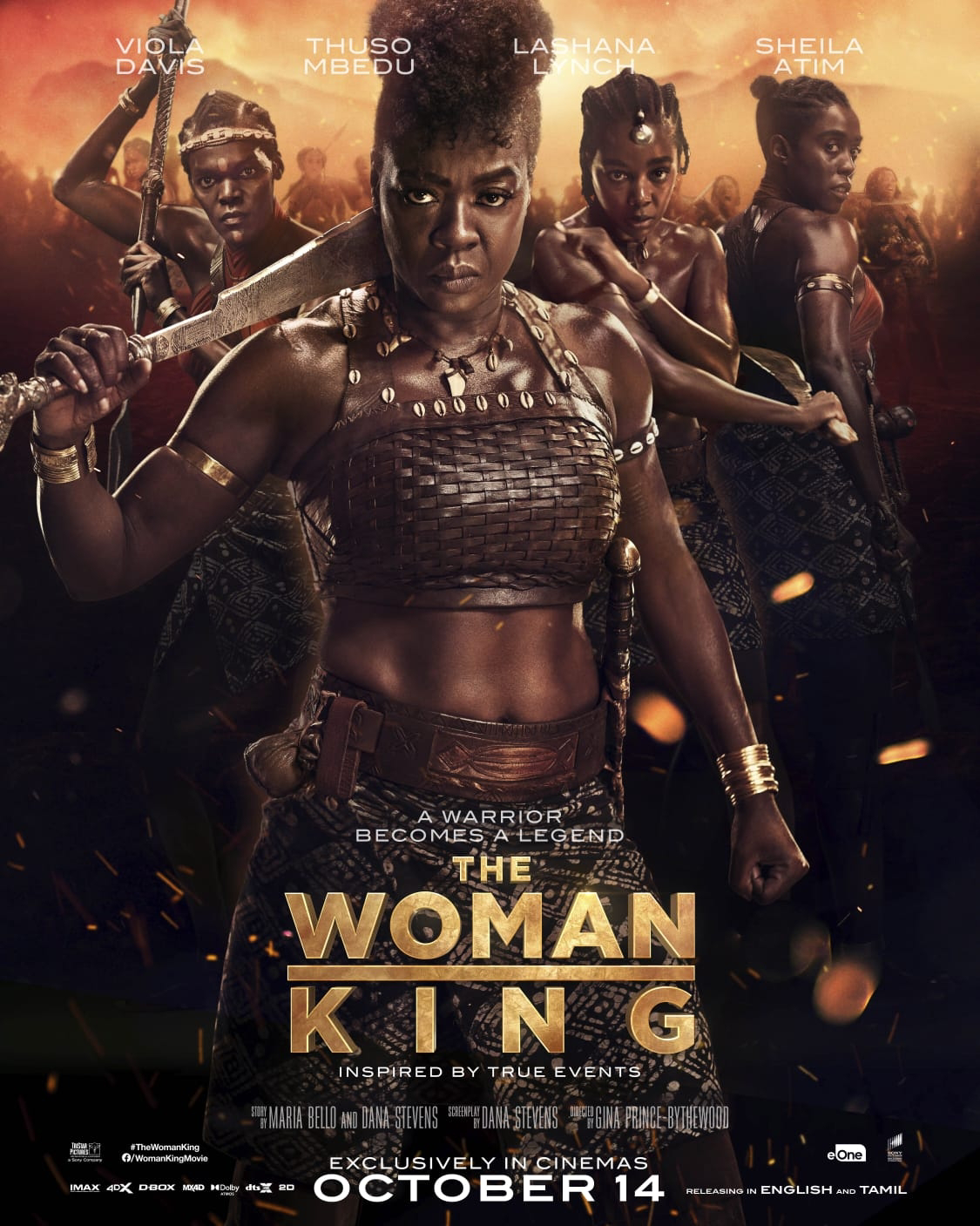 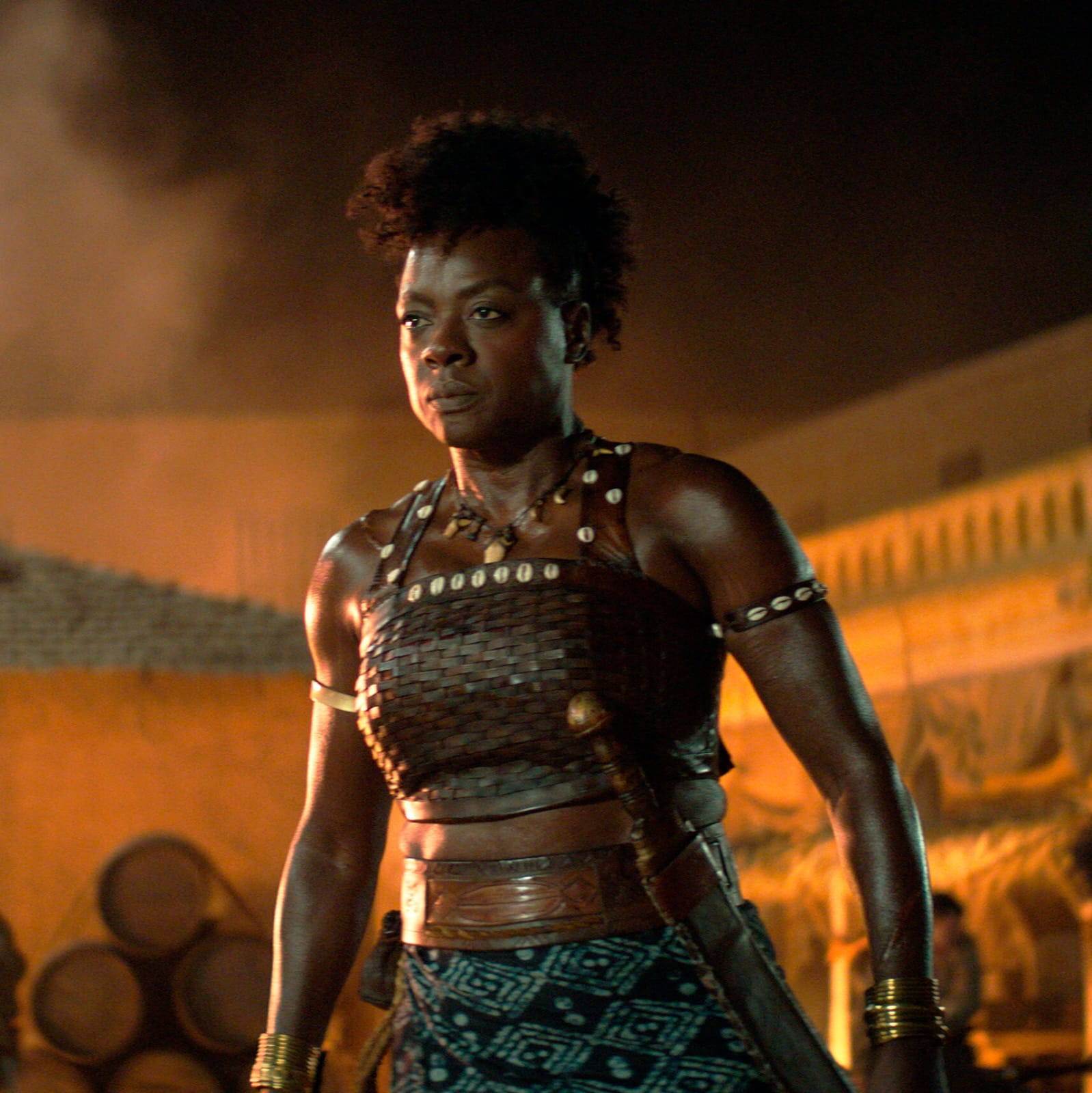 Touted as this season's Academy award contender, The Woman King is also only one of two movies this year to have received the A+ CinemaScore - one of the most prestigious and credible scores to be conferred upon movies basis audience survevs. What's more it is helmed by women artists on all fronts - from Academy, Golden Globe and Primetime Emmy award winning actor, Viola Davis, International Emmy award winning Thuso Mbedu, Lashana Lynch who has made history as the first Black female to be cast as 007 and Sheila Atim in the  cast to Gina Prince-Bvthewood who has directed the film. writers Dana Stevens and Maria Bello, producer Cathy Schulman, cinematographer Polly Morgan, costume designer Gersha Phillips and more. 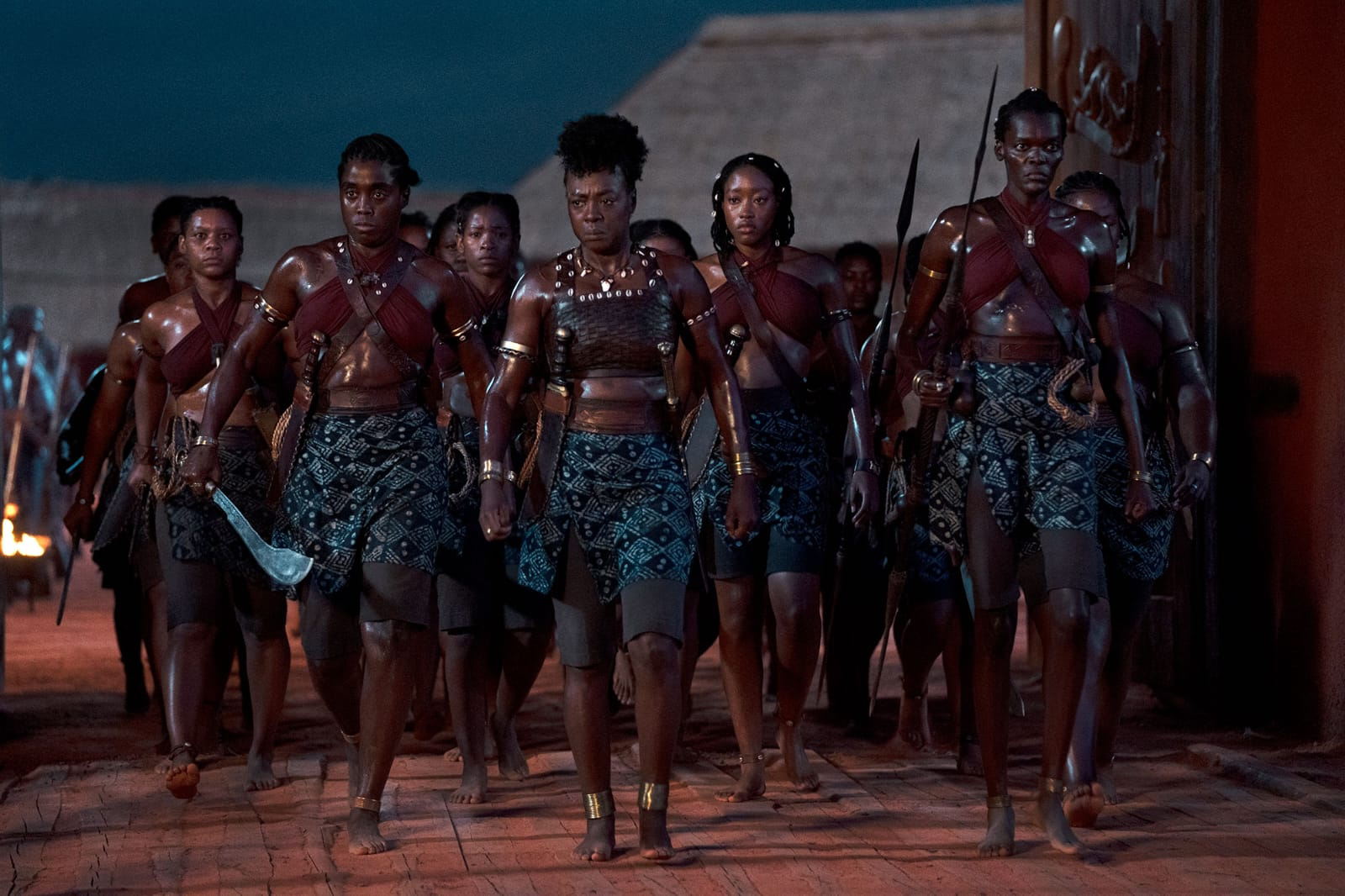 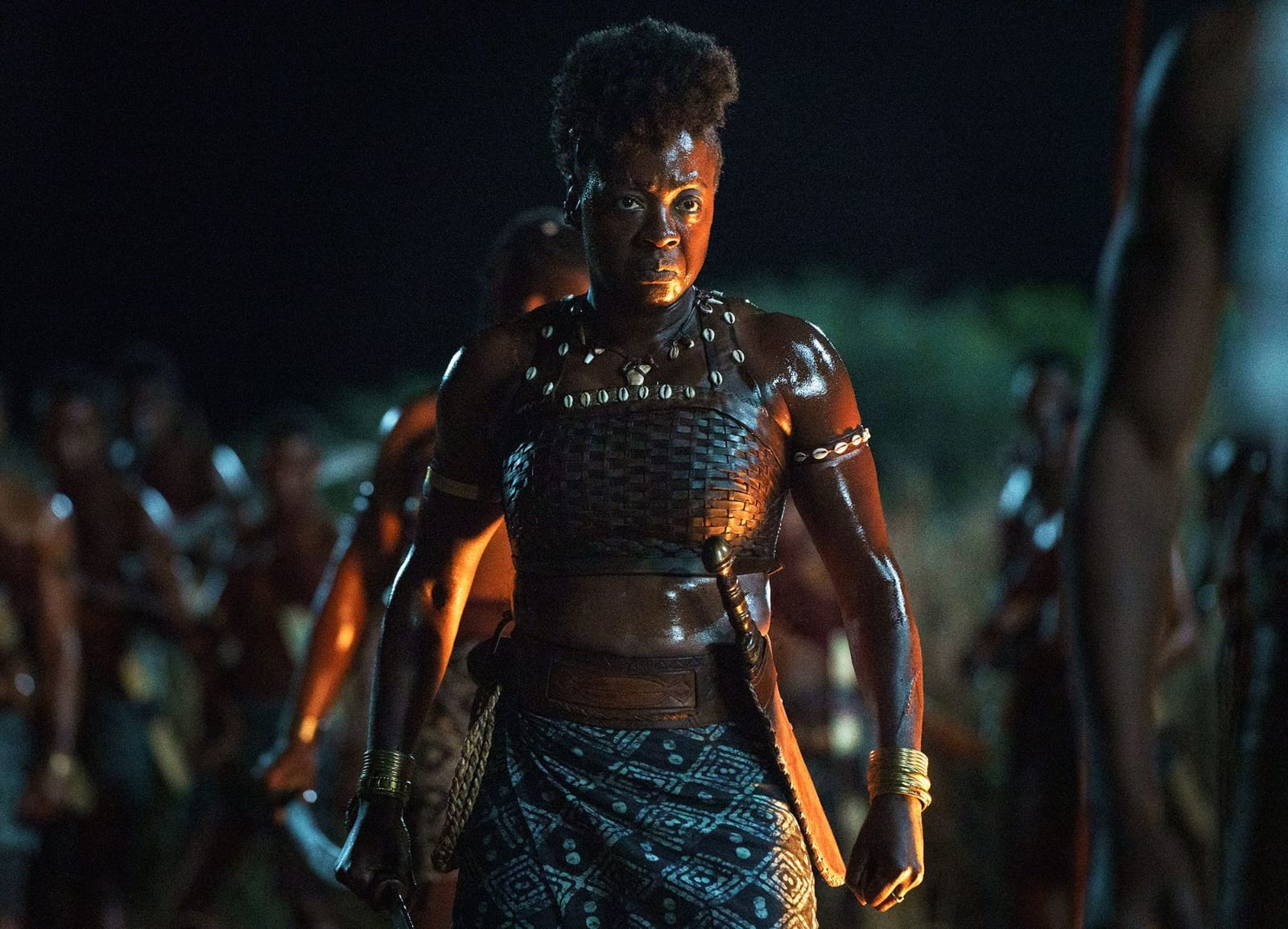 Certified fresh at 94% on Rotten Tomatoes and with a mighty stronghold on the global box office, the Viola Davis starrer is now all set to make its way to theatres in India on 14th October. The movie will release across India in languages, English and Tamil.