Yogi Babu's new avatar as a Story, Screenplay and Dialogue Writer in his next film

From being the most occupied comedian alongside the frontrunners of Kollywood to an actor who also plays the lead in selective films, Yogi Babu emerges successful as always and continue to shine. 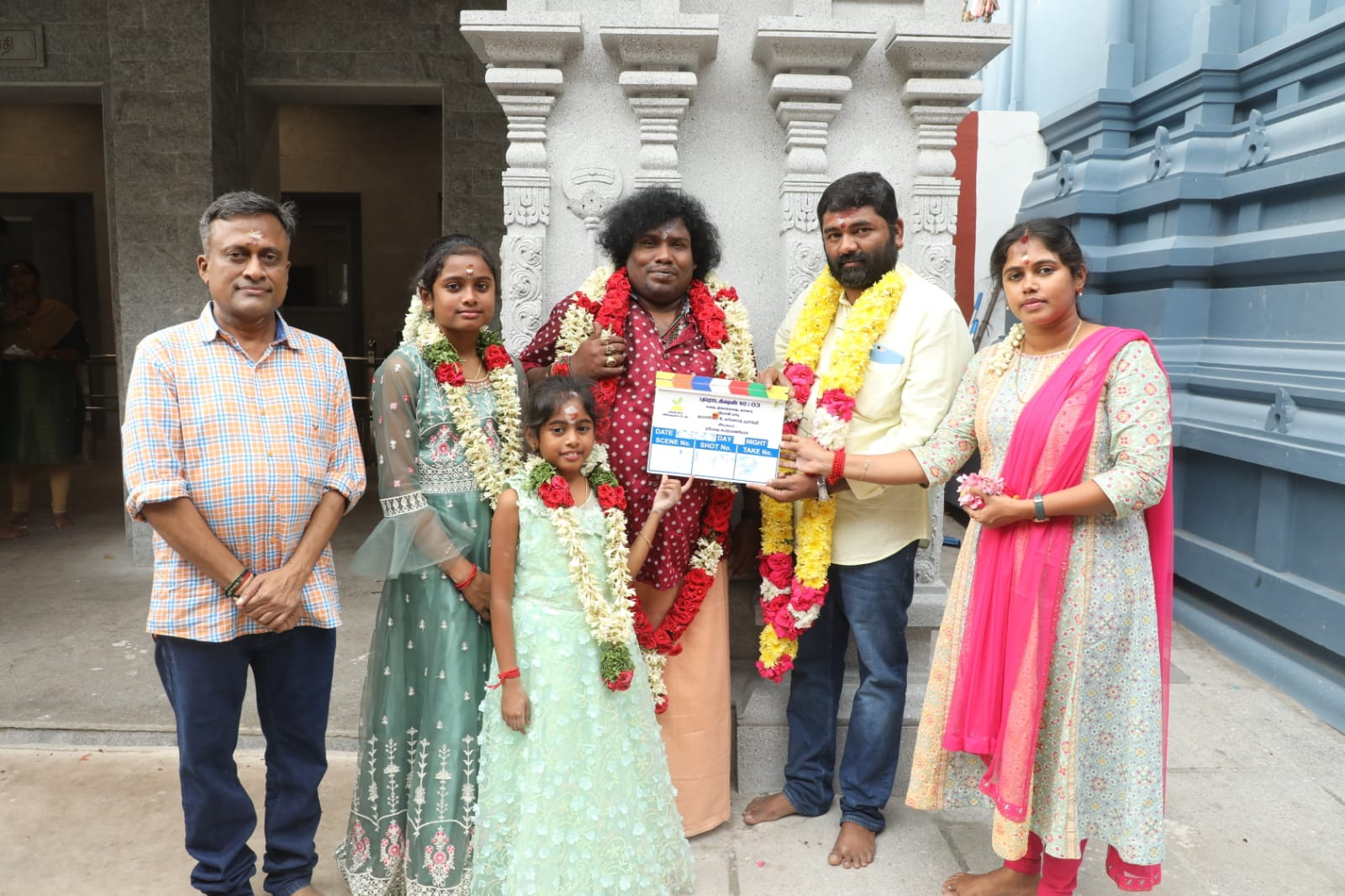 The actor has now added a feather in his cap. Yes, he has now donned the hat of a Story, Screenplay and Dialogue writer for his next film where he plays the lead. 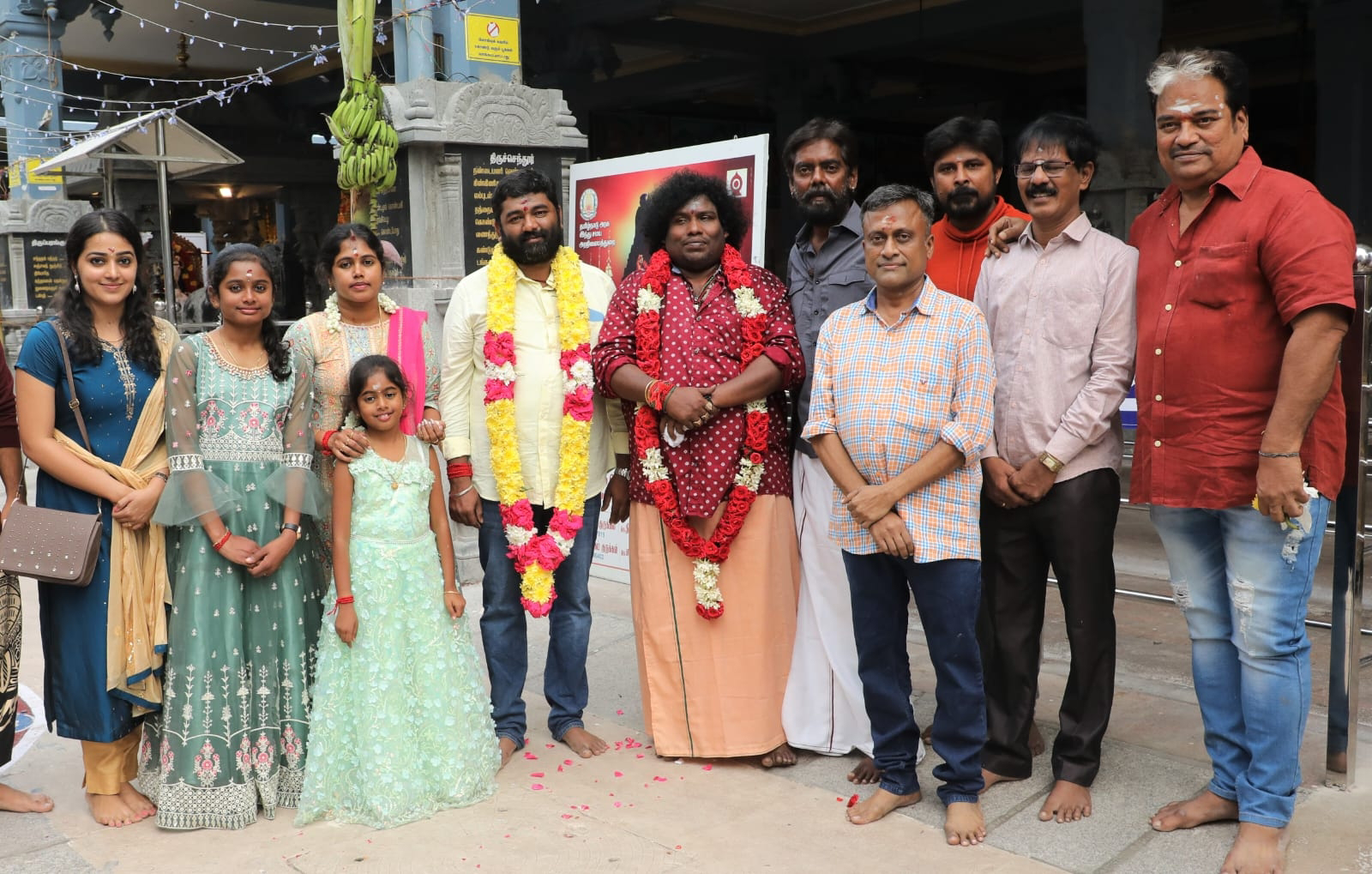 Ramesh Subramanian known for directing 'Vil Ambu' directs the film which is produced by R. Ganesh on behalf of Lemonleaf creation. The film 'Production No 3' has kick started with a pooja today.

Samaskriti plays the female lead and Fefsi Vijayan, K.S. Ravikumar, Manobala, Singam Puli, Singamuthu, Motta Rajendran, Mayilsamy and others play a pivotal roles in the film. The Music Director is yet to be confirmed. 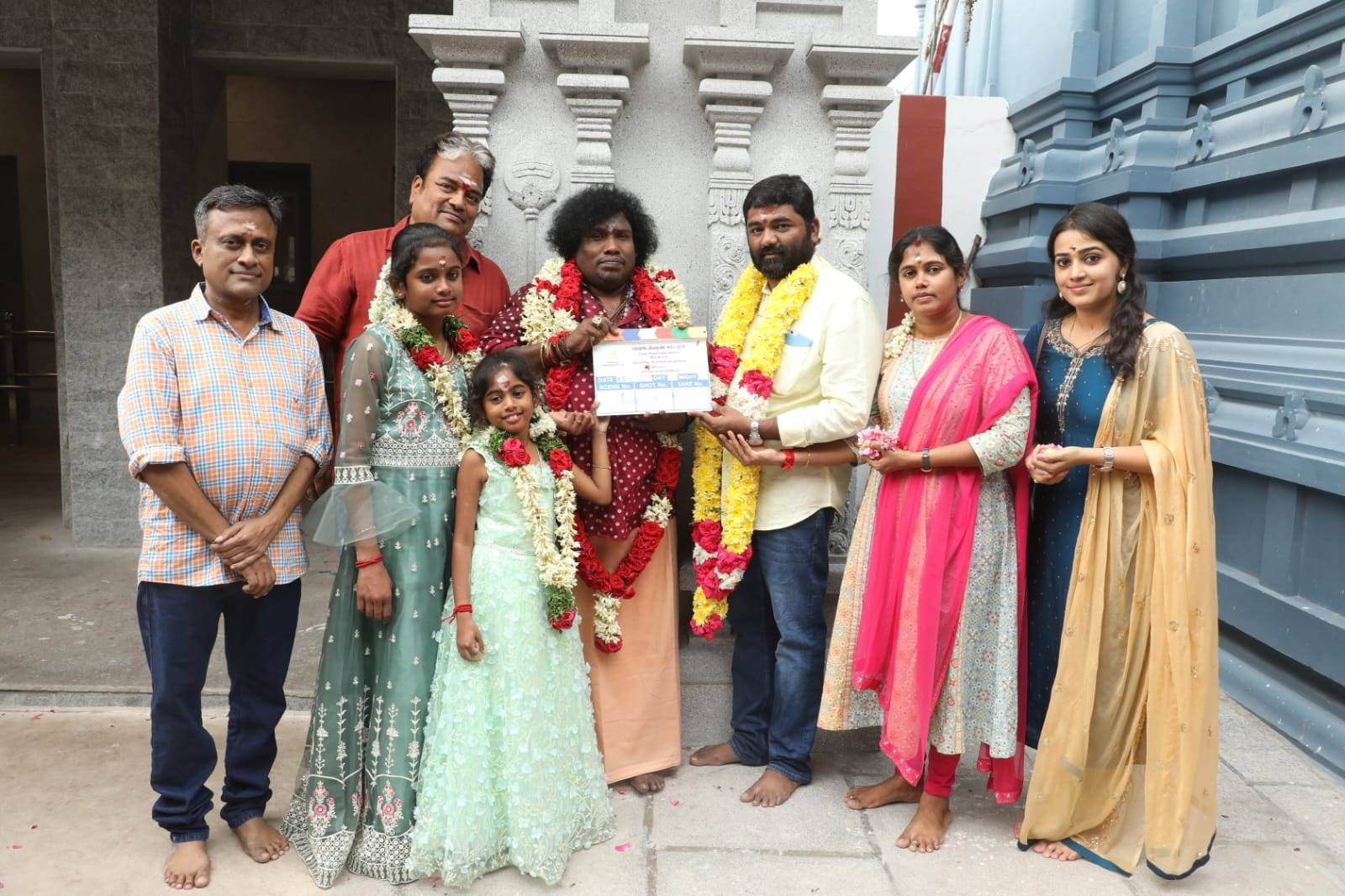 The shooting is scheduled in and around Chennai.

The previous projects of 'Lemonleaf Creation' include - 'Production No 1' titled as 'Malai' which has Yogi Babu and Lakshmi Menon in the lead roles, and 'Production No 2' which is a collaboration with Pa Ranjith's 'Neelam Productions in which Ashok Selvan, Shanthanu Bhagyaraj, Keerthi Pandian and Divya Duraisamy play the lead.