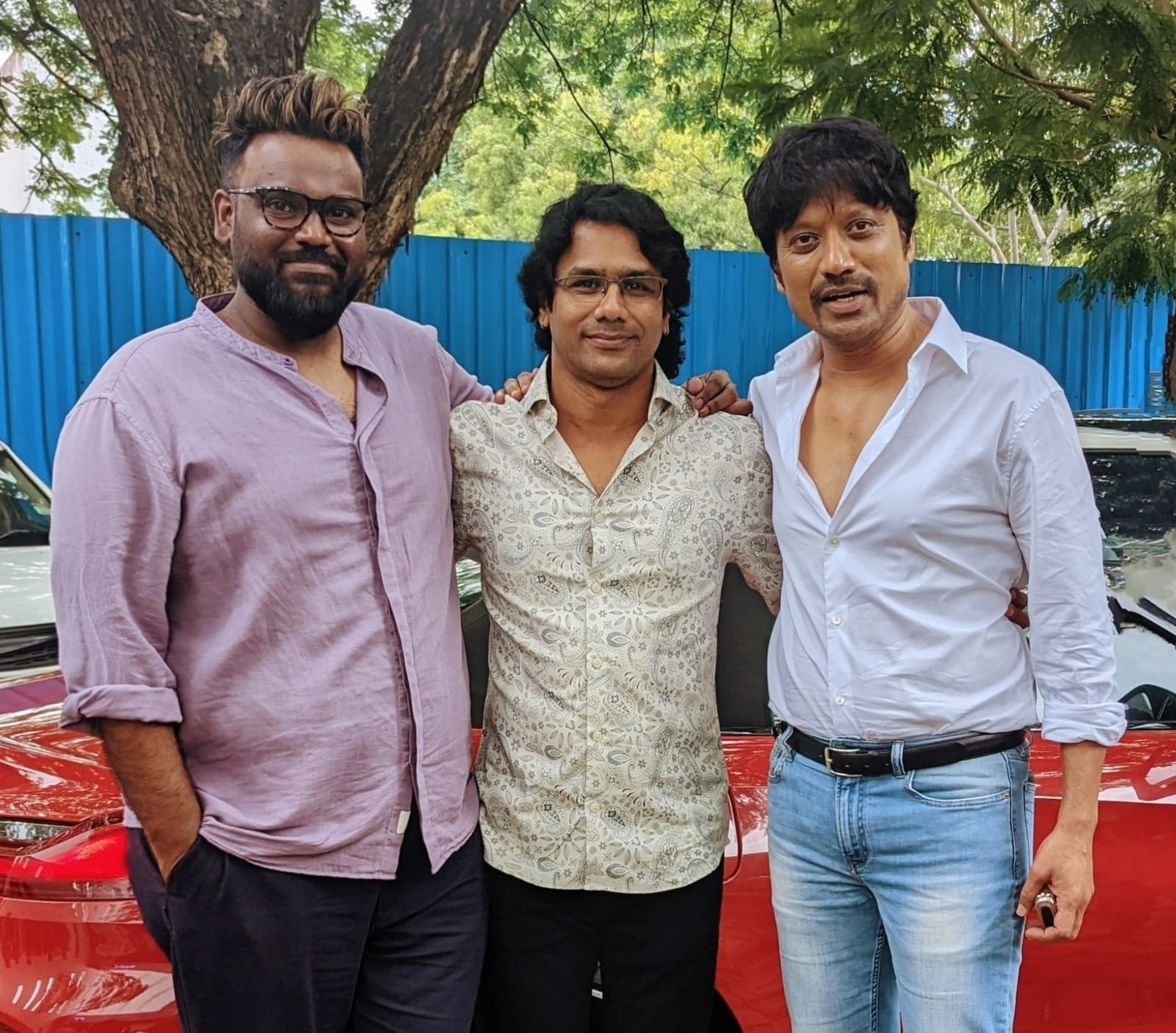 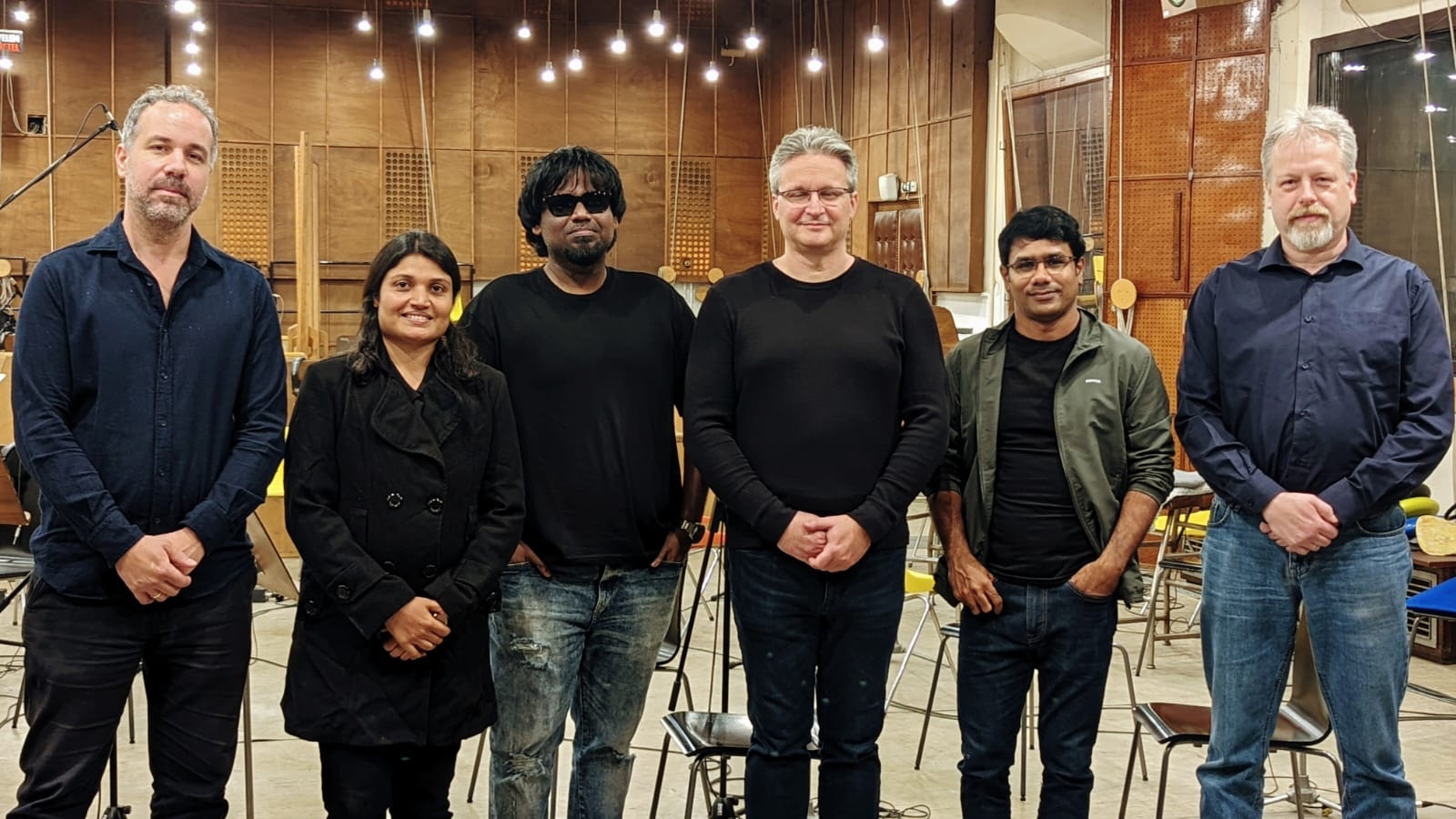 Simon. K. King has composed a one-of-a-kind title track for the web series - Vadhandhi, backed by the massive Budapest scoring orchestra recorded in Budapest, who has also scored for the entire soundtrack of Vadhandhi.  Ku. Karthik, who penned the title track lyrics, has used ancient Tamil literature text, and an Indian choir of 40 members has rendered the title song.This song embodies the skill set of over 100 expert musicians from around the world who have come together to work with Simon for 'Vadhandhi.'

Many other notable technicians across the globe have also contributed to this work, and after his latest successful stint with "Paper Rocket" earlier this year, Simon K.King is thrilled and excited to share more of his scintillating music in Vadhandhi. 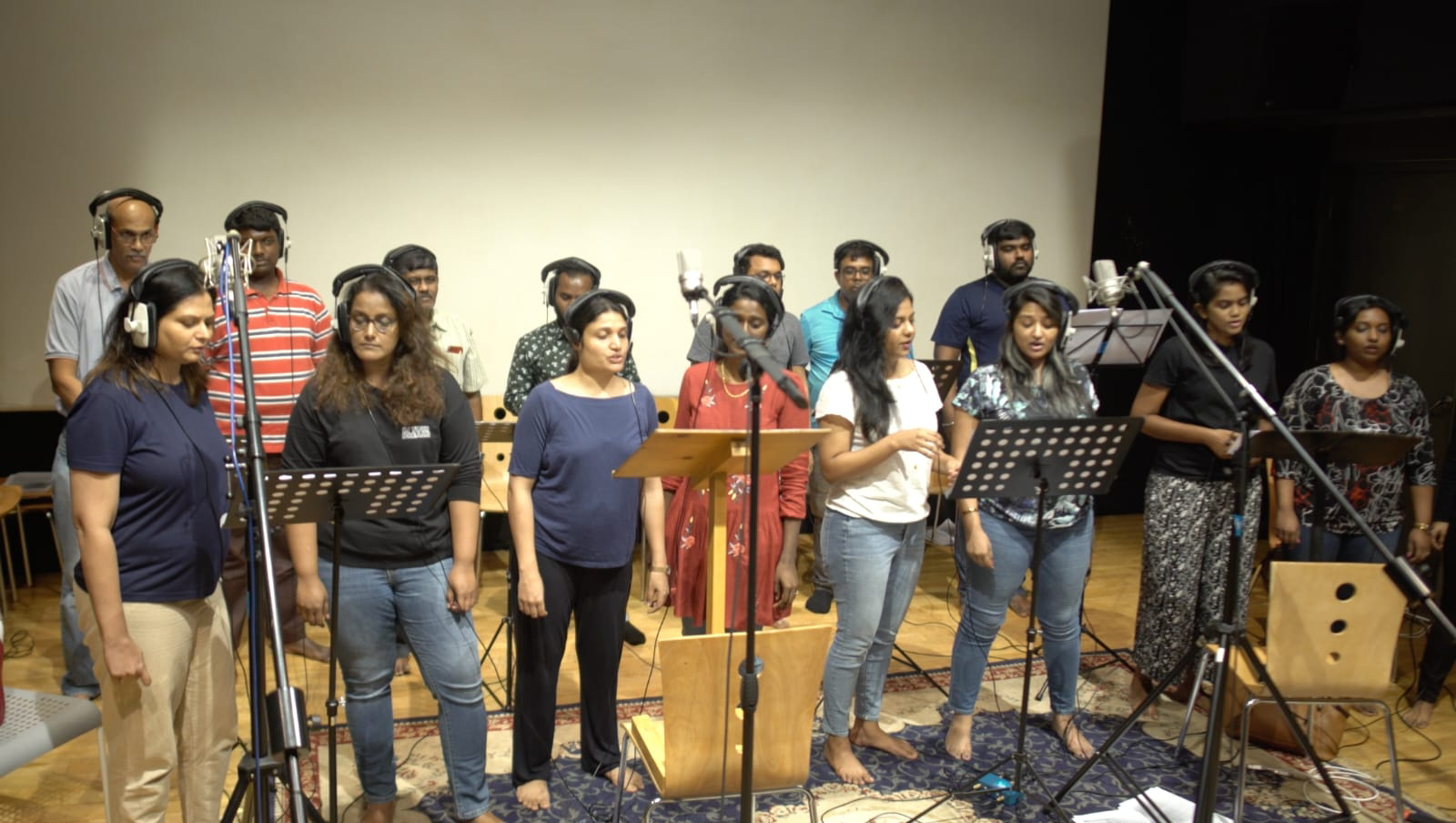