- December 07, 2022
“Rathasaatchi” is the Original film produced by Aha Tamil and Magizh Mandram and is directed by Rafiq Ismail. The film is an adaptation of veteran writer novelist Jeyamohan’s short story ‘Kaidhigal’, which is a heart-wrenching tale of emotions. 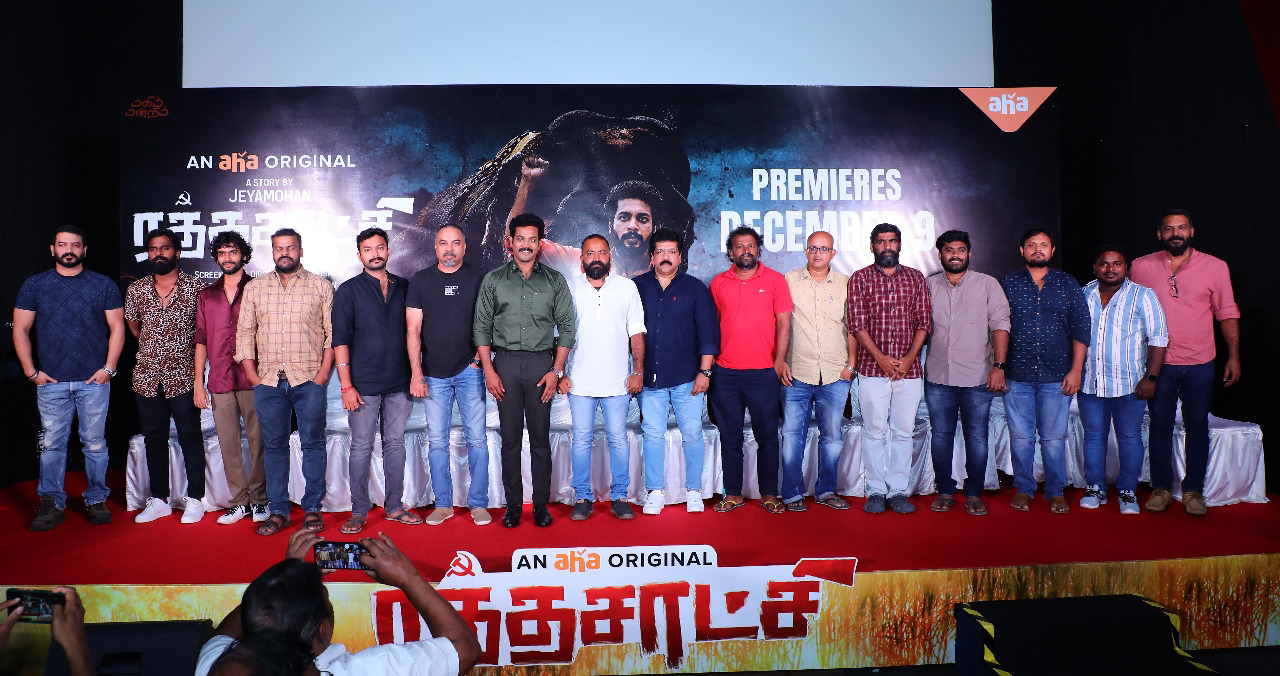 While the film is getting premiered on Aha Tamil on December 9, 2022, the entire cast and crew of this film interacted with the press and media fraternity sharing their experiences in working on this movie.

Music Director Javed Riaz said, “I thank the producer and director for this opportunity. This movie has become something very close to my heart. The process of molding this movie went on relentless mode, but it never left us tired. There is a soul in this movie and there is a soul in this story as well, which will reflect when watched. It is mainly because of the unconditional efforts of the star cast and the technicians. There are six songs in this movie, which are appropriately placed in this movie. I request you all to support this movie.” 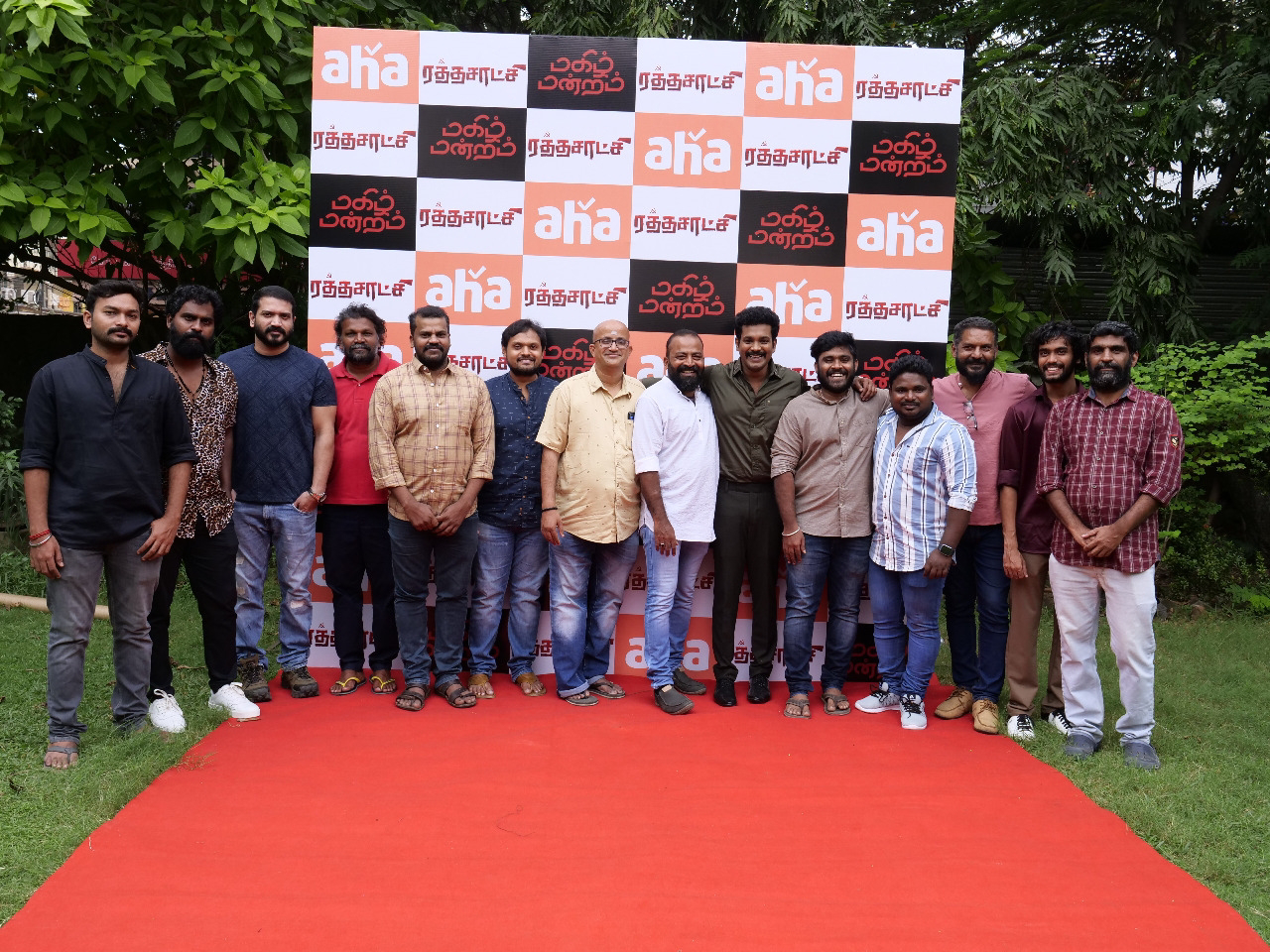 Editor Prakash Karunanidhi said, “The topic of humanity has been discussed in this movie. We are happy to have visually translated the unparalleled story written by an icon like Jeyamohan sir. The befittingly perfect actors have made the movie look best with their contribution. The cinematographer, music director, and all the technicians have escalated the value of this movie. This movie will be a breakthrough for actor Kanna Ravi. I request you all support this movie. Thank You.” 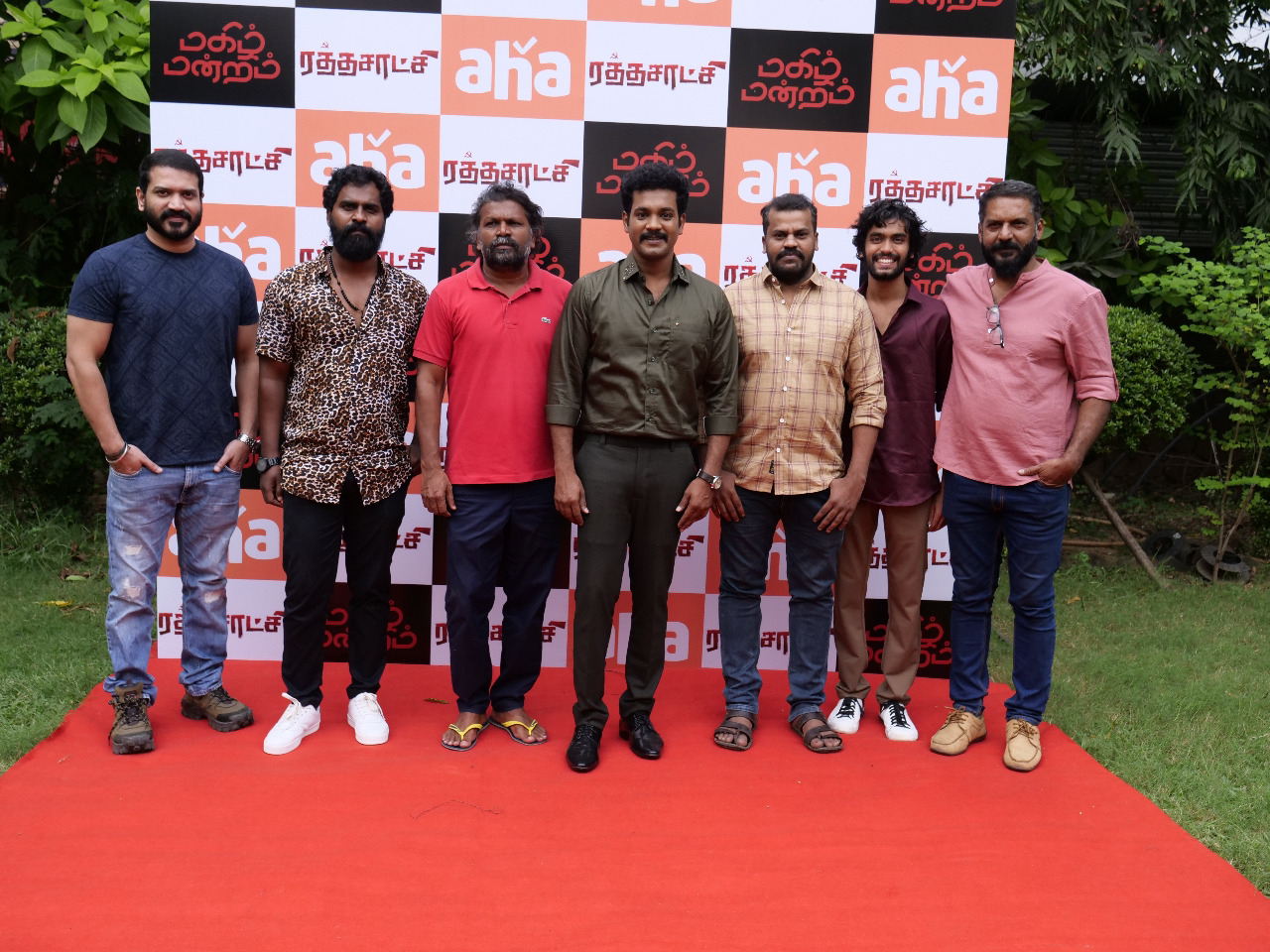 Actor Harish said, “The crew supported me a lot. It’s been a great journey working with them. I am stunned by the beautiful making of director Rafiq. I am confident that everyone will like this movie. Thank You.”

Actor Kanna Ravi said, “This is an emotional moment for me as I have got a good role to exhibit my potential as a performer. Jeyamohan sir’s story is exceptionally brilliant, and the way Rafiq has materialized is spellbinding. The whole crew has been lovely support. I owe a lot to the entire team for nourishing my ambitions and supporting me to perform much better with their unconditional support. I thank Allu Aravind sir for his approval to materialize this movie. I believe this movie will be liked and appreciated by everyone. Thank you all!!!”


Actor Aaru Bala said, “Director has made the film without letting the story’s essence lose its caliber, for he was completely dedicated and involved wholeheartedly in shaping this project. Kanna Ravi's hard work never failed to leave me spellbound. The technicians have contributed a lot in escalating the film’s value. I request everyone to watch this movie and support.”

Director Rafiq Ismail said, “If not for the genorisity of writer Jeyamohan sir, materializing this movie would have been impossible. Filmmakers Mani Ratnam and Vetrimaaran wanted to adapt this story for their movies. I am so glad that he has given me the story for me.  I got an opportunity to meet Aha Allu Aravind sir after meeting several producers. The project got materialized after narrating the script to him. We have done a casting of actors, who are befittingly perfect for their respective roles. Significantly, they have done a fabulous performance. The cinematographer’s contribution has elevated the entire premise of this film. The music director’s re-recording has made the film achieve  intensity. I believe that everyone will love this movie. Thank You.”