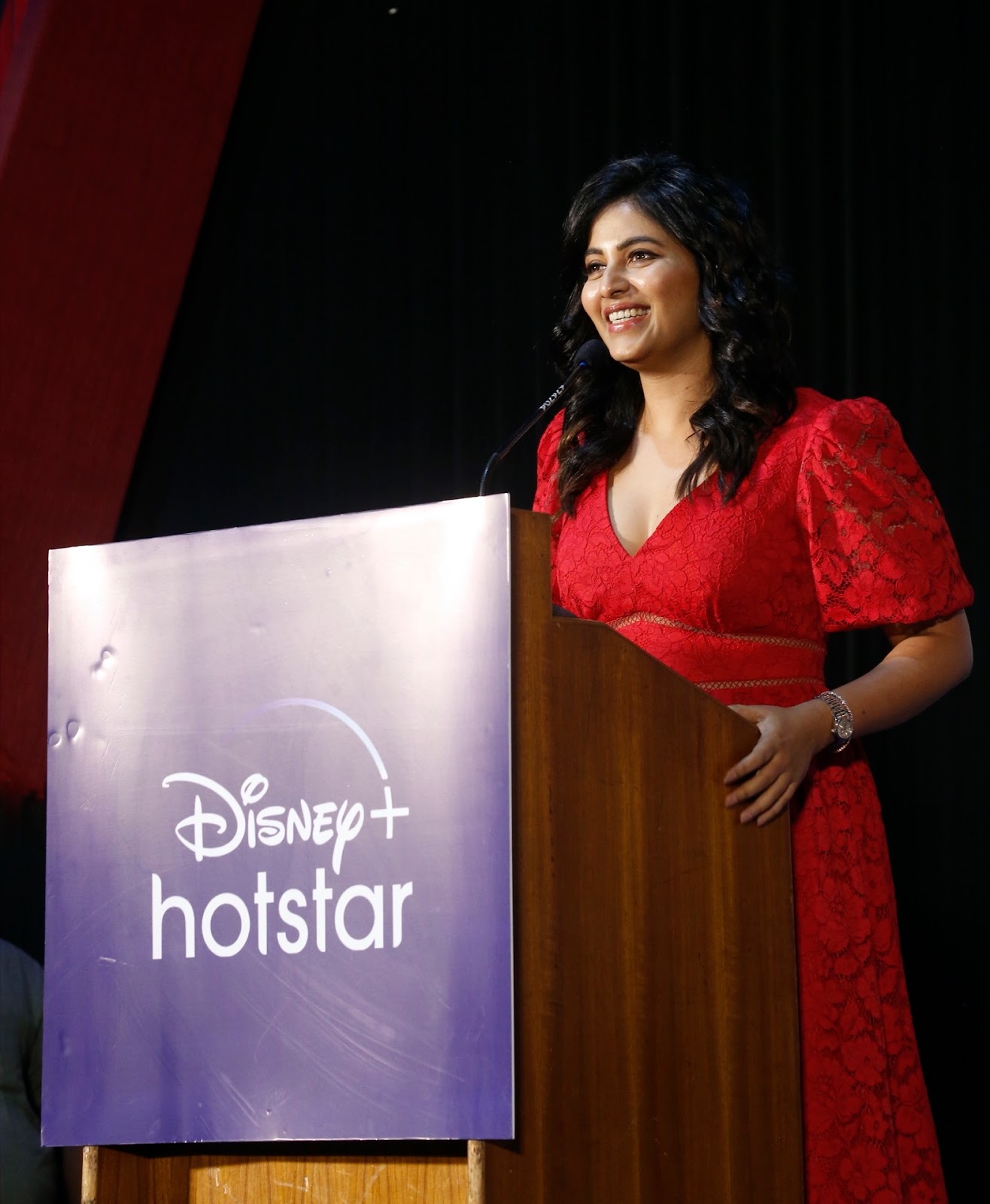 Prior to the release of the series, a special screening of the first episode of the series was held for the media.Welcoming media persons to the special screening of 'Fall', Hotstar Tamil Head Krishnan Kutty said, "We are very proud of 'Fall' and would like to thank the entire cast and crew for it. We are very committed to Tamil content and making Tamil content as big as it can be. We are launching Fall in 7 languages. 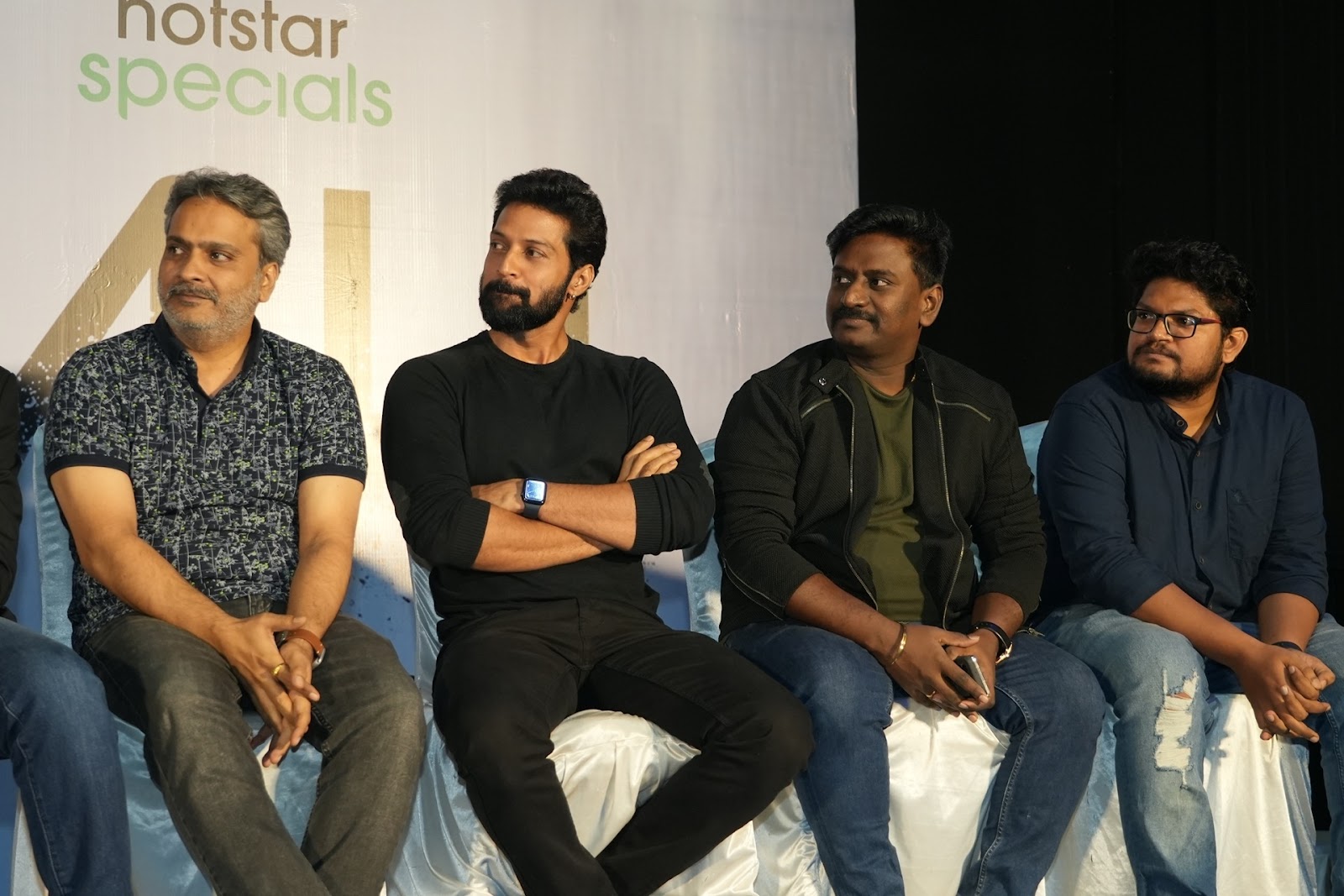 Director of the series, Siddharth Ramaswamy, who is a reputed cinematographer in the film industry, said, "'Fall' is my directorial debut. I have done over 30 films as a cinematographer. I thank producers Banijay Asia, and Disney+ Hotstar's Krishnan Kutty"A director's job is made easy by a good story. If the story comes out well, it is like having won 50 per cent of the war. Twenty five per cent more is won if you have good artistes. I thank and really appreciate all my fantastic actors who have worked on this series. They were like pillars and without their contribution, this series wouldn't be what it is. 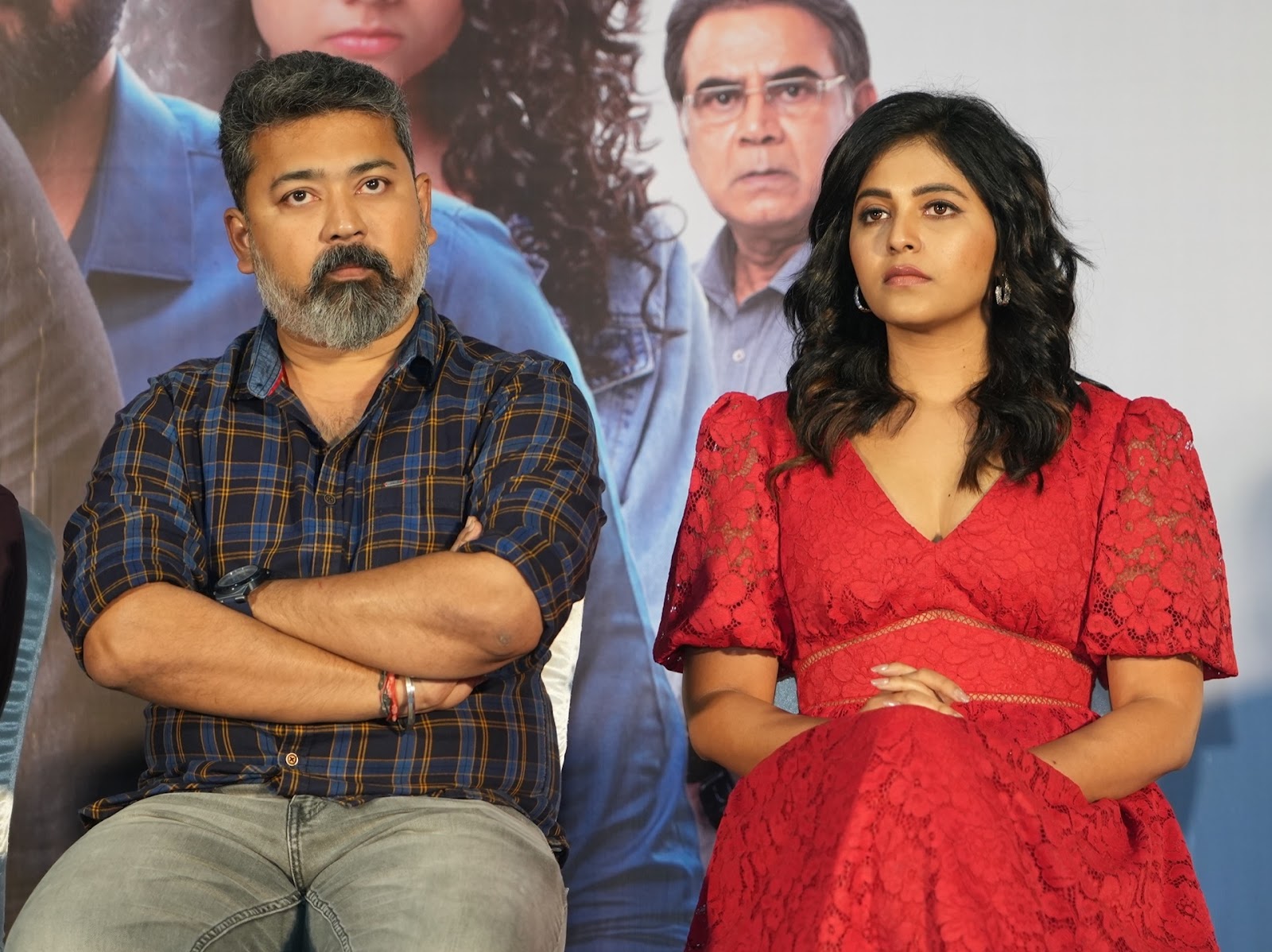 "Next is my technical team.I have played two roles in this series -- as a director and a cinematographer. I was able to pull it off because of my team's understanding of what I wanted and acted accordingly. I hope you will all like this series." 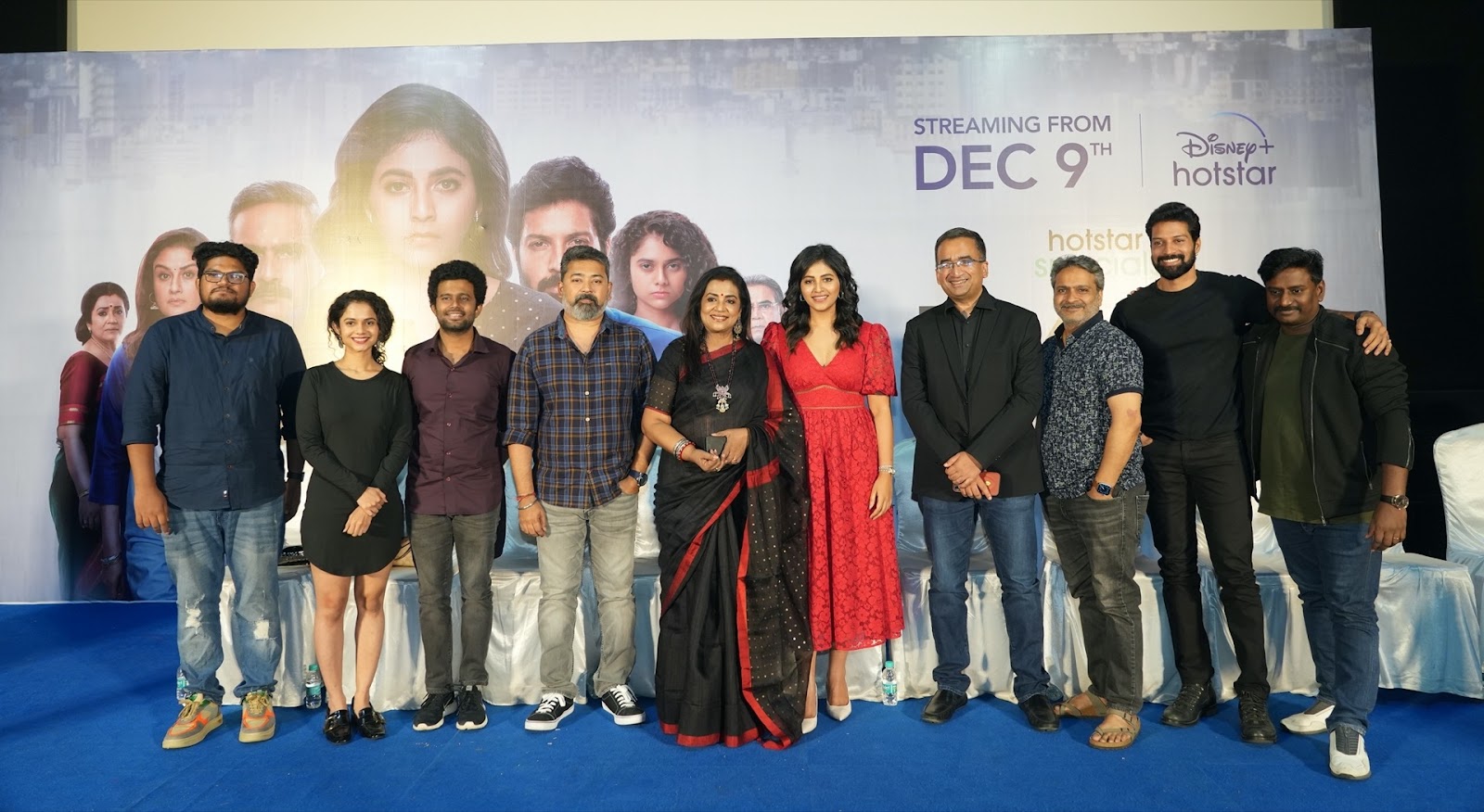 Speaking on the occasion, Music director Ajeesh said, "God has been kind to me. This is my fourth release this year. All the actors in this series have done a fantastic job. It is a thriller and has a lot of emotions. So, it had a lot of scope for scoring background music. I believe all of you will like this series."Veteran actress Poornima Baghyaraj, who plays an important role in the series, said, "'Fall' is my second web series. I have admired Anjali in all of her films. She is a fantastic actress." "I fell and suffered an injury to my hand just before I was to begin work and I was worried that I would be missing out on the opportunity of working on this fantastic series because of the injury which required surgery. "I called up the director and explained that I would have to undergo surgery but that I would require only a day or two's rest. The director was very accommodating and offered to postpone my portions by a couple of days. I thoroughly enjoyed working with everybody on this series."Namita Krishnamurthy, who spoke on the occasion, thanked the unit for the opportunity and said that she felt Disney+ Hotstar was like family to her.Actor Rajmohan, who too plays a significant role in the series, said,"'Fall' sends out an important message. All of us might have been pushed and we might have fallen but what is important is that irrespective of who has pushed you, it drives home the point that you must rise."Actor Santhosh said, "I like to thank my director, producers, and Disney+ Hotstar for making me a part of this beautiful web series.This is a web series that can be watched by all audiences. I loved this series."Actor and singer S P B Charan said,"After a long time, I am coming before you as an actor. I have worked with Siddharth before. He is a cinematographer I am comfortable with."I knew how quickly he could shoot and therefore chose this series. I asked Siddharth if he was sure I should do it. He said, 'It would be nice if you do it.' I agreed"  Actress Anjali, who plays the lead in the series, said, " 'Fall' is special to me. I play a character called Divya which is different from the routine. I like thrillers and The series has several twists and turns. Everybody's characters in thesignificant.  "This is my second project for Hotstar. It is a very comfortable platform to work with." The Hotstar Specials show is an official adaptation of Award-winning Canadian mini-series ‘Vertige’. ‘Fall’ is produced by Banijay Asia and distributed by Armoza Formats.‘Fall’ follows the story of a young woman who has no memory of the 24 hours prior to her alleged suicide attempt. The show is about how she tries to piece together what really happened only to realize she can trust no one, not even her closest friends and family as she discovers secrets, lies and the unspeakable truth locked deep in her memory.Siddarth Ramaswamy, apart from being the director, is also the cinematographer of this series. Kishan C Chezhiyan has handled editing while Ajesh has scored music for the series.
anjali santhosh prathap