“I would love to watch Thunivu with Tamil Audience”- Manju Warrier

- January 13, 2023
Thunivu, one of the most anticipated movies of the year in Kollywood released on January 11th, and along with Thala Ajith, Malayalam veteran actress Manju Warrier also has made the movie to be celebrated for fans across South India. 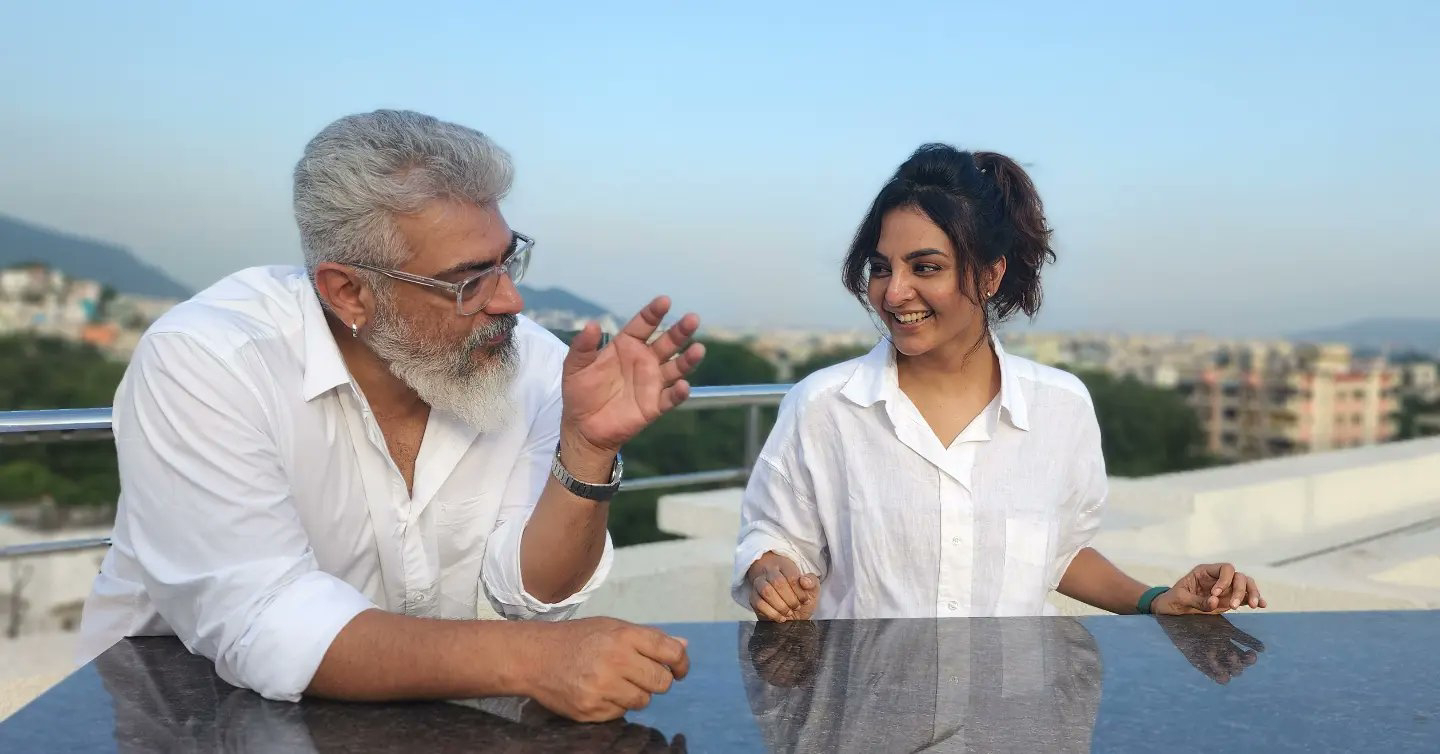 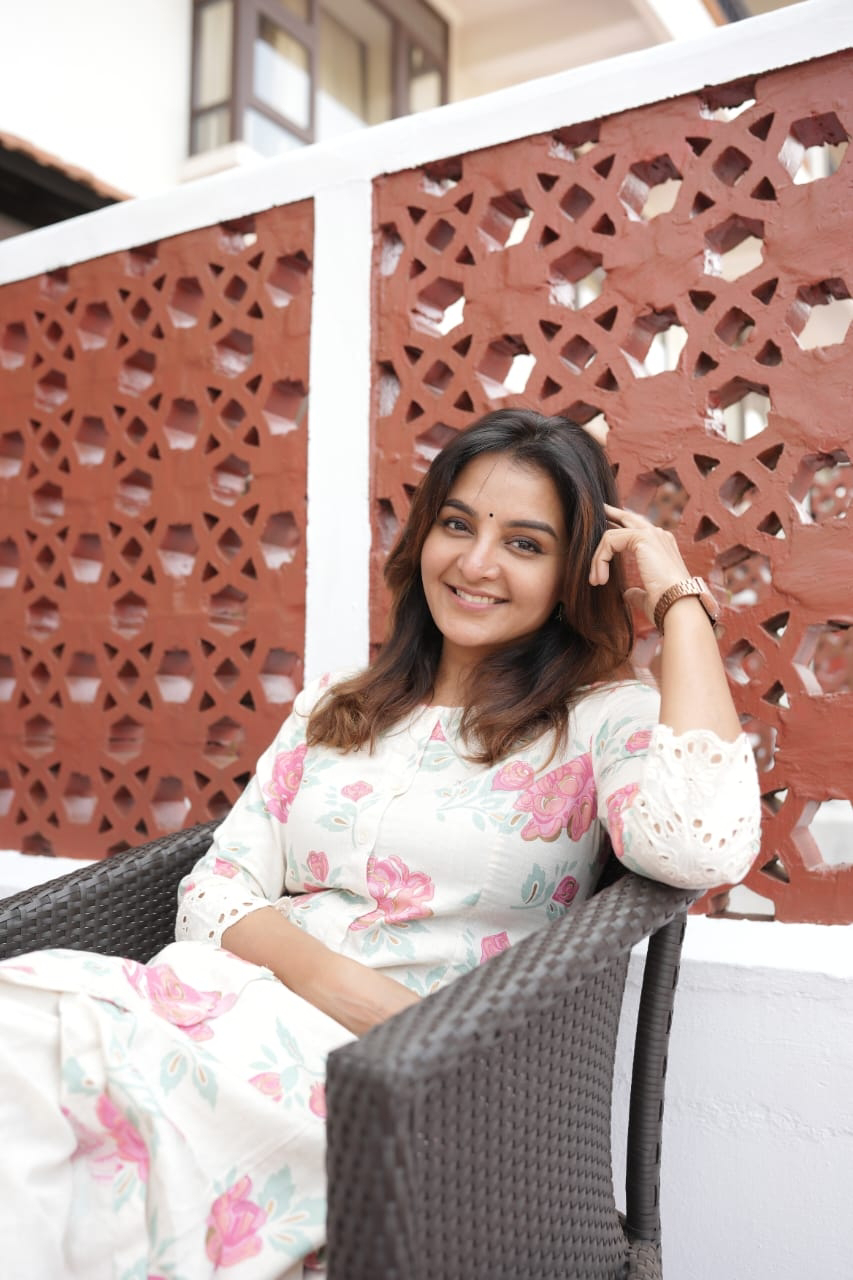 Manju Warrier watched the movie along with her fans on the first day at Vanitha Cineplex and mentioned to the media that this is the first time she’s watching the complete movie on the screen.
This is the first time Manju Warrier taking up an Action role, and expressed her happiness in doing this challenging role that required much preparation and training. Unlike some Kollywood roles, Kanmani(Manju Warrier) in Thunivu is not a side-lined character, but a powerful one with ample screen space.  As always, Manju Warrier has done complete justice to the role. Thunivu has received wide applause from all over South India. Thala Ajith, Director H. Vinoth, and the crew have called Manju Warrier to share the happiness of the movie's success.  They also shared their happiness for the immense support from the Kerala audience.
Manju Warrier thanked her audience from Kerala for the immense support and expressed her wish to watch the movie along with the Tamil audience. She will be traveling to Chennai only after January 20th, as her other most anticipated film Ayisha is scheduled to be released on the same day. In contrast to Kanmani, Manju Warrier will appear in a character role as Ayisha.
A celebrated dancer, Manju Warrier will also be performing at Soorya Festival with her latest dance drama ‘Radhe Shyam’ on January 20th.
Ajith manju warrier thunivu