Akshay Kumar Shoots for a Cause in Lockdown

While post-production work with lockdown precautions in place is taking  place in Kollywood, and director Gautham Menon has even directed a short film completely online, (Karthik Dial Seytha Yenn with STR , Trisha), in Bollywood actor Akshay Kumar was spotted shooting outdoors on a set at the Kamalistan studio in Mumbai. Social media went into a tizzy as photos appeared online.  It was revealed that the filming was for an important social cause,  with necessary permissions in place and with strict protocols. 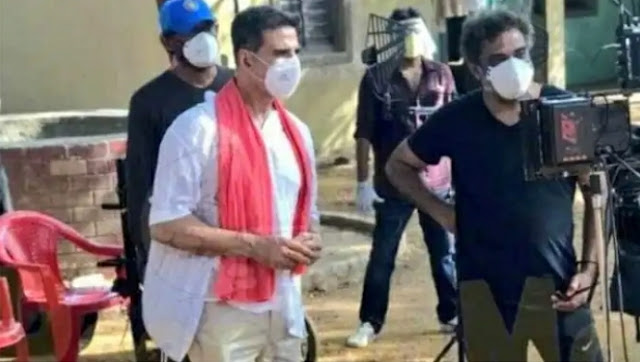 Akshay Kumar at the shooting spot 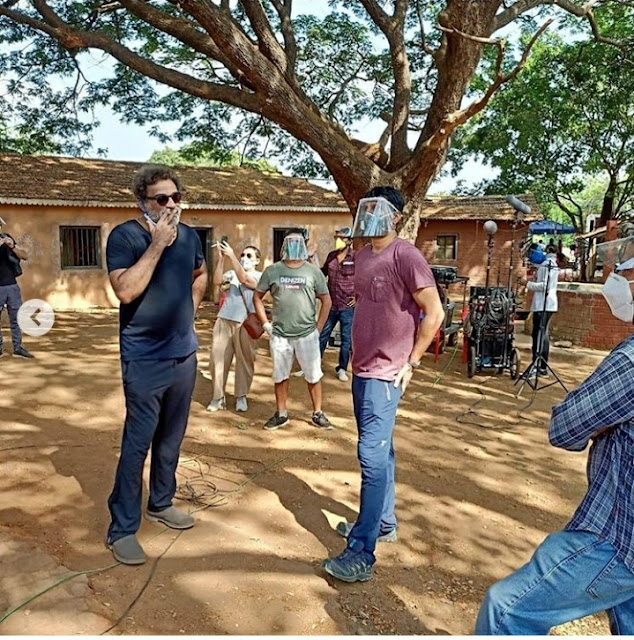 Director Balki with the crew


Produced by Anil Naidu, the film is touted to be a public awareness ad film created for the Health Ministry, directed by Padman and Mission Mangal fame Balki.

The awareness film, focuses on the public's  responsibilities in the post lockdown period and the continued precautions to take to ensure safety for all. 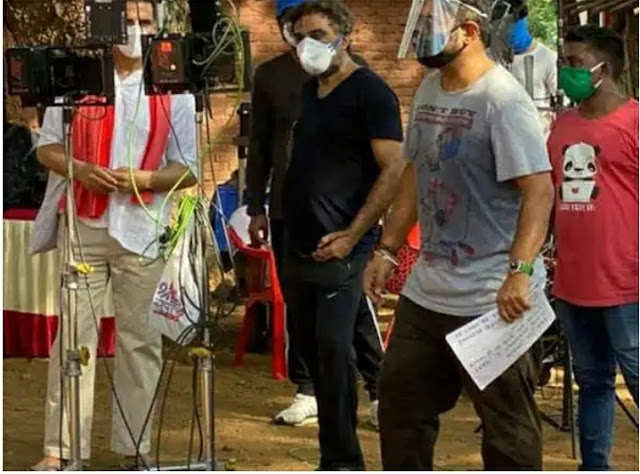 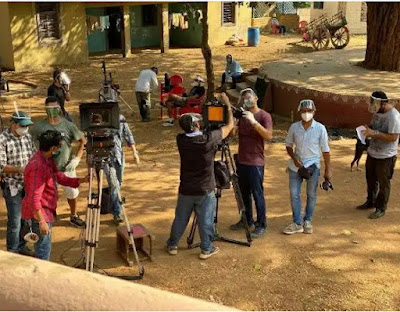 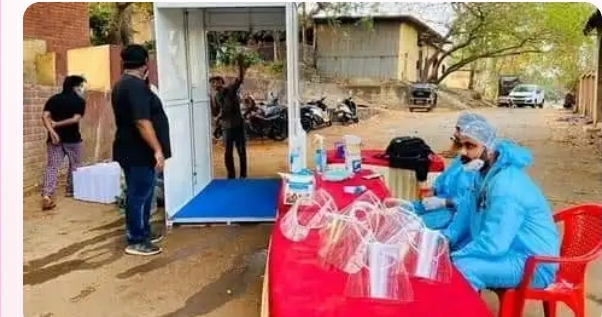 Disinfection tunnel and masks in place

There were apparently,  strict protocols in place. Social media photos reveal how  everyone  was given masks and face shields, passed through a disinfection tunnel and were seen taking all precautions while shooting.  Temperatures were checked, social distancing was maintained and the outdoor set was sanitized.

Akshay  apparently came prepared for shoot after getting ready at home itself. Though a few days had been originally allotted for the shoot, Balki and the crew soon accustomed themselves to this new way of working and  managed to   wrap it up in a few hours itself.

Is this going to be the new norm for shoots in the near future?