Is the Covid pandemic lockdown leading to a slow but certain change in the way Cinema will be consumed? Are direct digital releases on OTT streaming platforms, emerging as the new norm, given the global uncertainty around the opening of theatres as a fallout of the pandemic? 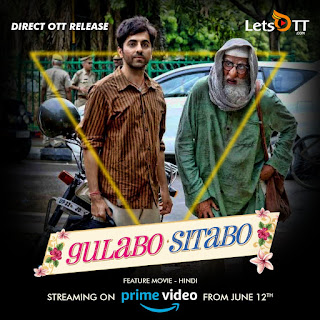 In the  Telugu industry,  Amrutharamam a film with newbies,  directed by debutant  Surendar Kontaddi  which  had been ready for release, decided not to wait indefinitely, and opted for a direct digital release  on Zee 5 on April 29 due to the uncertain  lockdown situation. 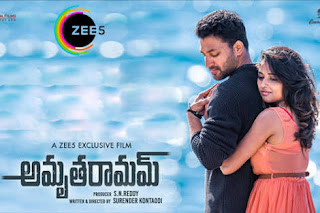 In the Tamil industry, actor -producer, Suriya set the ball rolling in this direction. Suriya announced that his 2D Entertainments', Jyotika starrer Ponmaghal Vandhal would stream directly on the OTT platform Amazon Prime Video, bypassing the theatrical route, given the uncertainity of a release date due to the lockdown. Later the Vaibhav starrer RK Nagar  followed suit and released on Netflix. 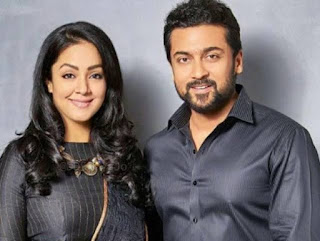 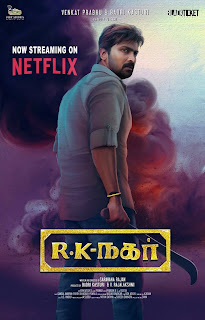 Rumor mills were rife that films like Trisha's Paramapadham Vilayattu and Santhanam's Server Sundaram were approached by OTT players. Social media was buzzing with speculation that  Kollywood star  Vijay's biggie,  Master, directed by Lokesh Kangaraj, may release on OTT. But all speculations were put to rest when one of the producers confirmed in an media interview that they would only go for a theatrical release at the right time.

Facing both opposition and support..
The move by Suriya faced  stiff opposition from leading exhibitors. Naturally  they were not in favour of such a trend which could lead to losses for them in future.

However, seeing the need of the hour, around 30 leading Kollywood producers rallied around Suriya, hailing his move. They  released a letter ( click here to view the  letter)   citing their reasons for favouring  OTT releases of some films, while  at the same time stressing  the need for a healthy discussion with all players.
However, Ponmaghal Vandhal's exact release date on OTT is still awaited.

Now, there is a huge buzz after the announcement of Amazon Prime's global premiere of the Amitabh Bachchan,Ayushmann Khurrana starrer Gulabo Sitabo on the 12th of June 2020. 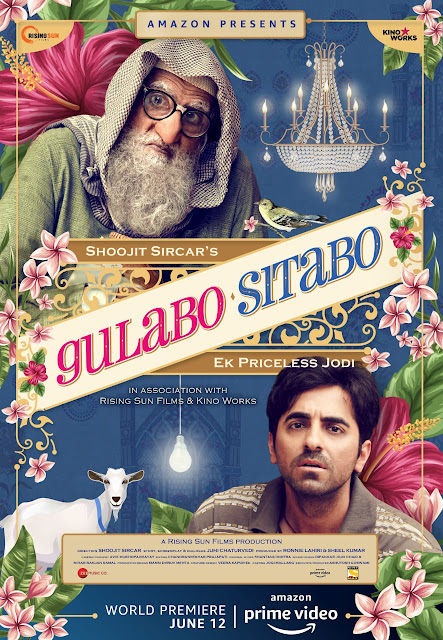 Will a Big B film entry encourage more  big star cast films to adopt the same route? It maybe recalled that being a game changer is nothing new for him right from upstaging romantic heroes with the Angry Young Man image, to entering the small screen with Kaun Banega Crorepati decades later, changing the dynamics  of TV entertainment with his  star presence.

A welcome move?
Bollywood producer Tanuj Garg welcomed the move on Twitter, " Trust @ayushmannk & @SrBachchan to herald the dawn of a new era. #gulabositabo premieres on       @PrimeVideoIN on June 1 2. 0TT movies
will create a parallel economy. This will
help in the creation of a wider slate - for
theatrical & OTT. After all,every good story
deserves to be told. "

Mukta Arts Managing Director Rahul Puri feels other's will follow suit. He posted,  "#gulabositabo could be the first twig that breaks the bow. With one film breaking on #OTT, the scene is set for others to follow. "

However, Zee 5 has confirmed  that Nawauddin Siddiqui's Ghoomketu will release on 22nd May. 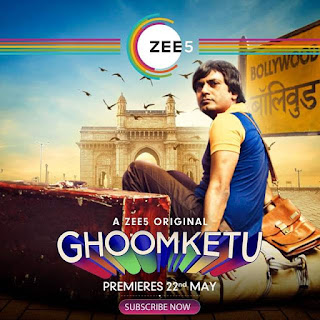 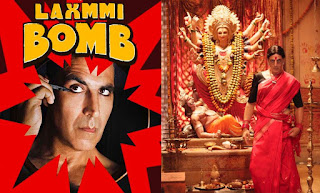 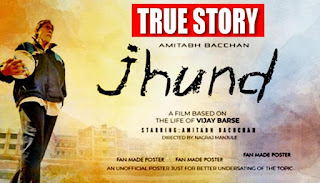 Points to ponder
However, there are other questions to ponder like the reaction of the leading  theatre chains. With huge investments and a long term committment to the entertainment industry they naturally have a lot at stake, with several factors to consider.

Responding to a query on how theatres will react to such moves Mukta Arts' Rahul Puri  tweeted, " I think it will cause a commotion with chains. We will see how they respond now. I expect them to try to shut doors on this as soon as they can but I also understand that producers know it could take 6 months or more for theatres to see normalcy. "

The first reaction has already come in. Leading player Inox has expressed displeasure at the move in a press statement and even warns of retributive action. 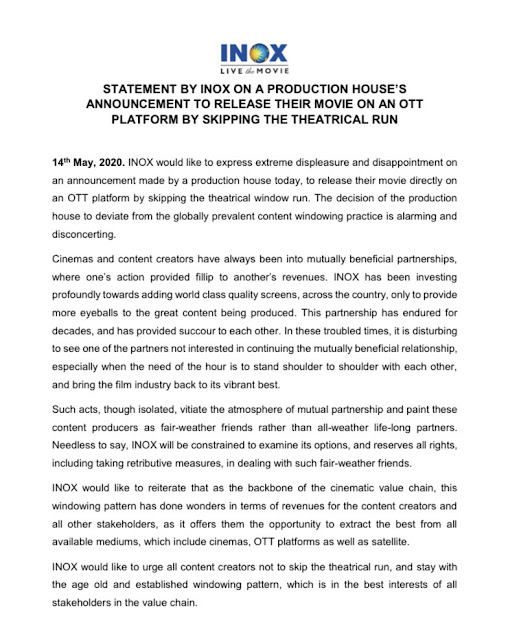 Will other exhibitors too protest the move as was seen in Kollywood? Will television channels up their game vying for direct releases  more vigorously? Will theatre chains be able to stem this tide? Only time will tell. In the meanwhile, the content hungry consumer is king!